The dust may only have just settled on another World Series of Poker (WSOP) but thoughts are already turning to 2020 and the Aussie Millions. 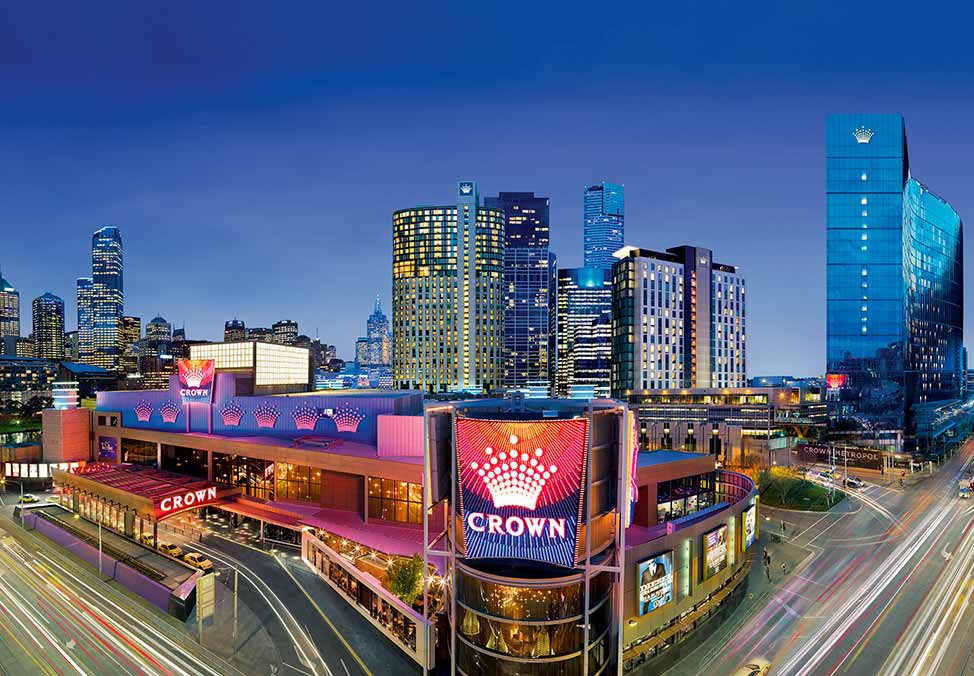 Players will head to Melbourne’s Crown Casino in January for the 2020 Aussie Millions. (Image: Crown Melbourne)

Although the game’s elite have plenty of action to keep them occupied in 2019, the Australian event is moving into view.

Regarded as a highlight on the annual calendar, the 2020 Aussie Millions is likely to see many of poker’s best players head down under in January.

In an effort to maintain its reputation, the tournament team at Melbourne’s Crown Casino have promised a “fresh new look” next year. Announcing the 2020 schedule on July 22, Crown Melbourne said the event will run for 21 days between January 4 and 24.

As well as 23 Aussie Millions championship tournaments, the festival will feature daily satellites and 24/7 cash games.

Among the list of offerings, next year’s event will feature some interesting innovations. One offer that’s bound to excite casual players is the Aussie Millions Triple Satellite.

Essentially offering players a share in three tournaments for the price of one, this unique qualifier will cost AU$550/$380 to enter.

Those that make it through the event and win will gain entry to three Aussie Millions championships:

As in previous years, the main event will be the highlight of the schedule. With 2019’s turnout of 822 entrants setting a new record, organizers will be hoping for more of the same this year.

Tournament poker is enjoying something of a renaissance at the moment. This year’s WSOP saw more records fall while tours old and new have enjoyed strong numbers across the board.

Aussie Millions organizers are looking to capitalize on this in January.

To keep the masses interested, the 2020 festival will also feature a healthy selection of non-Hold’em tournaments. Pot Limit Omaha is back on the menu with four championships, including a second outing for the $17,400 buy-in event.

Alongside Omaha, mixed games will make an appearance as will short-handed and short-clock showdowns.

Even if the tournament action doesn’t set new records, the cash games might. With Phil Ivey, Patrik Antonius and Gus Hansen annual attendees, cash game action in years gone by has been legendary.

Now, with Asia just as stone’s throw away, Macau regulars such as Paul Phua will likely be in attendance this year. Between six-figure pots and potentially record-breaking tournaments, the 2020 Aussie Millions could be the biggest and best it’s ever been.