The efforts of the Borgata Hotel Casino & Spa in Atlantic City to claim Phil Ivey’s winnings from the World Series of Poker have hit a new snag, as professional poker players Daniel “Jungleman” Cates and Illya Trincher are claiming that much of that money actually belongs to them. 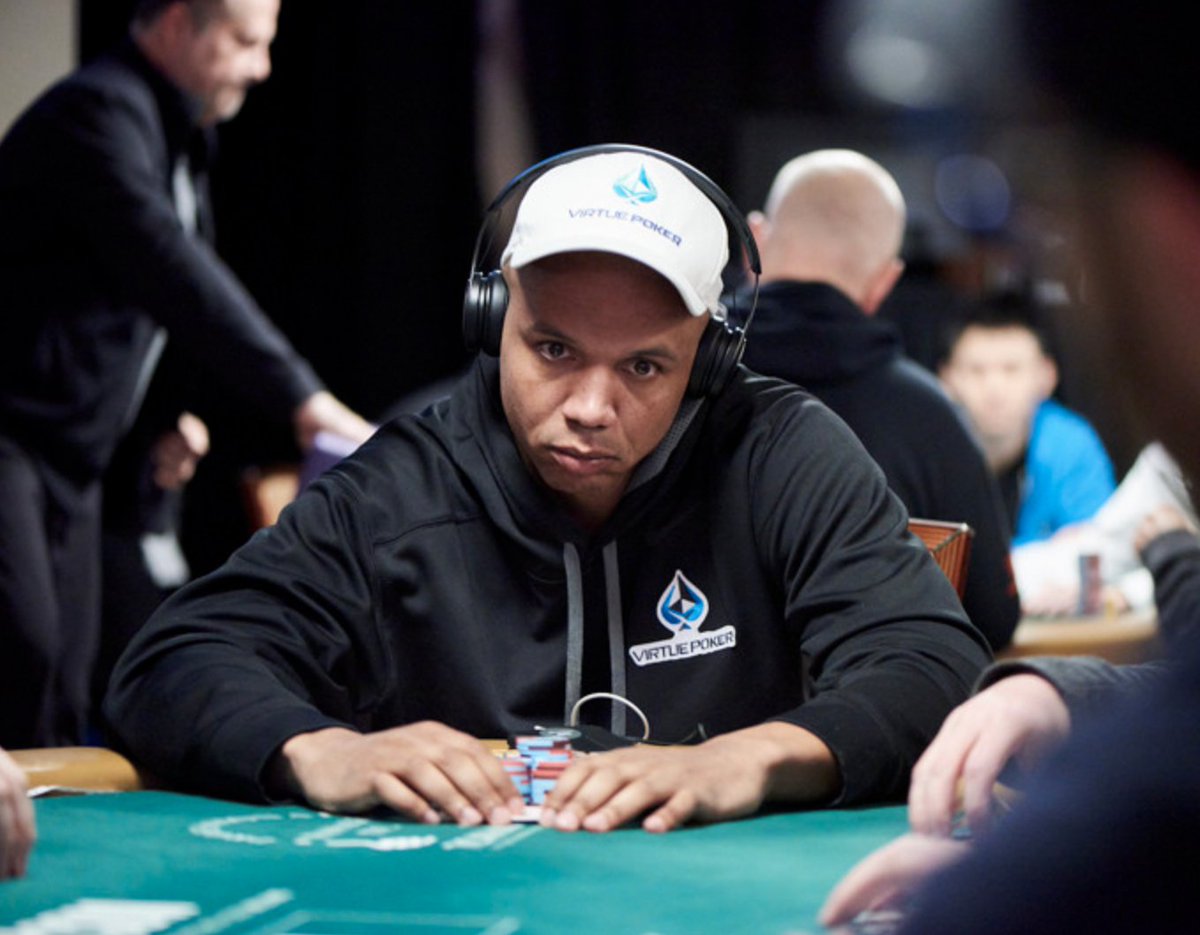 The dispute between Phil Ivey and the Borgata now has a new twist, as backers Daniel Cates and Illya Trincher are claiming they are owed most of his Poker Players Championship earnings. (Image: @philivey/Twitter)

But Ivey never managed to actually collect that money. The Borgata submitted a writ of execution to WSOP officials, claiming that it should receive any of his winnings in the tournament, and that payment to Ivey would be in violation of that writ.

Ultimately, the money was garnished and sent to the US Marshals Service.

The Borgata was able to do this thanks to the outcome of the infamous edge-sorting case, in which the casino was awarded a $10.16 million judgement against Ivey. Between 2010 and 2012, Ivey and partner Cheung Yin Sun used their edge-sorting techniques – along with some imperfect playing cards – to win $9.6 million from the casino over the course of four sessions of baccarat.

But when the Borgata found out about the scheme, they took Ivey to court, saying that his actions constituted cheating. The legal system sided with the casino, ruling that Ivey would have to pay back not only the baccarat winnings, but also an additional $500,000 that he earned playing craps with those proceeds.

Unfortunately, the Borgata couldn’t find any assets to collect from Ivey in New Jersey. In February, the casino gained approval from a US District Court judge to docket that judgement in Nevada as well, giving it a legal tool that would allow it to claim assets from the pro poker player in the Silver State.

That would give the Borgata the right to garnish Ivey’s WSOP winnings – assuming they are actually his. But according to Cates and Trincher, they fully backed Ivey in the $50,000 buy-in event, meaning that most of the money that resulted from his deep run should belong to them.

According to Cates and Trincher, they had reached a deal with Ivey that would see the full $50,000 buy-in returned to them if Ivey cashed. In addition, they would receive 50 percent of all profit from the tournament. Given that Ivey made his money back plus an additional $74,410, the duo says they should be able to collect $87,205 in total – the buy-in, plus half the additional winnings.

According to FlushDraw.net, an objection to the writ of execution that secured the garnishment of Ivey’s winnings was filed on Aug. 30 by attorney Richard A. Schonfeld. If that name sounds familiar, it’s likely because Schonfeld has represented Ivey in other matters, and his Las Vegas law firm – Chesnoff and Schonfeld – specializes in gaming law.

According to the filing, such staking deals are both legal and enforceable in Nevada. In addition, the duo submitted a phone chat log that shows the two discussing their plans to fund Ivey’s tournament play. The Borgata has yet to respond to the claim.

While strong evidence from Cates and Trincher that they had a deal with Ivey might seem compelling, it’s not clear whether they’ll be able to collect their money.

Ivey knew about the Borgata’s ability to garnish his winnings – and his backers all but certainly did as well – and there may be legal concerns that allowing backers to work around such judgements could provide a back door to avoid paying legal obligations, a problem that would make it hard for anyone to press claims against gamblers going forward.