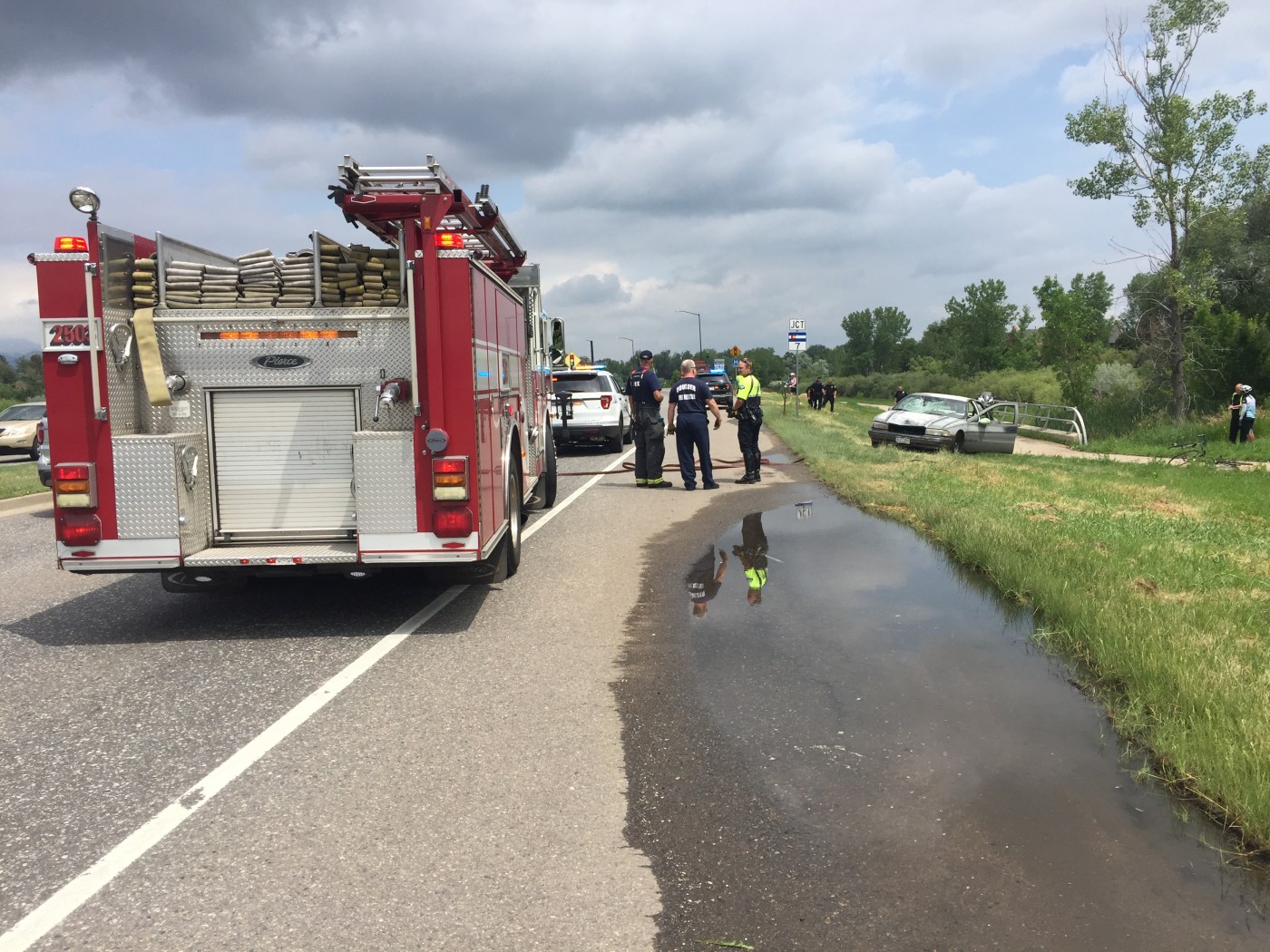 A bicyclist was hospitalized with serious injuries Saturday morning after he was struck by a car on Foothills Parkway near the Arapahoe Avenue intersection.

Police responded to the scene around 11:09 a.m. According to  Detective Jeremy Frenzen, with the Boulder Police Department, the car was traveling southbound on Foothills Parkway when it crossed the median and entered the bike lane on the east side of the street. Frenzen described the cyclist as a man in his 50s or 60s. He said his injuries were serious, but he did not know whether they were life threatening.

Traffic units were on scene investigating the accident. Frenzen said police expect to release more information later Saturday. At this time, he said it does not appear that drugs or alcohol were involved.

This story will be updated as new information is available.