Bitcoin [BTC] has continued to trade around the $10,000 level for the entire weekend. After the volatile movement on Thursday, the price action in Bitcoin has been limited. Nonetheless, the tightening of the range is creating a broader apprehension of volatility.

Moreover, currently, the market is at the threshold of a reversal to the bearish side or a continuation of bullish momentum. While the uncertainty continues to linger, analysts have a higher bearish penchant.

Not identical but fairly similar (which would be bearish) pic.twitter.com/Uw9dXaDzxS

Derivatives trader Tone Vays and Joe Saz expressed concerns as well. The price broke below the 128-day moving average on the daily, which is a significantly bearish indicator.

Vays predicts a big move either Bitcoin [BTC] on 5th October. Nevertheless, he also suggested that the uncertainty could still linger on for another month before we can find any resolution in price.

On a shorter 15-minute time-frame, Joe suggested that bears controlling due to the spike in bearish volumes, followed by a bullish correction. According to him, the sellers seem to have control.

Most Traded Bitcoin Price in 2019

Alex Kruger, a Bitcoin trader, and analyst calculated the median trading price of Bitcoin in 2019. The most-traded price in 2019 is $10,260. In 2018, $6400 was the most traded price of Bitcoin. The break-down from those levels had been violent in the past.

However, a year post that, the sentiments are considerably different this time around. He tweeted,

According to him, while the target of the break-out of the descending triangle is approximately $5,500, there is little likelihood of that happening. The price of expected to attain support at the 200-Day Moving Average at $8250. He said,

There is a high volume node at $7870, which coincides more or less with one of the fib levels I’m looking at. A run at $8000 would likely provide a great long.

Hence, even in bearish movements, he is expecting a lot of buyers at support levels. The sentiments align with some of the other analysts like Willy Woo and David Puell. However, some traders are Vays and Vanzen are also expecting the revival of the bear markets.

Last but not least, Bakkt launch also failed to provide the push traders expected from it. The tension in Bitcoin traders is cutting very close. Even before a break-out, another fake movement like the one on Thursday can be expected.

Who will win the tug of war: bulls or bears? Please share your views with us. 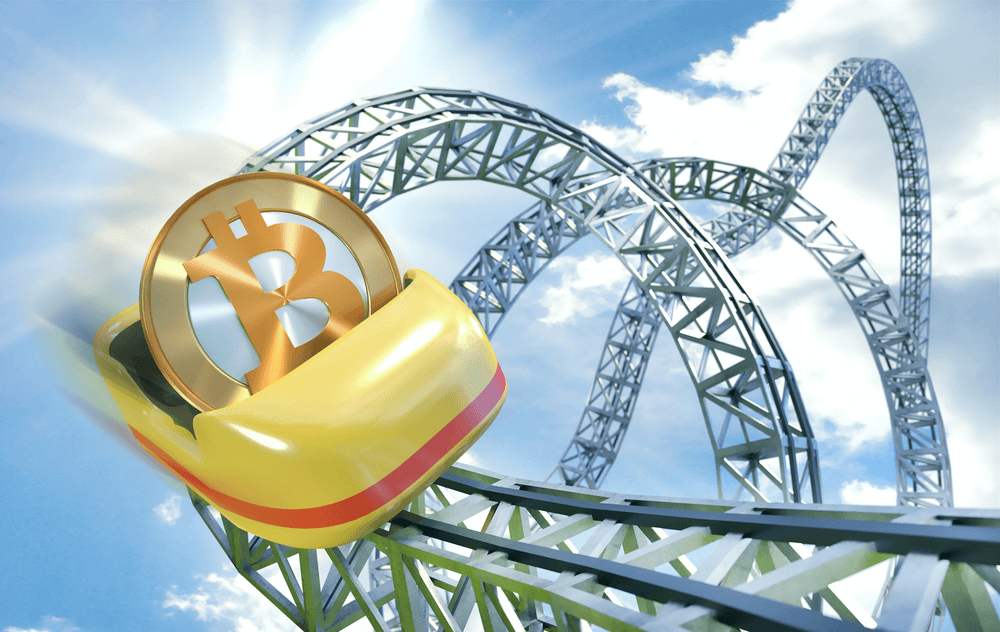 Bitcoin [BTC] has continued to trade around the $10,000 level for the entire weekend. After the volatile movement on Thursday, the price action in Bitcoin has been limited. Nonetheless, the tightening of the range is creating a broader apprehension of volatility.