Bitcoin gained slightly on the daily scale as it traded above $11,250. While Bitcoin returned from the pullback, which was a bullish signal at the time, the fact that is failed to break above $12,000 again raises doubts around its bullish potential.

According to Tone Vays, Derivatives Traders and Crypto-Analyst, $12,000-$12,500 is an essential level for him to start turning bullish as he mentioned in his last Trading Bitcoin update. However, Vays has been a skeptic of the rise in Bitcoin this spring because of its rugged nature and lack of long-term bullish confirmation. Hence, he tweeted,

Moreover, according to Sawcruhteez, a bearish cross-over between the 9-Day EMA and 50-Day EMA is a potential bearish cross-over. His bearish outlook was also supported by the fact that Bitcoin has been forming lower-highs and lower-lows, which is the opposite of the bull market characteristics.

Nevertheless, he also cautioned against the shoring of Bitcoin because apart from some of the current signals, the overall momentum in Bitcoin is still bullish. He said in his Hyperwave price analysis video,

Not liking to short Bitcoin in the bull markets, but I will short in bull markets a very very small percentage of the time. About 5-10% of my trades can be short. I am not overdoing it.

The targets Sawcruhteez is currently looking at is around $6200. Tyler Jenks who shares similar views on expecting a more significant pullback.

Nevertheless, their views are only for a short-medium term period. Their overall long-term outlook is still bullish. Moreover, Bitcoin has also followed the trendline on the 4-Hour chart, which is still hasn’t broken yet.

Mati Greenspan, the Senior Market Analyst at eToro, also talked about the trendline in his recent market update, he said,

The range we’ve been tracking (blue square) remains unchanged, as does the trendline (yellow) which is still very strong. What’s really great about the current bull run is that it did happen a bit more gradually than in 2017 and therefore had more time to build in solid levels that could support this incline.

Hence, apart from a bearish breakout, there is a strong possibility of continuation of the bullish move after a period of consolidation.

Which side are your trades inclined: bullish or bearish? Please share your views with us. 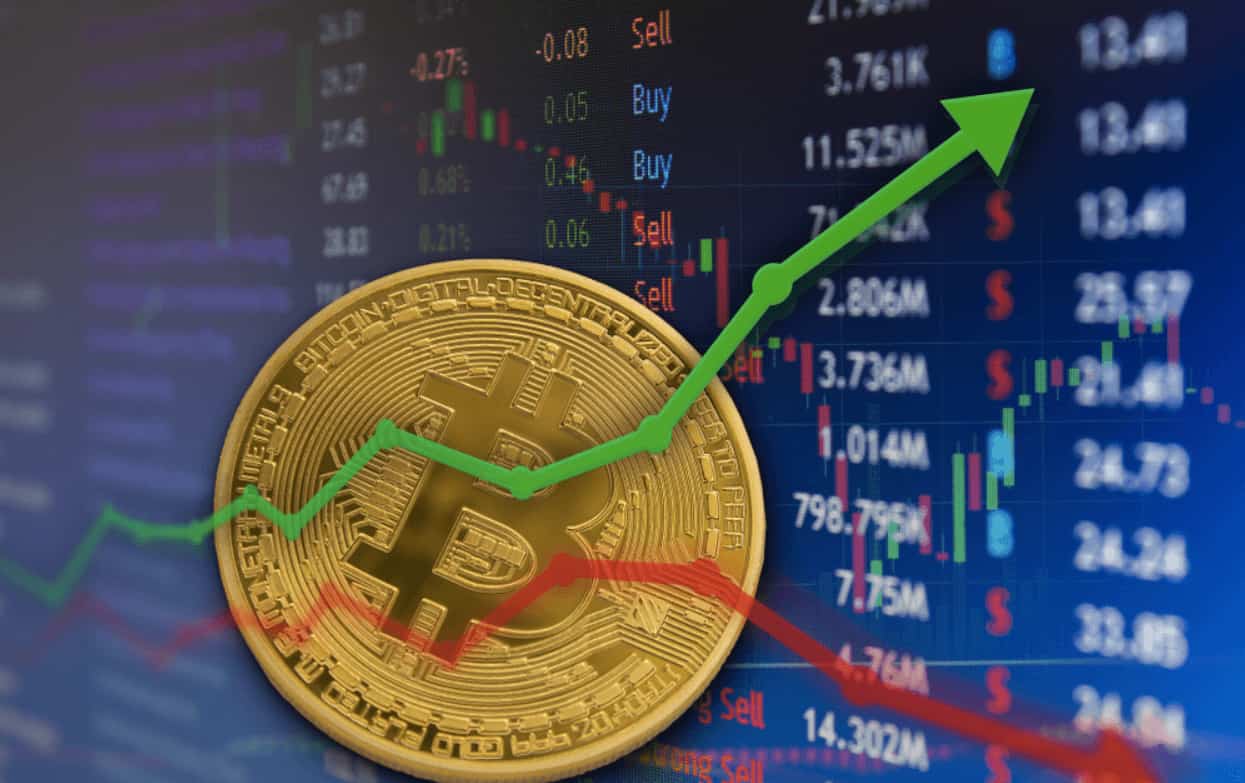 Bitcoin gained slightly on the daily scale as it traded above $11,250. While Bitcoin returned from the pullback, which was a bullish signal at the time, the fact that is failed to break above $12,000 again raises doubts around its bullish potential.