The cryptocurrency markets have seen various imposters claiming to be ‘Satoshi Nakamoto’ – the creator of Bitcoin. The most famous and persistent claims for those who have been made by Craig Wright.

He and Calvin Ayre have allegedly staged various attempts, e.g., the Copyright fiasco, in the past to assert the claims. Moreover, Wright is also entangled in a web of court cases being trialed stand based on this claim.

However, recently, the courts ruled out the probability as Wright was proved to have presented false proof to the court. Cryptocurrency investors were not surprised by the news. It finally seems that the Craig Wright issue will soon be behind.

Nevertheless, not long before Craig Wright’s falsified evidence revelations came out, another PR stunt was staged on Satoshi’s Identity. Ivy McLemore, a Marketing & Public Relations expert, claimed that Satoshi would be revealing his identity on 18 August 20: 00 hours UTC.

The press release claimed that the Bitcoin creator’s identity would be revealed on two websites –  www.SatoshiNRH.com and  www.ivymclemore.com. However, soon after the scheduled time ‘, this’ Satoshi’s website went down.

The new faketoshi can’t even keep a website up.

New Faketoshi: “I have $10 billion worth of Bitcoin”

Also new Faketoshi: “I can only afford $1/month for hosting my website”

The alarms went off even when the claims were made last week. Nevertheless, the timing of the plan was planned to perfection to raise enough doubts to grab attention. Spagni also noted that Satoshi would never hire a PR firm to reveal his identity.

Satoshi holds around 1 million Bitcoins (980,000 BTC). Those Bitcoins are in nascent mode ever since, considered even lost our of circulation out of the 21 million in total.

Charlie Lee, the creator of Litecoin, then again reiterated the fact that there is only one possible way to reveal the identity of the creator. He tweeted,

Satoshi Nakamoto brought to the world an open-source, decentralized, trustless, censorship-resistant currency based on math and cryptography.

If Satoshi wanted to reveal himself, he would sign a message with the genesis key. Anything short of that is most likely fraudulent.

Satoshi’s anonymity was the first step of implementing decentralization in the system. The revelation of the identity would probably have had a detrimental effect on Bitcoin’s existence as well. The sentiments seem to echo among other cryptocurrency enthusiasts as well.

Satoshi will never, ever reveal his/her/their identity. You can take that to the bank. Those coins are as good as gone. A Satoshi using a PR firm? Run the other direction. (this is not investment advice)

Do you think Satoshi would ever spend his Bitcoins? Please share your views with us. 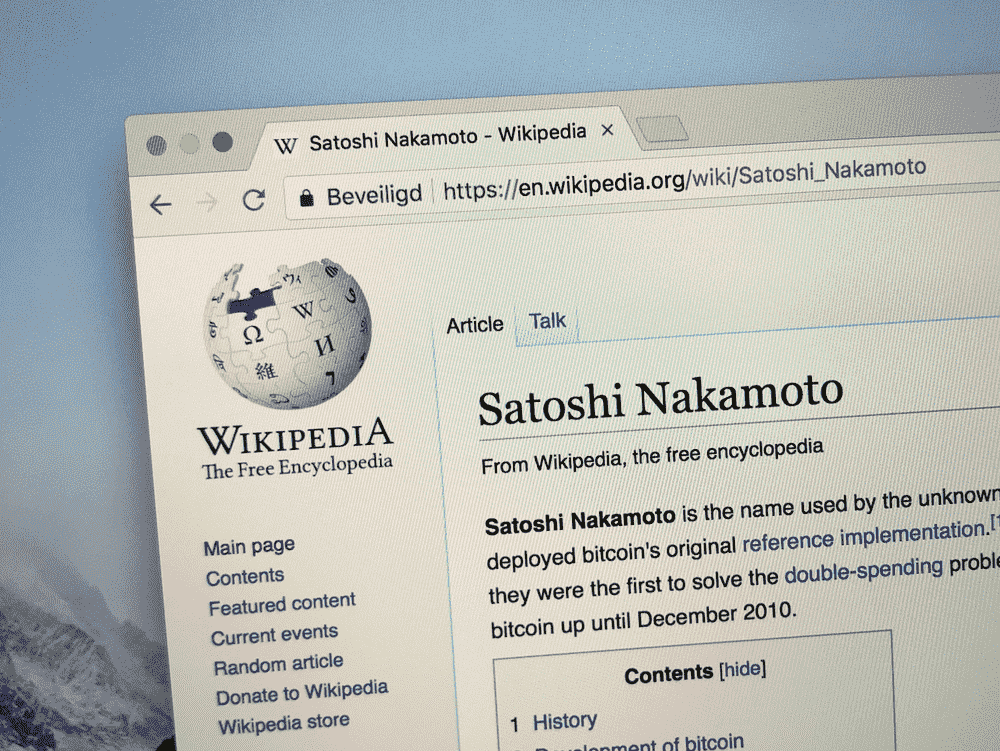 Bitcoin Experts Mock Another Claim on Satoshi’s Identity – Why Does it Still Matter?

The cryptocurrency markets have seen various imposters claiming to be ‘Satoshi Nakamoto’ – the creator of Bitcoin. The most famous and persistent claims for those who have been made by Craig Wright.