Adding to China’s list of crypto-disasters this year, a local mining farm has allegedly caught fire for reasons that are yet to revealed. The disaster that befell the Innosilicon-powered data center’s was first reported on Twitter by @OGBTC, who tweeted, 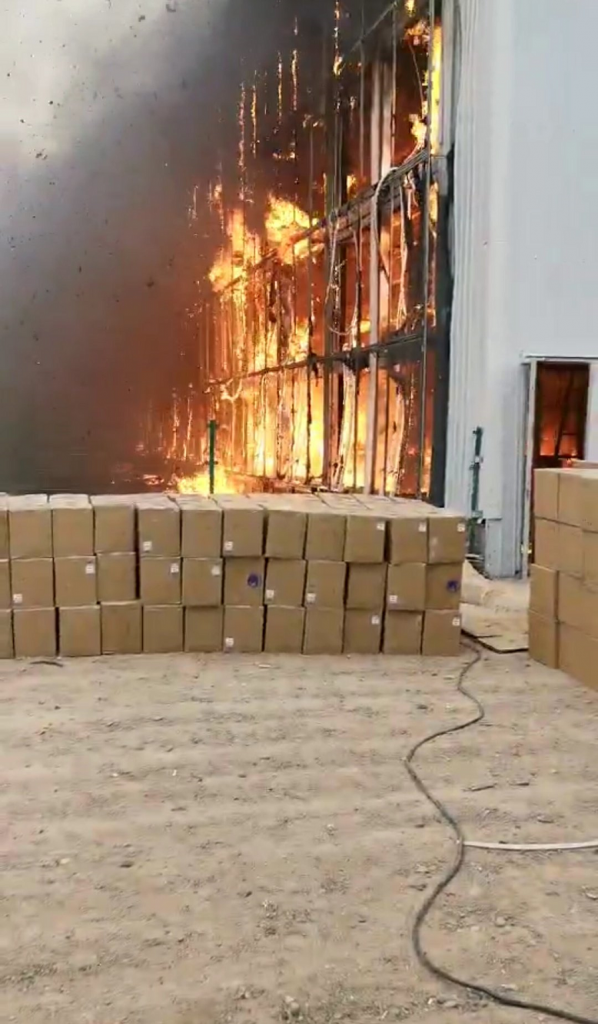 The above image was posted as evidence, and was further supported by video proof from Primitive Ventures’ @DoveyWan. According to Wan’s tweet,

“As @OGBTC already broke it, here is the real footage of a local mega farm caught on fire… Which claimed a lost of $10M worth of mining machines“

While this latest development has already given fuel to several speculations, no concrete evidence has yet surfaced to support claims of this fire. However, this hasn’t stopped some people from speculating what its implications might be. One crypto-enthusiast for instance, pointed out,

Further, there was also a slight fall in Bitcoin’s hash rate as it feel from 91 exahashes per second to 90 exahashes per second. However, until this story is confirmed, a proper correlation between the two cannot be drawn. At press time, a statement from Innosilicon was yet to be received.

The story will be updated…..