Top Stocks and Crypto Analyst, Ronnie Moas, believes that bitcoin is headed for a massive bullish season which could send the price of the cryptocurrency to $28000 at least within the next 6 to 12 months. He has also pointed to the fact that Bitcoin enjoys a higher market valuation than half of the companies on the Dow Jones 30 list.

In a post on Twitter, Ronnie Moas indicated that bitcoin has outperformed more than half of the companies on the Dow Jones Industrial Average (DJIA) in terms of market valuation. Moas pointed that Bitcoin has a greater valuation than many industry giants including banking’s Goldman Sachs and aviation’s Boeing. He also predicted that Bitcoin will most definitely double its present price of $10,405 within the next 6 to 12 months. This will bring bitcoin (BTC) to rank third on the DJIA at that time, just after Amazon and Walmart.

The Dow Jones Industrial Average (DJIA) is a stock market index that shows the value of 30 large, publicly owned companies based in the United States, and how they have performed in the stock market during various periods of time. At the moment, the list contains many companies that have a market valuation lower than that of Bitcoin. There are several factors that may push the price of Bitcoin further up and fulfil Moas’ prediction. The various factors signalling bullish behaviour around bitcoin include the recent FED cut, 2020 bitcoin reward halving, Brexit, the ongoing Hong Kong protests, and the September launch of bitcoin futures exchange Bakkt.

Bitcoin, at press time, has a market valuation of around $183 billion.

Bitcoin Outperforms Many Other Assets

Bitcoin has constantly proven itself against many other investment choices including gold. In the second quarter of the year, bitcoin made a bullish run and recorded an 8-month high, touching nearly $13800. It later made a run down the charts from where it began to swing within the range of $9,500 and $12,200. Most recently, bitcoin had dipped by almost 10% within a single day towards the $9500 mark but has since been recovering from the shock. 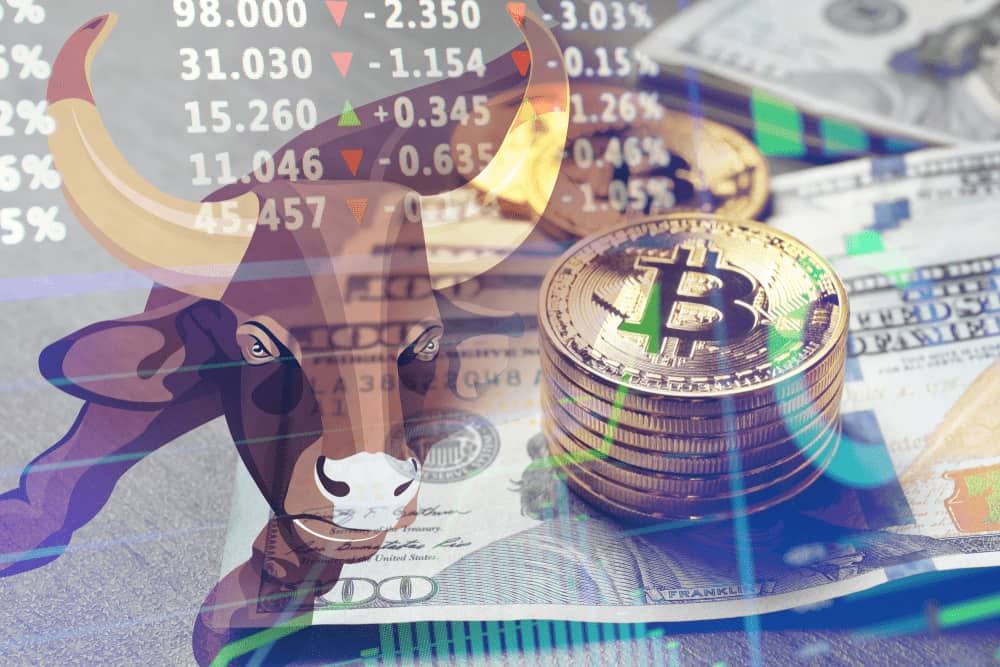 Crypto Analyst: Bitcoin Should Hit $28,000 Within a Year

Ronnie Moas predicts a $28k bitcoin price, says it has outperformed more than half of Dow Jones 30.