Bitcoin’s volatility at par with the end of 2017 bull run; will the price rebound?


Bitcoin [BTC] has been facing the brunt of the deliberations being carried out in the House of Representatives, plunging by almost 12% in its immediate aftermath. Just a month back, the king coin was re-visiting its old highs. However, this trend changed within no time and Bitcoin has since, been falling.

Skew Markets on Twitter made an observation about the volatility of the coin. The Twitter handle said, 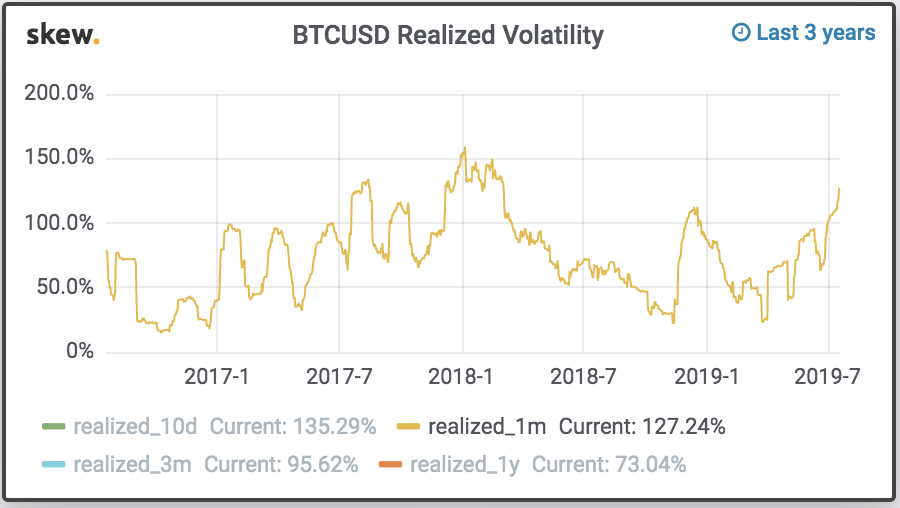 However, Twitter users feel that this volatility is just to do with the price levels’ volatility, and not the bull run Bitcoin is on. The coin has been extremely volatile over the past few days, even plunging below the $10k mark.

Another prominent trader and Founder of Node Source, Joe McCann, tweeted about the coin’s price falling on July 1. He had tweeted, 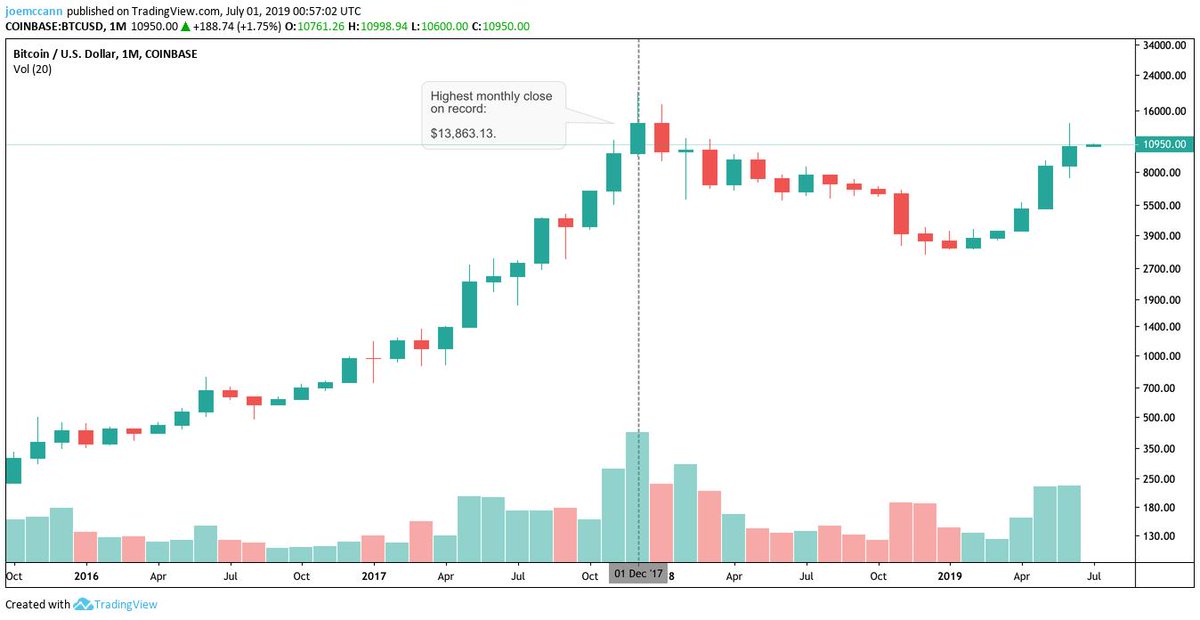 It was predicted that the coin would re-surface soon. With the price of Bitcoin at press time on the rise, that day will be here sooner than expected.