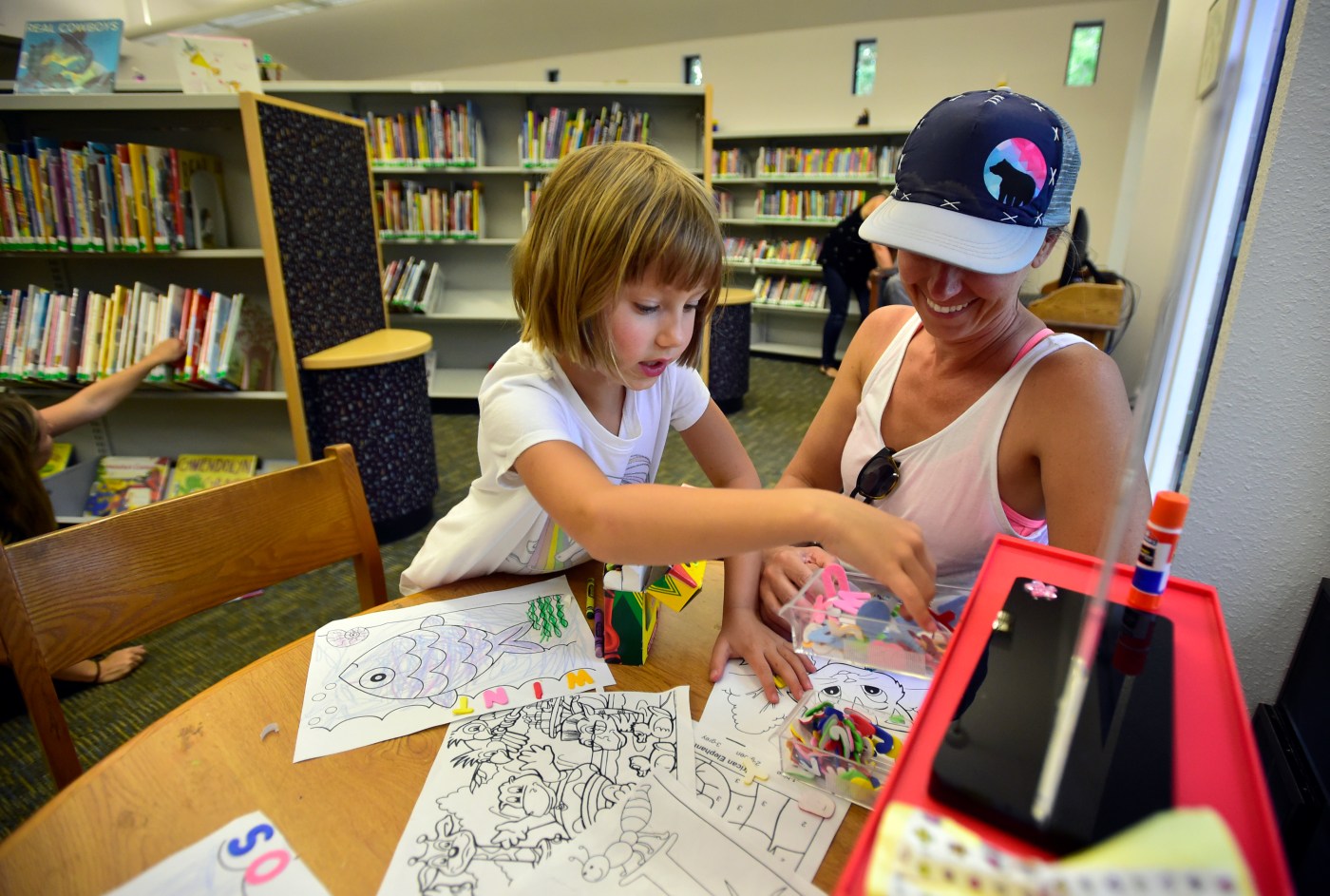 The suggested revenue projection of $360.3 million is tied to a recommended operating budget of $288.2 million, and planned capital improvement costs of $85.6 million.

A key aspect of next year’s proposal is the modest bump to the Boulder Public Library system’s funding.

The larger allocation to the library proposed by city staff aims to assuage concerns by some residents contending the library system has been underfunded for more than a decade, which has led them to attempt to form a special taxing district to run the library as a separate, self-funded entity detached from the city.

While the Boulder County Clerk and Recorder’s Office earlier this year certified a petition to ask voters to form such a property taxing entity to support the library that could appear on the November ballot, city of Boulder Clerk Lynnette Beck said she believes its backers have agreed to hold off on asking that question in the upcoming election.

But Beck was not certain the library district question will not appear on this fall’s election ballot. Content for the ballot will be finalized by the county Friday, Beck said, and a county clerk’s office official also was unsure Tuesday night whether the question would go before voters in November. Attempts to reach a leader of Boulder Library Champions, the group that circulated the petition, were not successful.

Last year, the city set a budget that maintained the library’s level of service, with only a sliver of funding for new services in community demand, as outlined in the Library Master Plan adopted by council in 2018.

But in 2020, with the currently proposed municipal spending plan, the library would get a $206,200 bump over baseline funding levels, which totaled $9.7 million in direct costs for the library system as a whole this year. That will help the library hire a new bilingual youth services specialist employee and move its volunteer services specialist from a part-time to full-time employee. A $100,000 project also is planned for upgrades and reconfiguration of the George Reynolds Library branch’s collection and public space.

In 2021, a nearly $2 million boost to the library system’s funding is planned, Boulder Executive Budget Officer Kady Doelling said, bringing the total budget for library assets to about $10.5 million, mostly to back the ongoing operating needs of the new North Boulder Library branch, which is set for construction at 4540 Broadway from 2020 to 2021.

The reason the library budget is not expected to exceed $11 million with the planned 2021 funding boost is because there are planned one-time costs between now and then that will draw down the library’s operating costs, Doelling said.

That increase, however, will not breach the Library Master Plan’s higher “service expansion” funding level, which would include additional items on the library’s wish list, such as opening a “corner library” in Gunbarrel.

A $1.5 million shortfall is anticipated for the new branch’s construction costs. A voter-approved tax in 2017 is contributing $5 million to the building’s construction, while an additional $3.5 million is available in possible funding from other library funds.

“The project team is looking into opportunities for additional funding such as grants to offset the cost of the energy conservation features or fundraising to fund interior costs for programmatic areas including the makerspace and a community meeting space,” Boulder’s library website states.

The North Boulder branch will include 7.5 full-time employees, as well as a security officer.