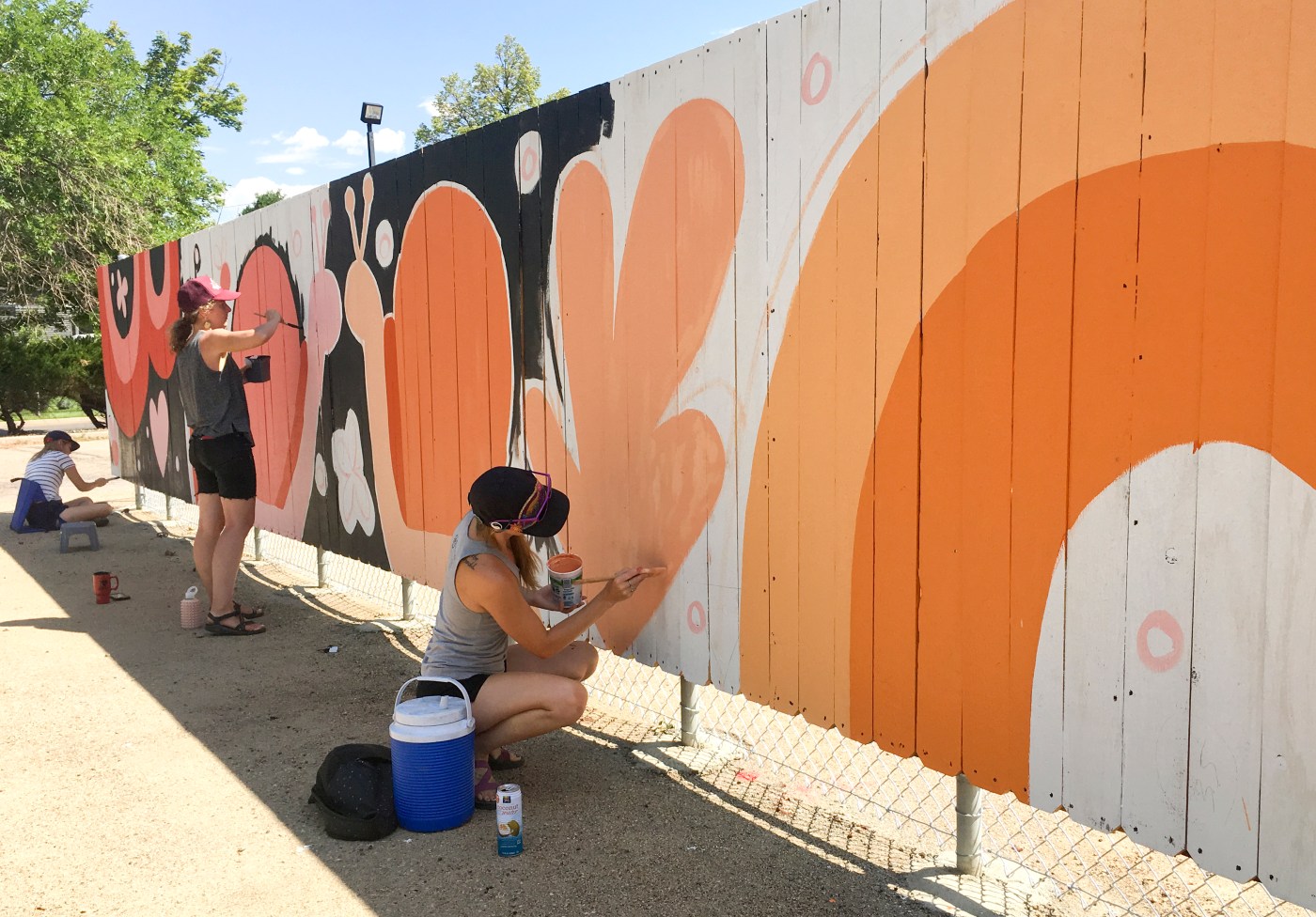 Council has split development regulation overhauls into separate parts, with the goals of promoting affordable housing construction as soon as possible and preventing unwanted effects of a federal tax break program that could heighten real estate interest in east-central Boulder. The intent is to finish other aspects of the related projects in in later phases. .

But council is realizing there are consequences to its piecemeal approach to large code changes originally conceived as comprehensive in scope.

Already, council has conceded that some of the 15 priorities laid out for 2019, most recently the imposition of regulations for large homes and lots, will not get finished by this council.

But making progress on how to deal with the surge in the scrape-and-replace of homes with mansions in single-family neighborhoods, originally scheduled for a council decision by the end of this year, proved particularly challenging.

Council earlier this year was approached by Planning Department staff with a request to either focus on the large homes and lots project, or the enhanced community benefit project meant to firm up requirements for developers to provide affordable housing and other public amenities in exchange for exemptions to Boulder’s strict height and density limits, which they could previously obtain by having their designs prevail through the city’s site review process.

Completing both projects this year, planning officials told council, would not have been realistic. Council’s response was to break each project into two parts, with hopes of approving a first phase of each by the end of this year and finishing them later.

The community benefit project would focus solely on affordable housing provision as an incentive to gain exceptions to building rules, with a promise to look at other trade-offs like providing open space and community arts areas, among other amenities, down the road.

And planning staff would come back with some restrictions on home sizes or floor area-to-lot land ratios along with incentives to encourage the placement of more accessory dwelling units or duplexes and triplexes in residential zones, rather than large homes.

“I did wish that we had gotten farther on large homes and large lots, but that clearly needs more public discussion and there is a lot of complexity to that issue,” said Mayor Suzanne Jones, who has chosen not to pursue a third term on council after this year. “One is house size, one is lot size and the degree of density that people feel comfortable with.”

While the affordable housing incentive part of the enhanced community benefits effort is still scheduled to go before council early next month, the Planning Board on Thursday complicated the matter by discussing an extremely detailed and somewhat tangential recommendation to council on the proposed rules, but failed to reach consensus to pass a suggestion to council. It set up council to possibly have to re-clarify the scope of the project.

Splitting development planning projects into two parts has become a common practice of this council. It also has occurred with its initiative to revise allowed land uses in city zoning districts with the aim of encouraging more housing and mixed-use developments with street-facing retail, as well as the Alpine-Balsam area plan for the former hospital site where the city envisions building affordable housing and municipal offices.

With land use updates, council decided to emphasize revisions to allowed uses for zoning districts composing the federal opportunity zone in east-central Boulder, where a new federal tax program has promised capital gains tax deferrals and even full tax cancellation for real estate investments made with such gains and left in place for a certain period of time.

But city staff will be unable to propose land use code changes for the many other zoning districts for a substantial amount of time until the first phase, along with other projects already in the pipeline are completed.

And with Alpine-Balsam, the name given to the area surrounding the former Boulder Community Hospital site bought by Boulder in 2015 for $40 million, council decided to separate approving staff-proposed land use changes meant to guide neighborhood redevelopment well into the future from transportation connections and other, less consequential aspects of the plan. The move came after a vast majority of public hearing speakers begged council to abandon code changes that could lead to more housing density in the area surrounding the hospital site, with any land use tweaks now looking less likely to be adopted by this council.

The result of the standstill suffered by the large homes and lots project and Planning Board debate over how well the community benefits program will function only partway complete are exemplary of the challenges and advantages council creates for itself, city staff and its volunteer advisory boards by splitting projects into two or more phases.

“The pro (of phasing) is you digest in smaller bites,” Weaver said. “The use table review we’re doing right now is just zones in the opportunity zone. It focuses on those types of zoning districts. Doing reform across all the zones at the same time is an enormous undertaking. The con is you’re not doing as holistic of a job as you potentially could.”

On the community benefits project, Weaver noted the negative aspect of splitting it into phases is the lack of a “full menu” of amenities developers can provide as a trade-off for bigger or denser buildings.

“But the pro is that we at least get the concept embedded in the code,” he said.

Because there is an election coming up this year, it is particularly important for this council to finish what it can.

“Every election season there are issues that are discussed at length and they end up on your to-do list as a new council,” Jones said. “We had a long to-do list this time around. Especially for those of us who are leaving council there was some urgency in getting some stuff across the finish line. It’s true that there are six seats open. Things you don’t get done have to sometimes be started over with a new council, especially when there is a lot of turnover.”

Plus, there are consistently topics that rise to the level of council action its members may not have anticipated while setting a work plan. For this council, those items include, most notably, a ban on assault rifle ownership in Boulder passed last year, along with a ban on flavored e-cigarette products and a discussion of 5G cellphone radio tower technology brought up by concerned members of the public.

“Every year, it seems like there are issues that emerge from the public that we need to address in real time, and so we don’t always follow our to do list exactly because life happens,” Jones said. “We’re a representative democracy. … The issue of 5G is frustrating because we don’t have a lot of authority over it, and there was a steep learning curve for everyone, including the public, and there is still a lack of clarity as to what the future holds.”

Weaver said he would give the council a B-minus grade for its resolve to stick to its work plans.

“I think we started pretty strong,” he said, adding he is glad not a lot more time than a single study session was dedicated to 5G. “… Some of the things that come up have such intensity around them that it’s hard for council to not take them up.”

Points of pride for Jones include accepting the respectively lengthy master plans to guide the city open space and transportation departments.

Yet the City Manager’s Office in a memo to council this week outlines multiple areas of progress needing to be completed by city staff and council in the third and fourth quarters of 2019.