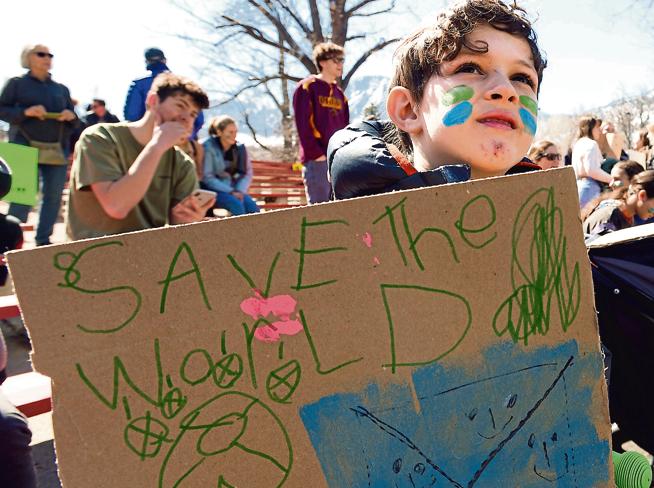 Members voted with little discussion, though they reminded those watching the meeting that the U.S. House Select Committee on the Climate Crisis will hold its first field hearing Aug. 1 in Boulder.

Boulder staff is examining a September launch for community engagement and strategy development of the action plan. They plan to bring a strategy back to council in the spring, and the city has launched a website for the effort: bouldercolorado.gov/climate/cmap.

“We in Boulder County know firsthand the incredible damages from a changing climate, be it devastating wildfires, floods, droughts, heat waves,” said Commissioner Elise Jones. “This proclamation serves to highlight, again, as we’ve done before in the past, the urgency and the magnitude of this existential threat.”

Longmont City Council did not act on a proposed resolution declaring a climate emergency Tuesday night but is expected to discuss the possibility — and the language the measure’s proponents have proposed — during an Aug. 9 work session.