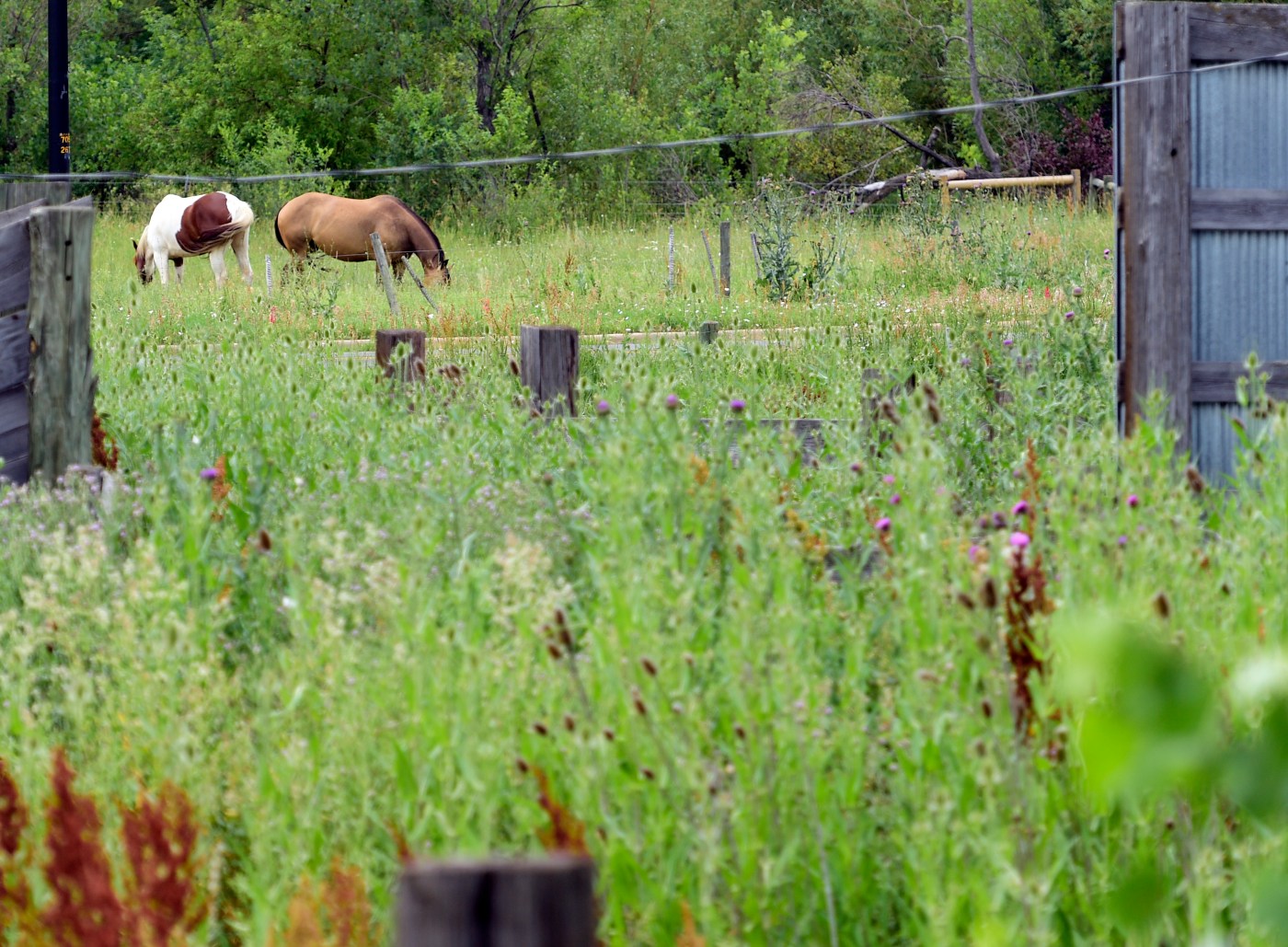 The Hogan-Pancost property, a 22-acre swath of land south of East Boulder Community Park, will see flood mitigation, open space and parks uses — but no housing.

The city last year purchased the property for $5 million to quell neighbor fears about development there. Boulder City Council on Tuesday unanimously supported staff’s proposed uses, but sought to ensure future councils could not revisit housing on the property that has been the subject of decades of controversy. Council members have referred to the controversy as a “zombie.”

“As you well know, this property has a long and storied history,” said City Manager Jane Brautigam as she introduced the topic, acknowledging the controversy.

With that direction, staff recommended the property be split into a 19-acre parcel for flood mitigation and a 3-acre parcel for open space. Council on Tuesday also discussed what other options it had to permanently stop development, including using Parks and Recreation funds on a portion of the property.

Brautigam on Tuesday night cautioned council against committing parks funds to the property and said staff could study the matter and bring information back in the coming months.

“I feel uncomfortable with you making a motion tonight when we don’t know the answers to that,” she said.

Staff and council will explore secondary uses, such as a community garden, on the property. Brockett encouraged partnerships with nonprofits to ensure the land serves a community function.

Creation of a water detention area would cost somewhere between $2 million and $6 million, a high figure given the 26 nearby homes that would benefit, but it could replace proposed detention at nearby Manhattan Middle School and fit into the broader flood mitigation plan for South Boulder Creek, which includes the developing plans at the University of Colorado Boulder’s property south of U.S. 36.

After council’s vote, Councilman Aaron Brockett said one of the values of the project was moving flood mitigation away from Manhattan Middle School, which he said council members were queasy about.

During the public hearing, Suzanne De Lucia, Southeast Boulder Neighborhoods Association president, said the group requested the property be used for flood mitigation above all other uses.

“Please do not consider this area for housing,” she said. “… We’re asking you to kill the zombie once and for all.”

“Developing on areas with high groundwater is a very bad idea,” she said.

They were the only two members of the public to speak during the hearing, but other community members sat in the audience. At the end of the hearing Mayor Suzanne Jones let the assembled audience members burst into applause, which is typically not allowed.