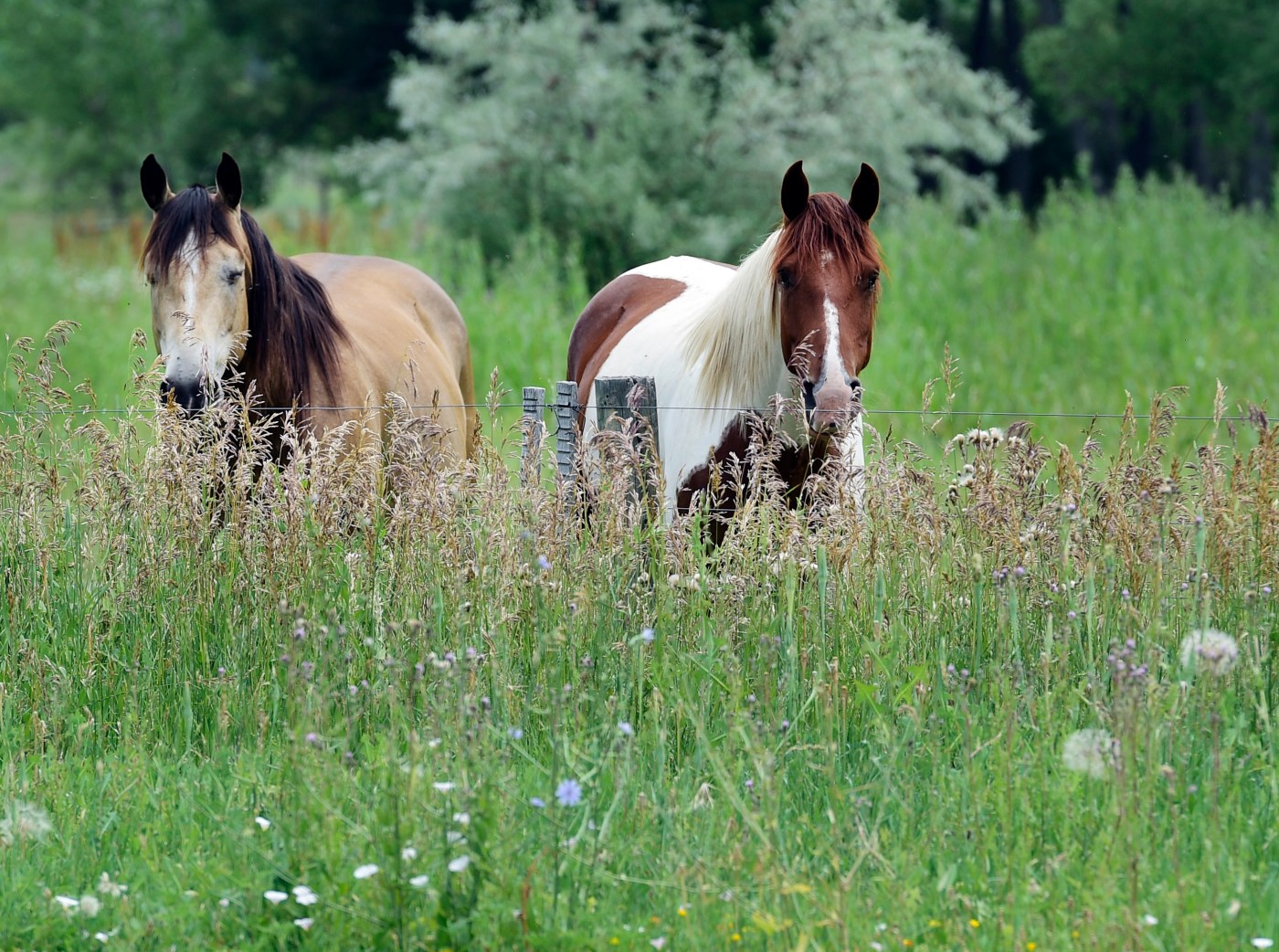 The city purchased the land initially to pause potential residential development, and later determined housing was not suitable for the site.

Council approved a transfer of $152,000 from the Stormwater and Flood Management Utility to the general fund, allowing the utility to prepare the portion of land west of 55th Street for future flood mitigation uses.

The Open Space Fund will transfer $30,000 to the general fund to allow the 3 acres east of 55th to be used for open space purposes, and to gain control of three shares of Dry Creek Ditch No. 2 water.

The Permanent Parks and Recreation Fund will contribute $10,000 to the purchase, making the three special funds’ total contribution to the $5 million land deal $192,000. Park uses that do not conflict with the utility’s plans could be considered for the area west of 55th Street.

Land designated for open space and parks purposes are afforded special “disposal” protections that require approval from city bodies other than council to change those land uses.