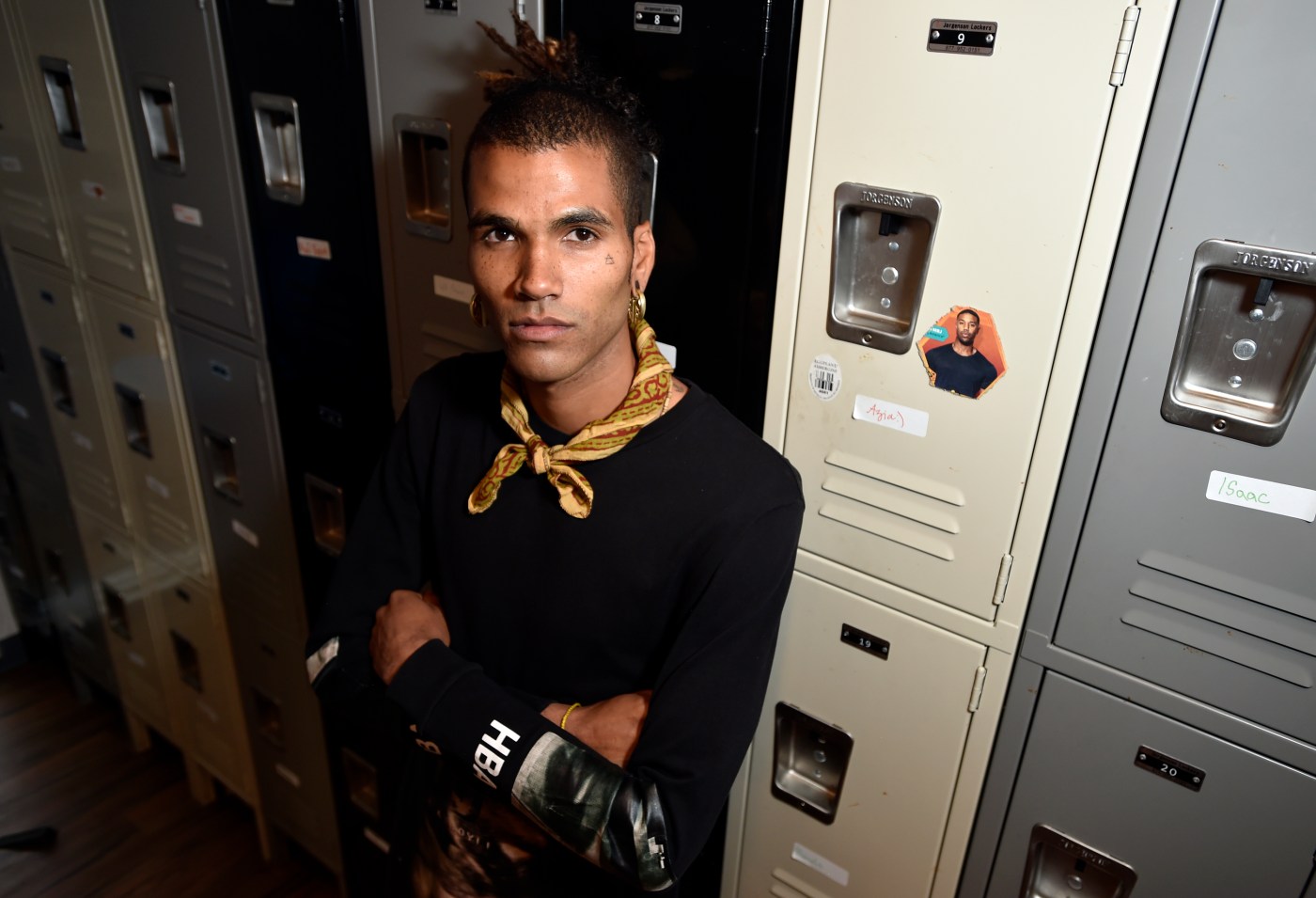 City Council, after brief discussion, set in motion the creation of a new position and an 11-member civilian panel that will work together to oversee complaints against officers. They may also play roles in suggesting policy tweaks and best practices to the Boulder Police Department.

The new Boulder staff member, known as an auditor-monitor, will report directly to the City Manager’s Office. But in the future, city staff recommends a charter tweak to have it report to council.

The auditor’s job will be to ensure internal police investigations are conducted thoroughly, objectively and in a timely fashion, and the staffer will be able to participate in department interviews with complainants of misconduct, police employees who are subjects of complaints, and incident witnesses.

The civilian panel proposed by council will replace the current Professional Standards Review Panel, an existing group of six civilians, four officers and two non-officer police department employees that scrutinizes internal affairs probes and either agrees or dissents from their findings.

Hybridizing police oversight with both the auditor and new civilian group set to replace the 26-year-old Professional Standards Review Panel was recommended by the recently formed Police Oversight Task Force.

A minority of the task force preferred council to implement a community liaison, who would be able to determine whether a misconduct allegation warranted an investigation performed by a fully independent contractor hired by the city to look into the specific complaint. Top Boulder policemen opposed council moving forward with that option.

The task force of volunteers was created mostly in response to a March 1 incident between a now-former Boulder police officer and Zayd Atkinson, a black Naropa University student who was repeatedly questioned by the officer and asked for proof of residency while the student was picking up trash with a metal tool and bucket outside his apartment building. Video of the interaction made local and national headlines, and troubled council and community members, especially people of color.

The officer was asked to resign and given severance pay by the city. But the altercation sparked demands for reform of the public’s involvement in police investigations into officer behavior and decision-making.

While council wants to rely mostly on the new auditor performing investigations, it has reserved the option to fall back on fully independent investigations by outside entities in certain instances, as a minority of the task preferred but police opposed.

“Nothing in this chapter shall preclude the city from engaging an independent investigator for a particular complaint,” the ordinance states.

The auditor also will be able to propose additional investigation and best practices to the Boulder police professional standards unit, according to the ordinance. The ordinance was passed on council’s consent agenda, a list of items and proposals normally moved forward without discussion.

The task force has asked council to form an implementation committee consisting of current task force members who will continue meeting to finalize framework details of the new police oversight model. This would include writing a job description for the auditor and recommending how the new oversight panel’s decision-making process will work.

The task force hesitated to support allowing police employees to contribute to the selection of the new civilian panel, out of concerns doing so could inhibit community trust in the new system.

But the way the ordinance is written, according to City Attorney Tom Carr, the committee that implements the new model will be comprised of members of the current task force and city staff, including at least one member of the police officer’s union. The committee will report to City Council recommendations on how the new panel will be selected, and council will make the final decision on the process.

“If we’re doing something like this, I think it’s really important that we do have the city’s police force involved in selecting, which is not to say that they necessarily have the last say on everything, but they certainly should have a very important say,” Councilwoman Cindy Carlisle said.