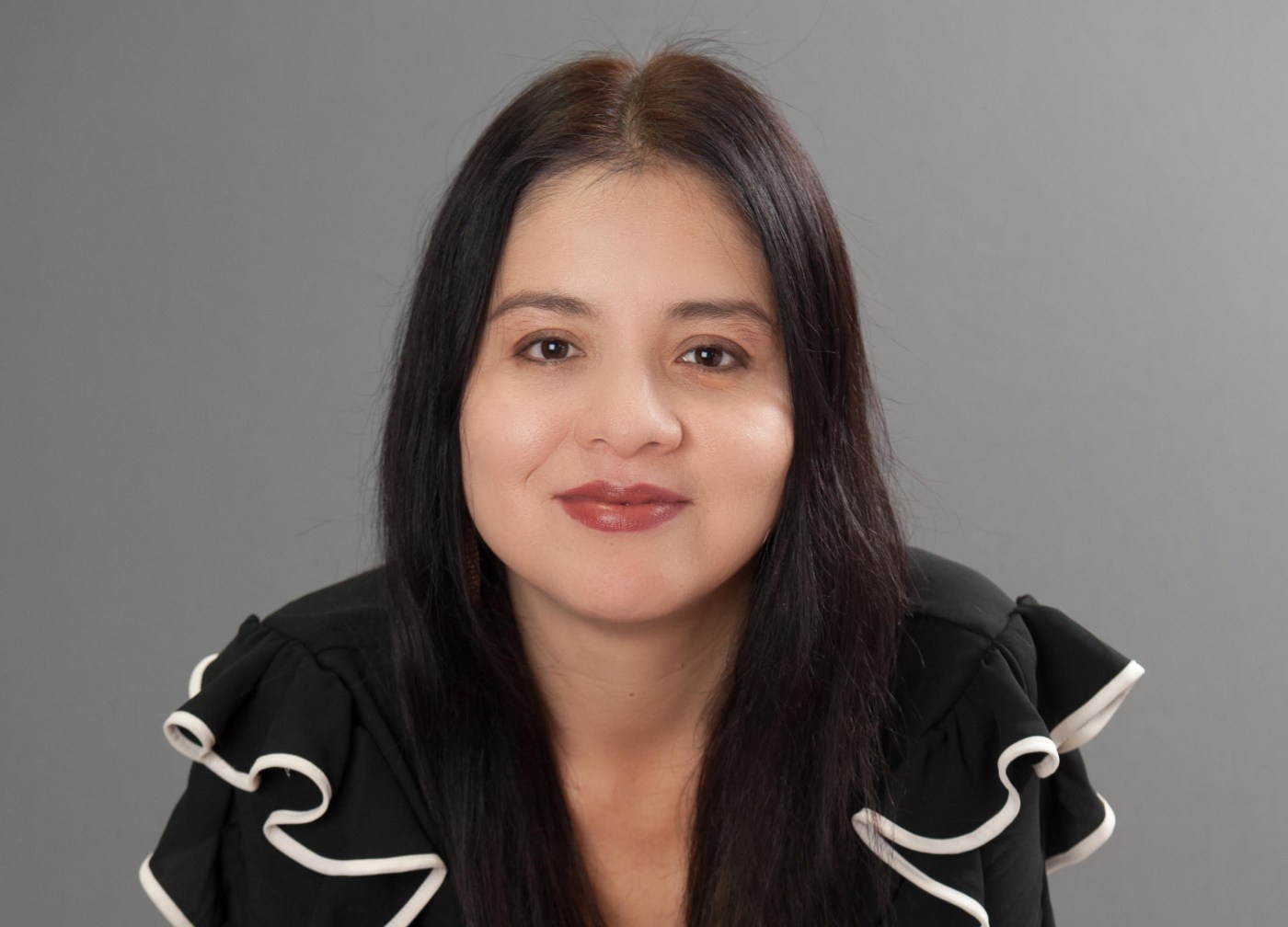 When Corina Julca learned the east-central Boulder area she calls home had been designated as a federal opportunity zone, she feared her neighbors could be displaced by redevelopment.

While the federal tax break program is meant to attract development to areas considered to be economically distressed. Julca doesn’t believe that description matches Boulder, and is disappointed city staff pushed the area for the designation before council could weigh in on it.

“I think an area where Google, where the 29th Street Mall are, is actually not an example of an economically distressed area,” Julca said in criticizing the opportunity zone program. “I think this was a huge mistake to allow this without the opinion or consulting the city council.”

Julca, 40, is running for Boulder City Council in hopes of bringing a new voice to the body as a Peruvian immigrant, renter and mother of two young children.

“I was really doubting about running for council at one point because my first language is Spanish, so when I think, I translate and everything in my head,” Julca said. “I was like, ‘How am I going to do this?’ One day I decided, why not.”

If elected, she plans to shore up communication issues between staff and council, pointing to the Alpine-Balsam project and last-second change of course on its area plan requested by council as an example that made her question city staff’s priorities.

“I have a feeling that city management is not working probably for the well-being of the community, for us, for a normal person like you and me,” Julca said. “… I think they’re making decisions and they’re not having the correct input of the community and they create problems.”

She stressed that the city’s middle-income earners are being squeezed out of Boulder because they make too much to qualify for city-subsidized housing, and too little to truly afford the local market rates.

But at the same time, she realizes Boulder is a strong housing market because of its desirability as a place to live, contending rapid growth is not a solution to housing affordability.

“I would like the city to grow, but not crazy grow. Slow grow,” Julca said. “… This city is more expensive. We’re paying a price for living here.”

Her position on the potential subdivision of large lots, many of which in Boulder attract frequent scrape-and-replace construction of big luxurious homes, is unclear.

But she has an open stance on the South Boulder Creek flood mitigation effort and how to deal with University of Colorado’s desire to develop land considered by many residents as de facto open space southwest of U.S. 36.

Julca wants to push council to continue to search for a piece of land the city could offer to swap with CU, one where the school could still fulfill its plans to build faculty and student housing.

“I agree they need to build, because they’re pushing their housing needs through the city,” Julca said. “… The problem is this area, people care about it, the environment, the open space, a lot of hikers in that area, I understand the concerns.”

She also hopes to prevent the Boulder Public Library from severing from the city to form a special taxing district and its own governmental structure. She wants to take a look at the city budget to find a way to meet more of the municipal asset’s funding needs.