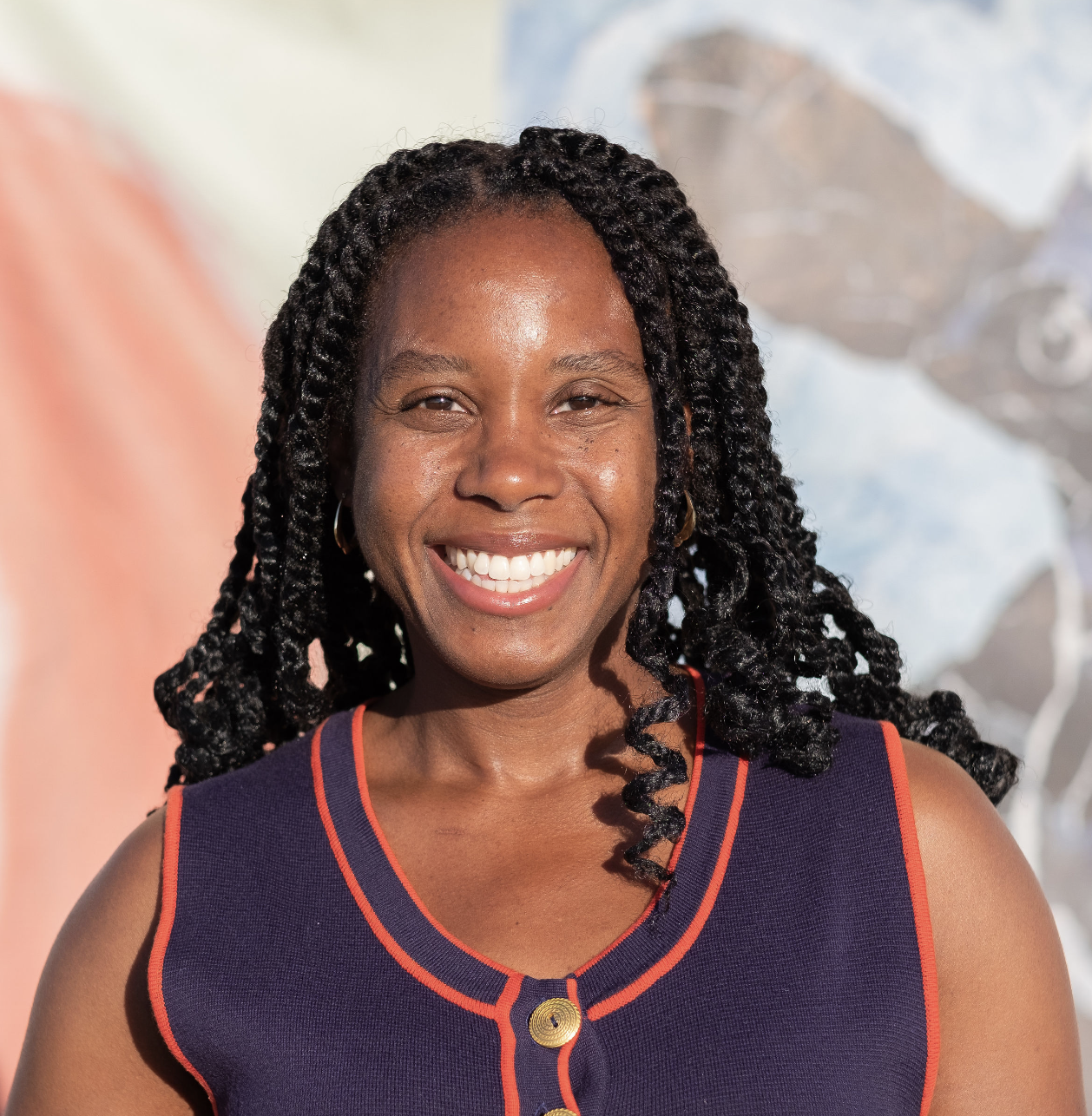 Nikki McCord wants Boulder to adopt a mandate to create of a specific number of affordable housing units each year.

Her Boulder City Council campaign for one of the six open seats is based on a promise to bring 256 new affordable homes to the city annually to help reach the city’s newly increased goal of having 15% of its housing stock considered affordable.

“This 15% just came about in April 2019,” McCord said. “Before our goal was 10%, and we did not meet that. I want to make sure we can visualize what that goal looks like so we can stop talking about our goals and actually implement them.”

Having a set number Boulder needs to achieve annually in affordable housing additions could be used as a negotiating tool, particularly when residents near a new development oppose the levels of density sometimes required for affordability, and the associated parking and traffic impacts brought by more people.

“When I talk about working with the community, I want to say, ‘I’m willing to put 100 affordable housing units in your backyard, but 156 need to go somewhere else in the community,” McCord said. “And I’m not interested in having the conversation that they’re all going to go on East Arapahoe, because I don’t believe we should be creating ghettos in our community.”

If elected, she plans on making decisions that move the entire community toward its goals for affordable housing, and not catering to the “loudest voices.”

McCord is a board member of the city’s affordable housing authority, Boulder Housing Partners, on which she attempted, and ultimately failed last year, to oust a leader over comments made in regard to whether the agency should hire a Spanish-fluent staffer McCord perceived as racially controversial.

“I want to make sure that marginalized folks are kept at the forefront of our decision-making process and not left behind,” McCord said. “I have experience being at the table when folks are left behind, and I know there has to be a will to go back and fix those mistakes. But I don’t want to fix mistakes, I want to get it right the first time. … I want to make sure that we not passing any policy, no matter how innocuous it is, that is going to further be a detriment to our most vulnerable residents.”

She feels her experience working as a lobbyist for a Michigan state environmental agency to ensure its needs were met with regional legislation governing freshwater draws from the Great Lakes, along with the needs of other state governments, would be helpful in working with the University of Colorado on the South Boulder Creek Flood mitigation project.

“Solidifying not only my group’s own concerns in terms of that legislation, but also negotiating with other parties to get to a final decision, is something I’ve had experience on,” McCord said. “That’s making sure everyone is brought to the table, that’s making sure what can you live with, are we overextending our ask.”

She also rejected the notion that Boulder draws too many tourists, instead calling the city’s attractiveness to visitors a helpful boon to the city’s revenue stream.