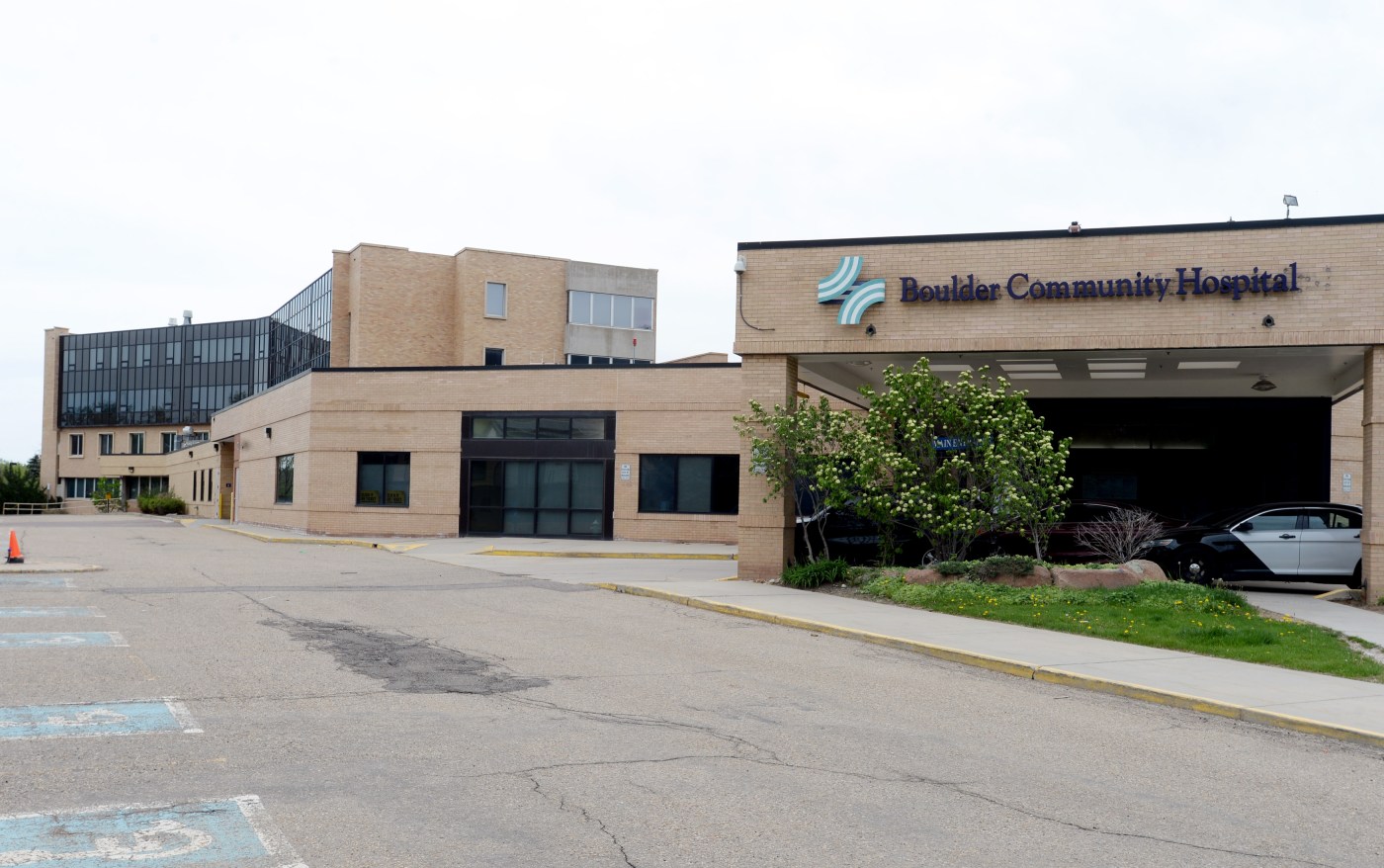 A city council public hearing Tuesday on the fate of the former Boulder Community Health hospital site and surrounding area played out in almost the exact opposite fashion as the initial meeting on the topic late last month.

Boulder residents turned out in force at Tuesday’s meeting, which also included Planning Board members, in hopes of swinging officials’ support back to a denser housing plan with a high number of affordable units for the so-called Alpine-Balsam site and adjacent areas.

“The Newlands neighborhood I’ve lived in (for 41 years) used to be ranch and bungalow-type homes, but over the years, many have been scraped off and turned into large, expensive ones,” Tim Eaton said. “It seems like much of the economic diversity has been lost, and that’s true of Boulder as a whole. … I support staff’s plan for 210 to 260 units at Alpine-Balsam. I know some neighbors are concerned they might lose some views or have to wait in line for coffee longer, but I ask you put yourselves in the shoes of the people who could be our new neighbors, the nurses, teachers, service workers who would like to live in Boulder near their jobs.”

More than a dozen similar quotes starkly contrasted a late August public hearing, when a vast majority of comments also came from residents of the neighborhoods near the 8.8-acre hospital site Boulder purchased for $40 million in 2015. That group angrily and fearfully begged council to abandon plans for land use changes that would have allowed multi-family and mixed-use structures as the 70-acre swath surrounding the hospital is redeveloped over the coming decades, and asked for less-dense housing on the city-owned site.

They also berated city staff’s original proposal, which, if every privately held property along with the Boulder-owned hospital site were redeveloped to maximum densities allowed by the initially proposed land use changes, would have allowed between 370 and 640 new housing units throughout the area, including the 210 to 260 on the city’s parcel. There are about 400 in the larger area now, according to city documents.

In response to last month’s testy testimony, council removed from the scope of the project land use changes proposed for the area outside the city-owned hospital site.

That move frustrated Tuesday’s public speakers and Bryan Bowen, Harmon Zuckerman and Peter Vitale, who represented a majority of Planning Board members present.

“I’m really disappointed that we didn’t move forward with the full area plan,” resident Lisa White said. “I thought the staff did a really great job with the public process and it was very thorough.”

The Planning Board members, after council left the meeting to allow them to deliberate, criticized council’s direction to remove the land use changes for the area outside the city-owned property as poor governance because it came at the tail end of the public engagement period.

The board discussed whether to send the Alpine-Balsam plan with the original land use package back to council, but ultimately declined to do that for fear of further stalling the plan from being adopted and sparking another feud with council.

“I think it’s just going to make everything more expensive to not deal with (larger land use changes) now,” Vitale said. “I think it was an example of really poor communication and of ignorance, that everything that was put forth in the change was twisted. I wish we could fix that right now and reexplain what the point was in doing the area plan to encompass everything to bring it in line. But I feel like that would be picking another fight.”

After council left the meeting, the Planning Board voted 5-0, with two members absent, to send the Alpine-Balsam plan back to council sans the larger land use changes, with tweaks only for the city-owned site where it plans to build city offices and 210 to 260 housing units.

But discussions are just beginning with Boulder County on the possibility of relocating its Health and Human Services campus to the Alpine-Balsam site from its location at Iris Avenue and Broadway. Should that occur, the number of housing units would decrease to between 120 and 170, with the caveat that homes that could not be built on the city’s land, many of them affordable, would have to be built at the county property in the future.