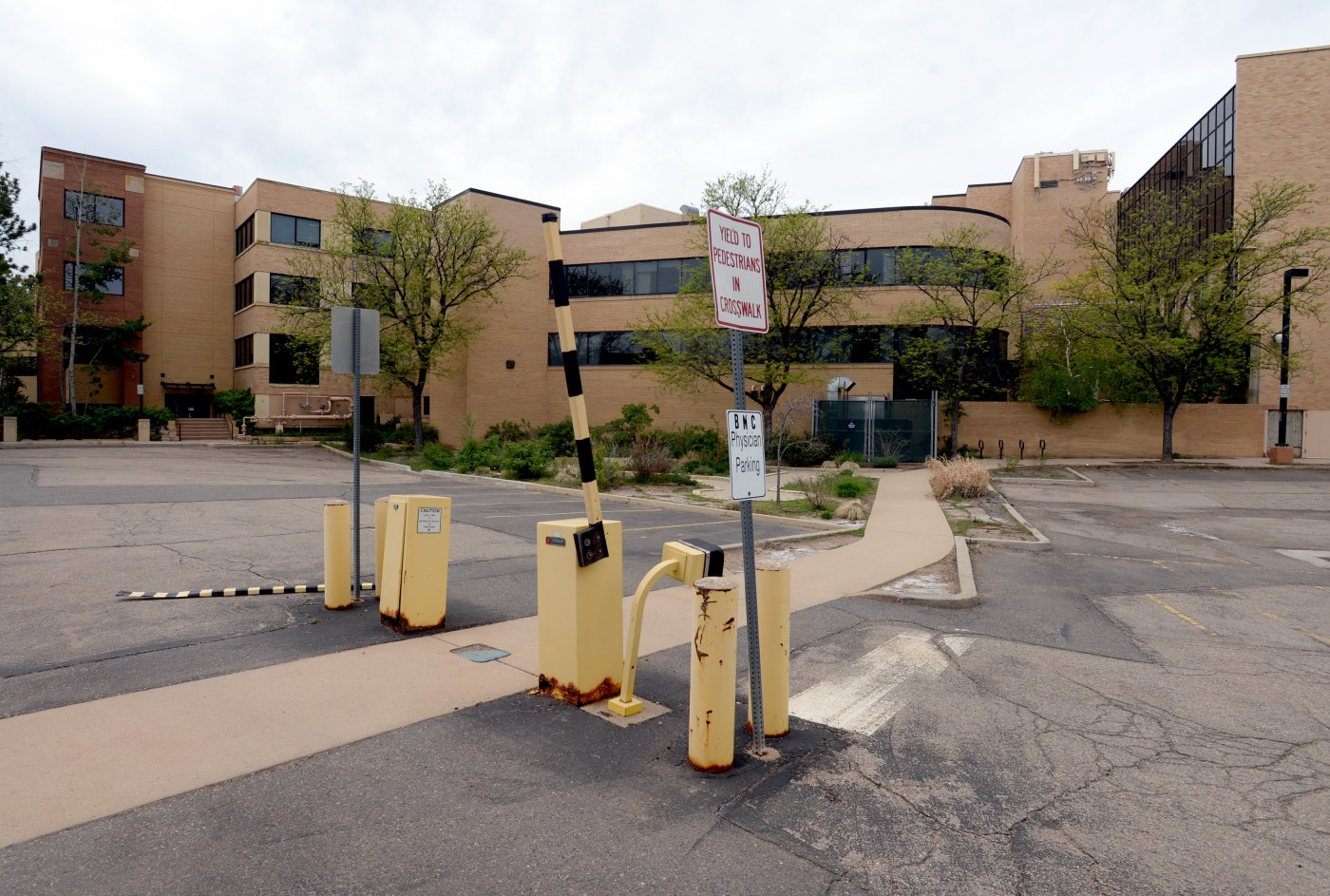 Months of debate about future parking capacity, traffic impacts and building heights relative to how much housing the city plans to build on the former Boulder Community Health hospital site will likely come to a head Tuesday night.

City Council is set to hold a three-hour public hearing on its plans for the area, known as Alpine-Balsam, bound by Broadway, Alpine and Balsam avenues and Ninth Street.

Residents of the neighborhoods in the north Boulder area, and from across the city, have expressed a range of views on the appropriate scope of redevelopment for the hospital site the city purchased for $40 million in 2015.

But council on Tuesday is specifically aiming to determine how its medical office pavilion could be re-purposed as municipal and perhaps county offices to best consolidate local government’s building footprint across the city.

Once completed, Boulder staff believes the city offices at the the buildings known as New Britain, 1101 Arapahoe Ave., Park Central, 1739 Broadway, and Center Green, 3065 Center Green Drive, could all be moved to what is now the pavilion.

Boulder staff hope to begin designing the renovation with funding approved in the 2020 city budget — a total of $2 million over the next two years is expected to be spent on the design and programming phase.

“The first phase of design is intended to be included in the 2020 budget with the expectation that
debt service would be issued for the renovation in 2022,” staff stated in a memo to council. “Current cost estimates approach $60 million dollars, though it is not possible to know a more accurate estimate before entering the design phase.”

A proposal to also integrate Boulder County offices, likely the county’s Health and Human Services campus at Broadway and Iris, onto the site to lean Alpine-Balsam toward a more civic use is hinging partly on how much housing could be built through redevelopment of the county’s property.

“Presumably, there would be the ability to develop more housing at the Iris and Broadway Campus than could be accommodated at Alpine-Balsam,” a Boulder community survey attached to Tuesday’s council agenda stated. “How much and what type of housing could be developed there is not yet determined.”

A preliminary study of the county campus included in Tuesday’s council agenda shows up to 466 housing units could be built there, with nearly 12,000 square feet of office or daycare space, under the highest density scenarios for each area within that site.

The Alpine-Balsam Area Plan — which will guide the potential future redevelopment of not only the empty hospital, but a section of Boulder encompassing it, as well — is set for adoption by council later this fall.

“With the exception of the city-owned land, projections for future housing or employment growth in the area — assuming current zoning — are relatively modest,” the Alpine-Balsam Area Plan draft states. “Some redevelopment is possible, but many parcels were developed prior to the current regulations and are currently ‘non-conforming’ in that they hold more existing development — i.e. more housing units — than would be allowed under current zoning regulations.”