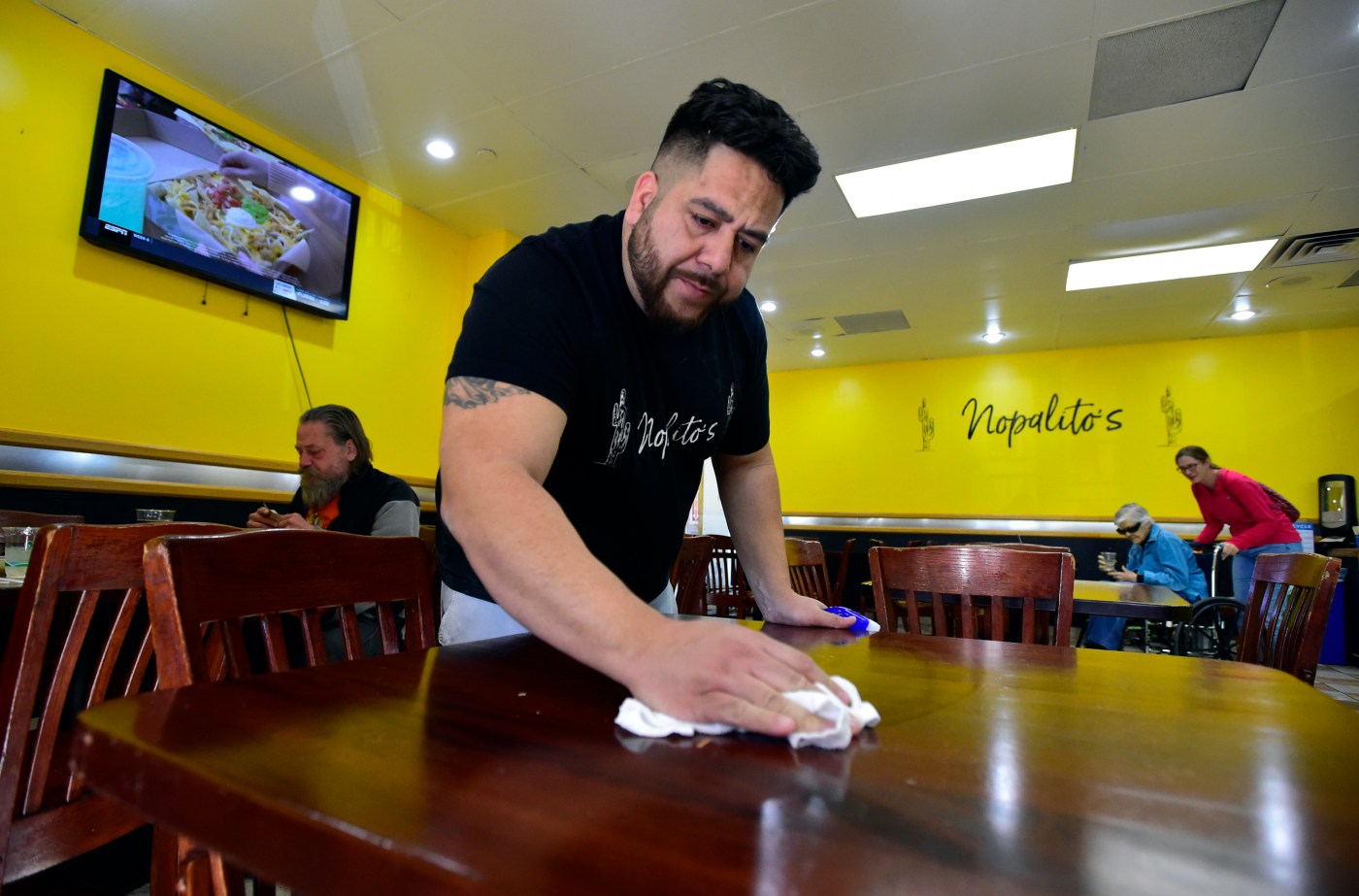 Developers can again move projects forward in a large swath of east-central Boulder.

After a 10-month moratorium on demolition and development in Boulder’s federal opportunity zone, in which taxes are deferred on capital gains invested in real estate, City Council in a 6-1 vote on Tuesday lifted the temporary ban in place since December.

It opens development in the opportunity zone both to those seeking the tax benefit, and those using standard financing for their projects, both of which were stopped under the moratorium.

Council in the same 6-1 vote approved tweaks to land uses for the municipal zoning districts composing the opportunity zone area, which generally runs between 28th and 55th Streets and Diagonal Highway and Arapahoe Avenue.

The land use changes are meant to prevent developers from bringing forward projects council worries will exacerbate Boulder’s perceived jobs-housing imbalance, such as high-end office space.

Council also imposed an overlay zoning district in residential zones, a tool that prohibits demolition of any dwelling units in the opportunity area.