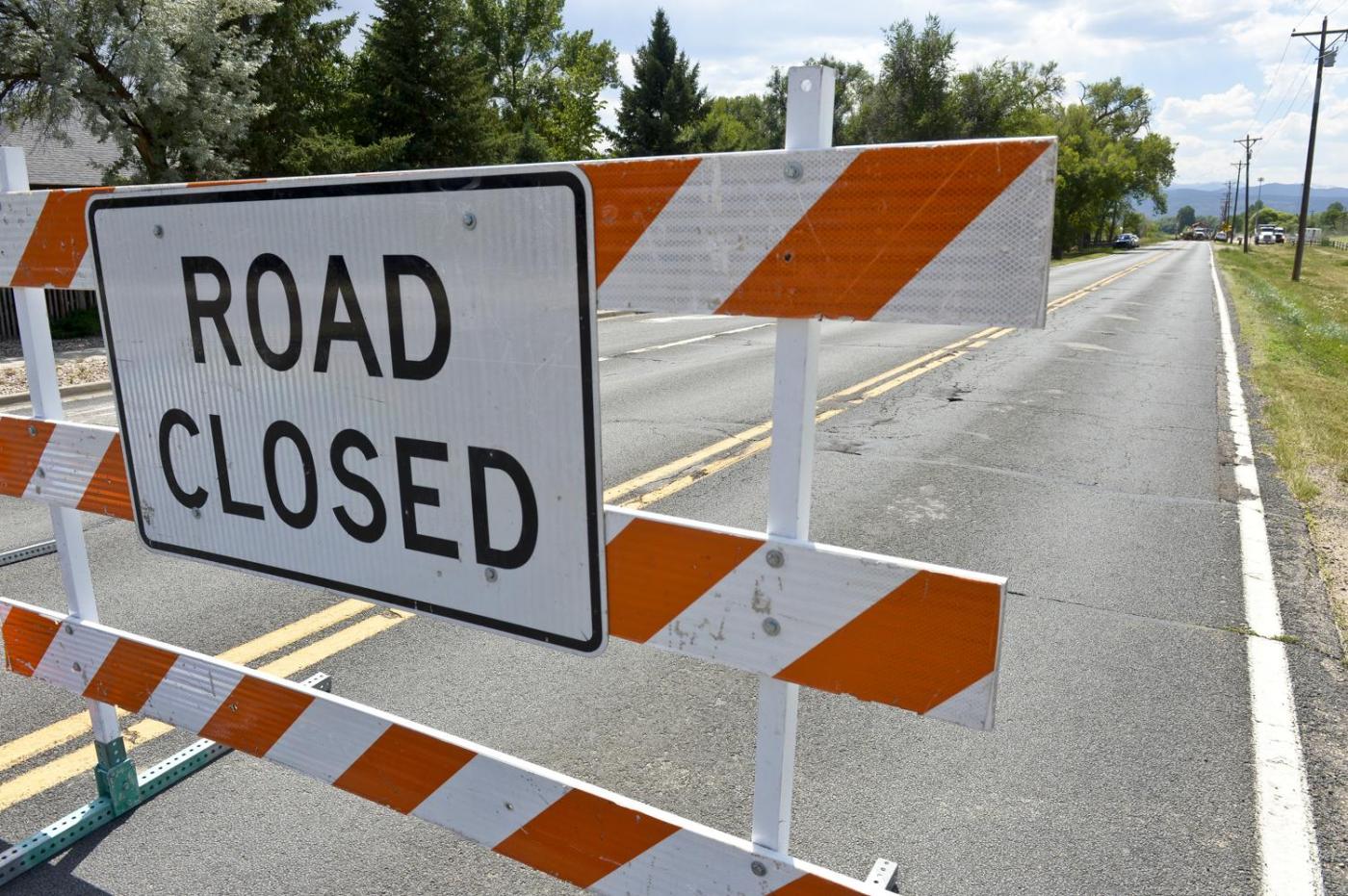 Mapleton Avenue: The city will begin reconstructing the intersection of Mapleton Avenue and Sixth Street beginning Monday, and Mapleton will be closed between Fifth and Seventh streets, with a detour to Maxwell Place or Pine Street. The work is expected to take two weeks to complete.

North Broadway: There will be periodic lane realignments and bike lane closures through Aug. 2 to complete utility relocation work. Bicyclists will have to merge with vehicular traffic.

Asphalt rejuvenation: Boulder is conducting asphalt rejuvenation work from late July through August in several neighborhoods throughout the city, beginning with various streets in the University Hill and Chautauqua neighborhoods the week of July 29. There will be no parking during the work with local access only. Cyclists are advised to seek alternate routes or use sidewalks where possible.

Railroad quiet zones: Construction of quiet zone roadway improvements at 47th Street has begun and will last for approximately another week. Construction of improvements at 63rd Street north of Arapahoe Avenue is to begin this week and last for a week to a week and a half. Traffic impacts for both projects include a single lane closure with traffic control during off-peak hours. Cyclists are asked to merge with vehicular traffic.

Lefthand Canyon Drive: Reduced to one lane at Glendale Gulch for culvert and roadway projects from 8 a.m to 4:30 p.m. weekdays.

Colo. 119: Road will be closed between 10 a.m. and 2 p.m. Monday through Thursday in Boulder Canyon from mile post 39 to mile post 40 between Boulder and Nederland for rock blasting related to a flood-recovery project. Motorists entering the canyon from Nederland will be stopped at 9:45 a.m. Asphalt paving continues between mile posts 26 and 34 and culvert installation will impact the highway between mile posts 30 and 31. Up to 40-minute delays are expected through Boulder Canyon 7 a.m. to 7 p.m. Monday through Friday.

Lee Hill Drive: Single lane closings and traffic delays of up to 15 minutes can be expected with work underway on resurfacing and guardrail replacement, with the project expected to last into October.

Marshall Road: Temporary lane shifts are in place between Center Drive and 76th Avenue for westbound traffic for construction of a hard surface multi-use path along the south side of U.S. 36 between the eastbound McCaslin BRT Station and the Davidson Mesa underpass. Through traffic is not affected during this time. Bicyclists are encouraged to use alternative routes such as Coal Creek Drive to 76th Avenue in order to bypass the construction zone.

Coalton Road: Construction between Indiana Street and Rock Creek Parkway is  tentatively scheduled to begin Monday. A new traffic pattern will be put in place with the south lanes closed and all traffic routed onto the lanes north of the median with just one lane in each direction. No access to the west end of Rock Creek Circle will be allowed at Coalton Road.  To access Starbucks use the east end of Rock Creek Circle.  This switchover will continue for several weeks.

Utica Street: At top of Lefthand Canyon Drive, Utica will be reduced to one lane from 8 a.m. to 4:30 p.m. weekdays for a retaining wall reconstruction project.