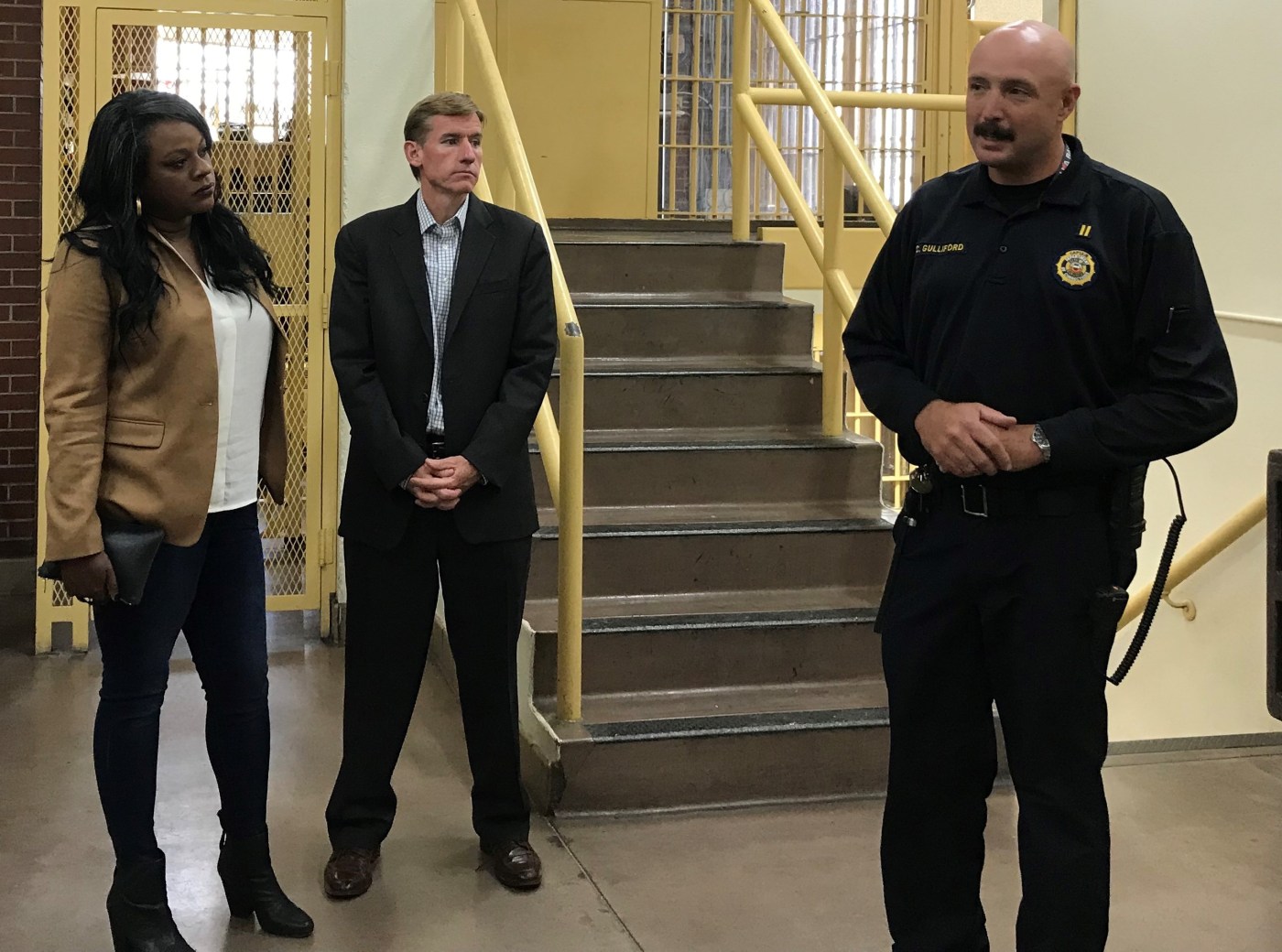 A committee dedicated to finding ways to lower Colorado’s recidivism rate, which is among the 10 worst in the nation, spent two days last week touring state prisons in effort to learn about the challenges inmates face to reintegrate into the community.

Boulder County District Attorney Michael Dougherty is a member of the Prison Population Management Interim Study Committee, and serves on behalf of district attorneys across Colorado. The committee is comprised of six legislators and 12 non-legislative members.

“This prison tour was another deep dive into how and why individuals were being incarcerated in our state and what we can do to improve,” Dougherty said.

With more than 90% of the state’s prison population set to eventually return to society, Dougherty said helping the formerly incarcerated transition back to their communities helps not only former inmates, but also saves taxpayer dollars and prevents future victims.

“When the nationwide average is 32% (for recidivism) and Colorado has roughly 50% of its prisoners going back to prison in three years, that to me is the area that demands the greatest attention and improvement,” Dougherty said.

During the visit to the prisons last week, Dougherty said he talked with staff, as well as prisoners.

“I would ask (prisoners), if this is your second, third or fourth time in the prison system what brought you back?” Dougherty said. “For many of the ones who I spoke with this was not their first time and they returned to the prison after an unsuccessful return to the community. And each one talked about substance abuse and or mental health and lack of treatment available in the community.”

For Dougherty, this emphasized state data on inmate populations, which he said shows that roughly 74% of people incarcerated struggle with substance abuse issues and about 35% have mental health issues.

“That’s where we have perhaps the highest demand for services within the prison system, and also out in the community, to help people return to the community and not reoffend,” Dougherty said.

Christie Donner is the executive director of the Colorado Criminal Justice Reform Coalition, a nonprofit made up of people convicted of crimes, crime survivors and their families and their allies. The coalition’s mission is “eliminating the overuse of the criminal justice system” while improving public safety, according to its website.

Donner also is a member of the study committee, but could not attend last week’s tour. She, too, cited major inmate challenges as mental health and substance abuse. Donner said she believes last week’s visit helped to provide context for lawmakers and those who work in the justice system.

“Prison isn’t some place out there. (It is a) real place with real people,” Donner said. “There is certainly a lot more work to be done, (including) how to divert more people away from criminal justice and into mental health care.”

On Oct. 30, the Prison Population Management Interim Study Committee will meet and evaluate bill proposals. Dougherty said the bills will target sentencing, resources within the prison system, and reentry to the community.

“As a result of the committee’s work, there will definitely be legislation,” Dougherty said.