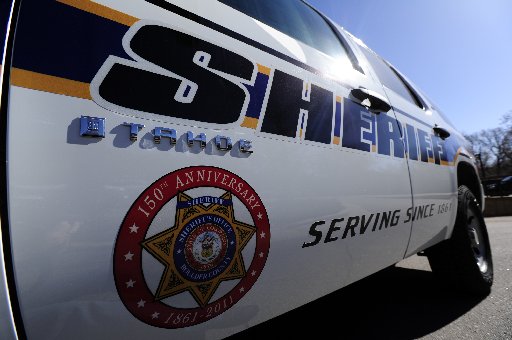 A man in his 20s had to be airlifted to a hospital when he became ill from lack of fluid consumption during a hike Saturday afternoon, according to the Boulder County Sheriff’s Office.

Authorities responded to Walker Ranch Loop Trail around 3:30 p.m. after the man, who had gone for a hike with friends, began feeling ill. His condition rapidly deteriorated and his friends were able to get to an area where they could call 911. It was later learned the victim had not consumed enough fluids and he had not packed enough extra fluids given the heat conditions, the Boulder County Sheriff’s Office said in a news release.

Rescue personnel searched for the man and when he was found requested a helicopter for a medical evacuation.The man was transported to a metro-area hospital for more advanced care, the news release stated.