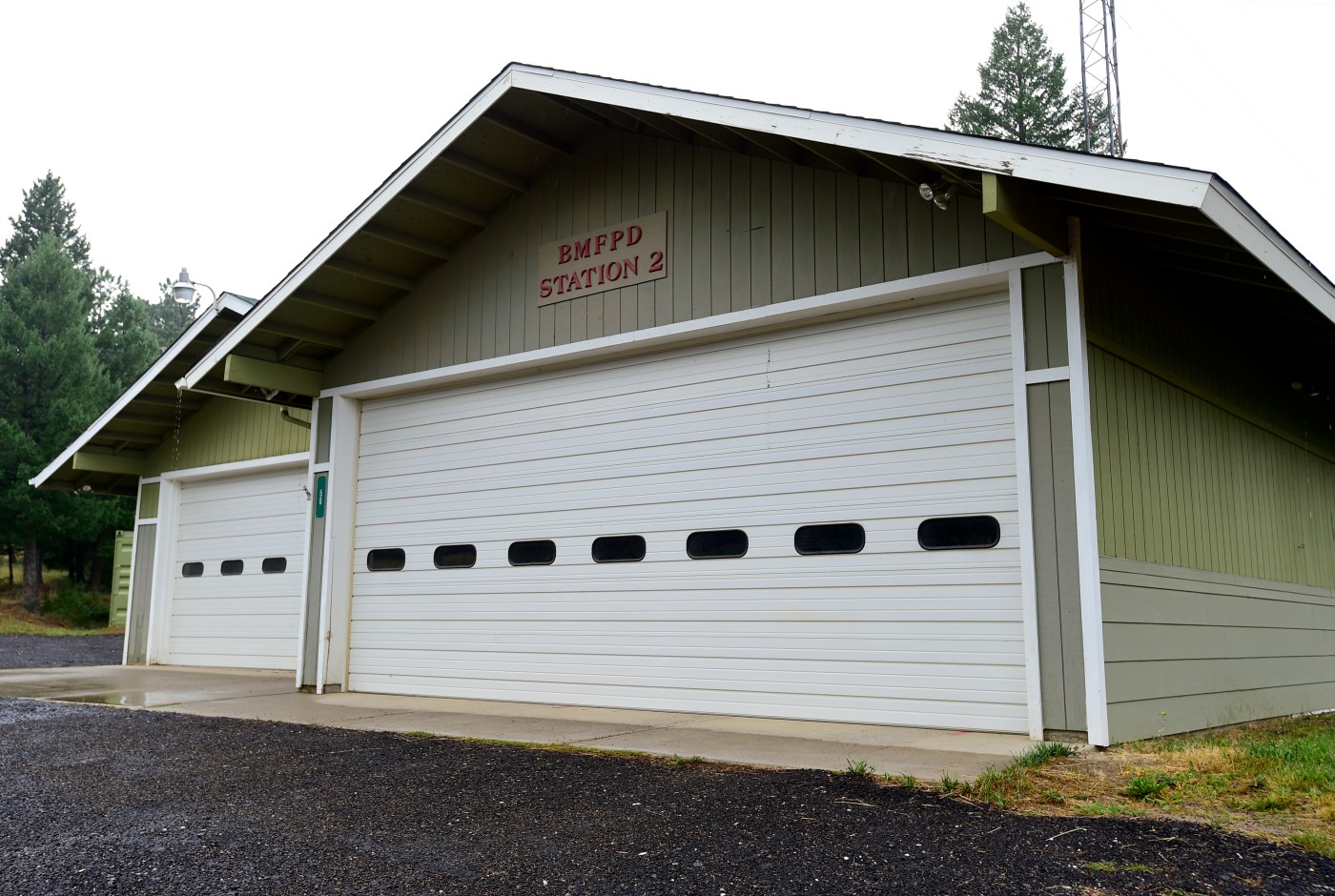 Boulder Heights residents were eager for answers Wednesday night as they packed the Boulder Mountain Fire Protection District’s Station 2 for a public meeting to address PFAS contamination at one of the station’s wells.

In April, Boulder Mountain Fire Chief John Benson said that fluorochemicals, known as PFAS, had been found in a station well at a level of 1,447 parts per trillion, far above the federal health advisory limit of 70 ppt. The Colorado Department of Public Health and Environment also confirmed the findings.

Sixty-four home owners in a 1,500-foot radius of the station were notified of the Wednesday meeting.

During the meeting, officials with the state health department, the Environmental Protection Agency and Boulder County’s Environmental Health Division assured residents they were not alone and the agencies would continue to investigate.

Mary Ann Nason, a communications manager for the state Water Quality Control Division, said the situation was a complex challenge.

“Moving forward, we want to break the chain of exposure and we want to be able to fix it,” she said.

Benson said Wednesday night that those investigating the contamination do not yet know where the PFAS came from. Class B firefighting foam used for fighting petroleum fires, which contains PFAS, has not been used at the station, Benson said.

Many of the residents in attendance own private water wells. They asked officials how they could go about testing their water and keeping it safe. Others expressed frustration at the process.

“(This meeting) doesn’t feel early to us,” said a woman who declined to give her name to the Daily Camera, but said her well tested at 2,000 parts per trillion. “Give us information. Give us a sampling plan. Give us what you are going to do.”

Kristy Richardson, a toxicologist for the state health department, provided information on several options for residents to get their wells tested for PFAs, which she said can present an elevated risk for heart disease, liver disease, high blood pressure and other health concerns, especially for young children or pregnant women.

Three state labs offer PFAS testing, including ALS Environmental, Accurate Environmental Labs and Pace Analytical Services. The well testing costs approximately $200 to $500. Results can take four to six weeks to be completed. Residents were encouraged to be aware of other chemicals that can be common to mountain water wells, such as uranium, nitrate and heavy metals.

Joe Malinowski, Environmental Health Division manager for Boulder County Public Health, said the county would be working with the fire station and residents to identify 15 well sites for testing, at no cost to those selected. A sign-up sheet was available during the meeting for residents to volunteer their wells.

To mitigate contaminated water, Richardson said one option is installing a reverse osmosis water system, which she noted costs about as much as a well test.

One woman, who also would not provide her name, said the fire department has known about elevated PFAS levels since last summer and she asked why it had taken residents so long to be notified.

Benson explained the first sample was taken July 2018 from a cistern not used for drinking water. The results showed elevated levels of PFAS.

“We were trying to figure out what was really going on with this,” Benson said. “We thought ‘Did something get in there?,’ because that cistern has been there for years.”

He said the cistern results spurred him to test other water sources at the station and ultimately to notify neighboring residents.

Benson said he couldn’t get to the fire station’s well until March 22 this year, because the cap was frozen closed. It took until April to get test results from the well.

Additional samples also were taken, including two at nearby homes and one at a Boy Scout camp in the area. One of the homes’ well water showed levels above the federal health advisory level of 70 ppt, and that homeowner is now using bottled water. Results showed the Boy Scout camp’s water was below that threshold, and the other homeowner does not use their well water for drinking.

“John, as chief here, he did not have to test for PFAS chemicals, but he chose to do so in order to protect public health,” Nason said. “A lot of volunteer work is going into this and so, we just have to applaud him and say thank you so much for taking this on,”

Officials also noted a state health department hotline is available to residents at 303-692-2606.