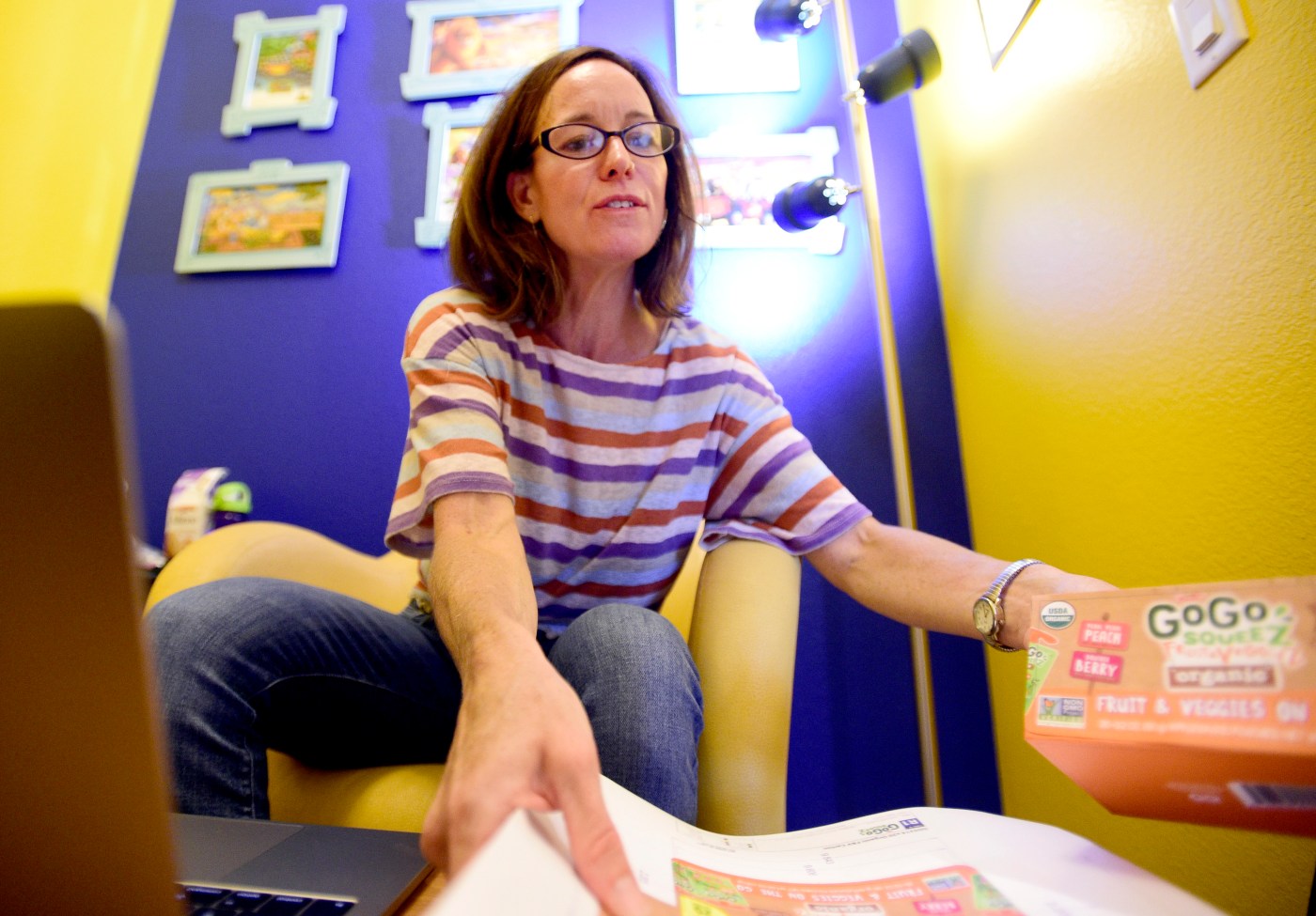 Boulder on Tuesday delayed lifting a moratorium on demolition and development in the city’s federal opportunity zone.

Instead of allowing new building proposals to come forward for the east-central Boulder area, city council opted to further firm up regulations first.

The President Trump-led opportunity zone program created in 2017 allows for capital gains taxes to be deferred if those gains are used for real estate investments. The program also defers future appreciation. If capital gains-based investments are left in place for longer than 10 years, taxation is excluded completely.

Boulder staff signed up the census tract running generally between 55th and 28th streets and Diagonal Highway and Arapahoe Avenue for the opportunity zone program with hopes of spurring redevelopment at Diagonal Plaza, a struggling commercial area long targeted by the city for something new.

But council feared the tax break also could attract replacement of the housing and business space throughout the rest of the opportunity zone with luxury dwellings and high-end office space.

Those worries may be for good reason. The New York Times on Aug. 31 reported the new tax cut, despite being touted as a cash infusion for poor urban areas in need of face lifts, is “shaping up to be a once-in-a-generation bonanza for elite investors.” The newspaper named a slew of Trump associates and ultra-wealthy individuals looking to take advantage of the provision in several of the more than 8,000 opportunity zones throughout the country with proposals such as deluxe hotels and apartment buildings, storage facilities and pricey student housing in college towns.

Boulder’s December response to its opportunity zone designation was to place a temporary timeout on new development in the area while city officials updated land use codes for the 18 zoning districts of which it is composed.

Among the most substantial proposed land use changes for those districts are:

The caps on office space would not apply in the University Hill Commercial District.

“The recommended changes are intended to be targeted at avoiding worst case scenario developments that may result in a loss of existing market rate affordable housing, may exacerbate the jobs:housing imbalance, or result in the loss of existing affordable commercial or small-scale retail,” city staff wrote in a memo to council. “As targeted changes focused mostly on the use table, the changes are not expected to completely solve these areas of concern.”

But concerns have emerged from the Boulder Chamber, as well as the 29th Street Mall’s owner Macerich, over plans to limit office space to 25% of the floor area. Chamber CEO John Tayer in a Camera opinion piece claimed 1,060 parcels would be forced into a “nonconforming use” label, and thus would have to go through more burdensome city review for any remodeling or expansion attempts.

Jordan Bunch, a Holland and Hart associate representing Macerich, urged an end of the moratorium, which was imposed just after a preliminary redevelopment plan to transform the mall’s Macy’s store into office space became public. She argued against the 25% floor space cap for office, stating it could be damaging to the mall’s prospects for attracting new tenants, and that the mall is the largest sales tax revenue generator in the city, bringing in 7% of such revenue.

She said most new tenants already have to go through some redevelopment review with the city, and that an additional city oversight process required by the cap would take several extra months and make locating in the mall too difficult for businesses.

Some residents, including Planning Board member Sarah Silver, have called for the proposed land use changes to apply only within the opportunity zone.

Council asked city staff to bring back tweaks that would prevent many office spaces throughout the city from becoming nonconforming to code, such as exempting structures that existed before a certain date or using a certain size of building as a trigger for the additional review process of office space taking up more than a quarter of a structure.

Council also has asked staff to research whether it would be legal and feasible to require investors using the opportunity zone provisions to provide a larger threshold of community benefits, such as affordable housing, public art or open space, in development projects than Boulder’s standard obligations.

Instead of completely lifting use review requirements for efficiency living unit volumes, council suggested city oversight for projects proposing 40% or more of its units as small apartments.

City staff plans to present options that could fulfill those requests later this year.