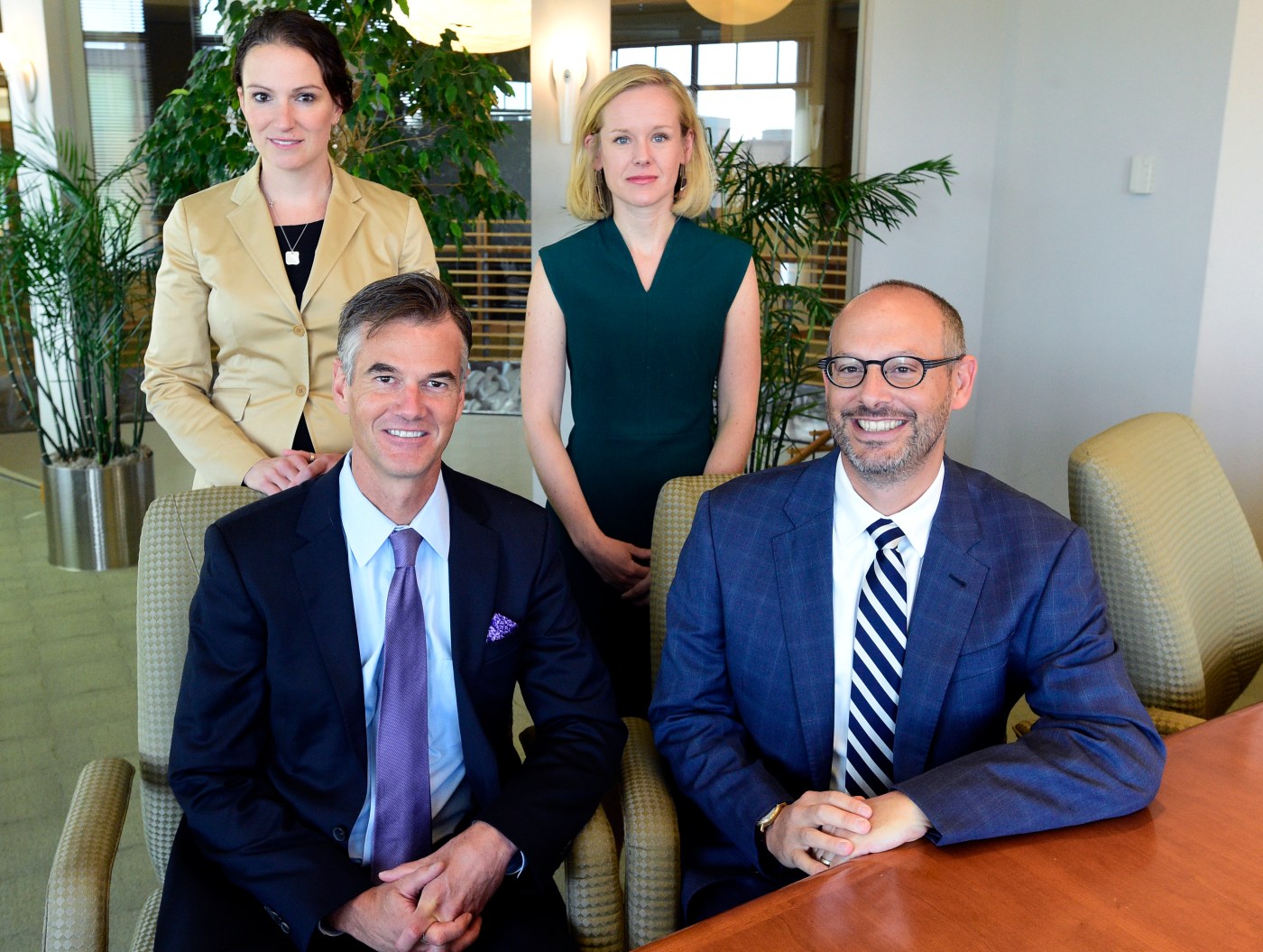 Rugby is still far from a mainstream sport in this country, and a Boulder law firm is involved in a court battle with parties who wish it was.

He folded the league after one season, and filed suit in local district court seeking his money back, alleging the USA Rugby group and others, including Rugby International, worked to undermine his venture, Professional Rugby Organization.

“… Subject to a number of recognized exceptions, only parties to an agreement containing an arbitration provision can compel or be subject to arbitration,” the Supreme Court stated in its opinion. “Here, because (Rugby International) was not a party to the sanction agreement and because respondents … Professional Rugby Organization and Douglas Schoninger … have not established that any of the recognized exceptions apply, we conclude that the district court erred in determining that (Rugby International) is subject to arbitration under the sanction agreement.”

Hutchinson lawyers are calling the decision precedent-setting for state law regarding arbitration because it specifies that subsidiaries of entities subject to arbitration aren’t always also forced to participate in the negotiations when their parents organizations are.

In fact, Hutchinson litigators said it has been cited in a case involving a Denver firm working on behalf of topless dancers seeking to sue an entity that owns multiple strip clubs over unpaid overtime. The citation is an attempt to overcome the owner’s wish to avoid court and pursue arbitration.

As for the rugby case, despite Rugby International’s release from arbitration, USA Rugby had to proceed to negotiations with Shoninger’s group, USA Rugby lawyer Corey MacDonald said. Those are still pending, while Rugby International is seeking dismissal from the lawsuit since it returned to district court as a result of the high court’s ruling.

“From our perspective, in the most basic of terms, (Schoninger) blamed the failure or lack of success on USA Rugby for a variety of reasons he alleges in the lawsuit. We object to those,” MacDonald said.

Schoninger did not respond to an email requesting comment for this story. But his original complaint, filed June 2018, points to an alleged breach of a supposed agreement between his former league and USA Rugby that the startup would be the body’s exclusive professional rugby partner.

“Defendants lied to plaintiffs during contract negotiation about their loyalty and commitment to the agreement’s exclusivity and development to induce plaintiffs to spend millions to start the league,” the complaint states.

“Our goal here is to just grow the game of rugby in the United States,” MacDonald said. “We do that through supporting our national teams that we see compete internationally, down to the support of youth and club teams throughout the country. … We look forward to putting this entire piece behind us once it is closed and moving forward in a productive manner.”

Schoninger’s former counsel, Greenwood Village-based Rollin Braswell Fisher, has since withdrawn from his case, said Caleb Durling, an attorney for the firm, but he declined to discuss the reason for its exit.

“I think it’s an interesting idea that rugby is a sport that could take off in the U.S.,” Hutchinson attorney Dan Williams said. “… The lawsuit relates to the business side of launching a professional sports league, but in terms of the passion and excitement, I think that’s there.”