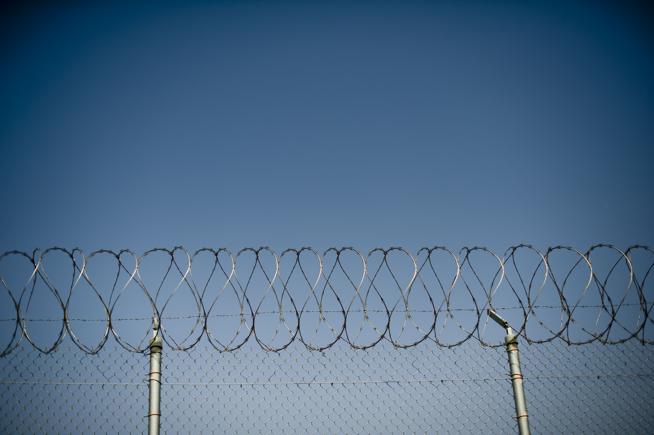 A Boulder resident was sentenced to serve 96 months in federal prison for distributing drugs and carrying firearms for drug trafficking, officials announced Monday.

Joseph Meyer Platt, 24, was sentenced late last week by U.S. District Court Judge William J. Martinez for possession of a controlled substance with intent to distribute and carrying a firearm during and in relation to a drug trafficking crime, according to a news release from the U.S. Department of Justice.

On June 6, 2017, members of the Boulder County Narcotics Task Force conducted a search of Platt’s residence, where they determined Platt mailed narcotics from his home.

“The defendant is a significant drug dealer,” U.S. Attorney Jason Dunn said in a statement.  “Removing him and his drug house from Boulder is great for the community.”

The case was investigated by the Bureau of Alcohol, Tobacco and Firearms, with assistance from the Boulder County Narcotics Task Force.