Boulder narrows in on homelessness strategy with 2020 budget talk 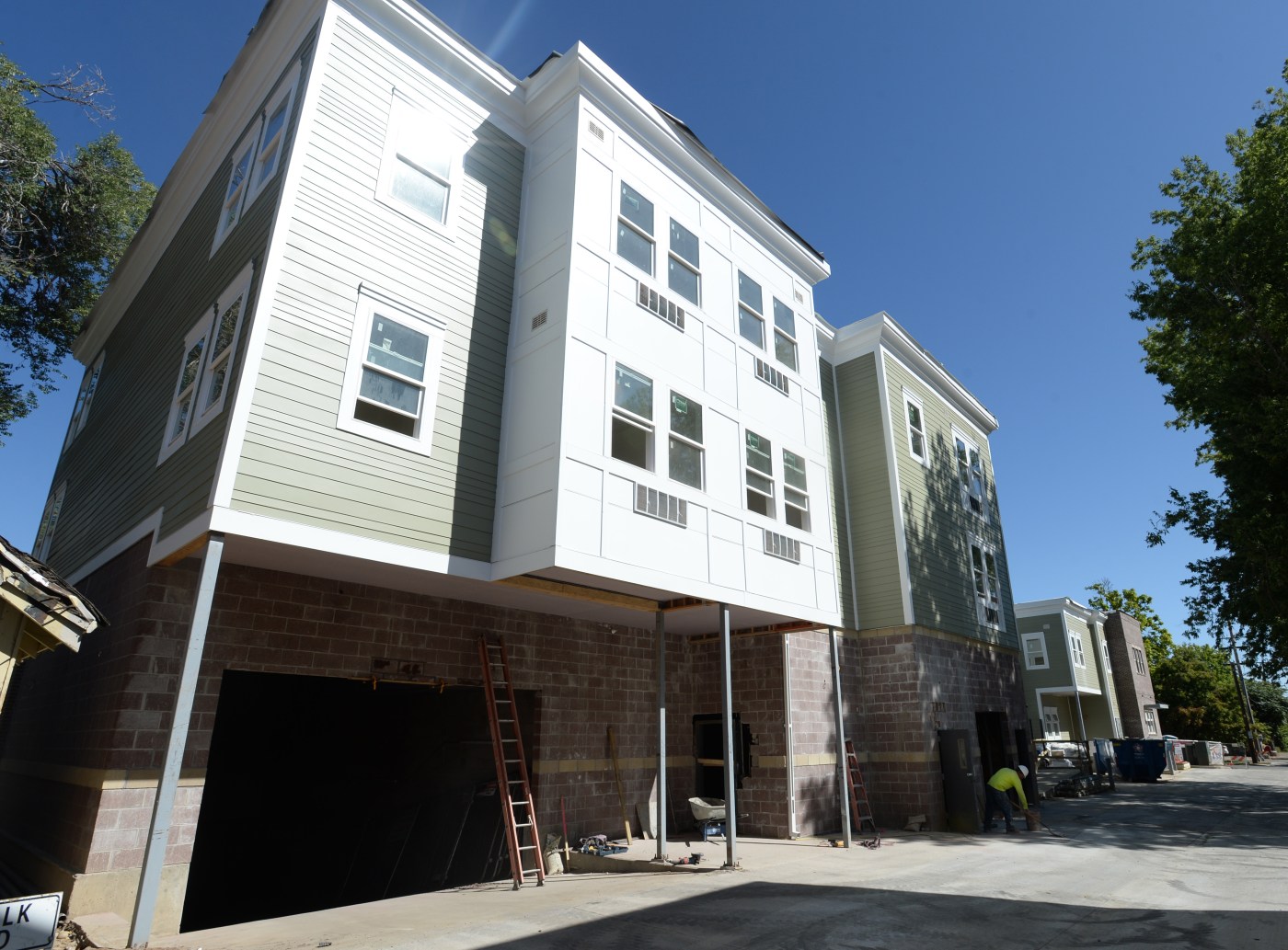 With the planned closure by May 31, of the facility run by Bridge House at 2691 30th St. and the associated loss of 50 overnight shelter beds, Boulder officials dug into an arrangement to relocate the Path to Home services program operated there.

Homelessness-related budget requests total $1,144,662 for 2020, according to city documents, and the city hopes to grow the aggressiveness of its “housing first” approach in tackling homelessness, partly by reinvesting some savings realized through closing the 30th Street facility, which was always meant to be a temporary homeless services center. The city plans on the property being redeveloped into affordable housing.

Net savings from the closure amount to $211,188, just more than a fifth of the Bridge House facility’s operating budget. The total $986,000 operating and rent budget for the Bridge House facility represents a $19,728-per-bed cost, which is about the same per-unit annual cost for permanent supportive housing — low-cost, subsidized apartments in developments offering on-site services targeted to people vulnerable to homelessness.

Kurt Firnhaber, Housing and Human Services director, explained the plan is to colocate the homeless navigation services now offered at 30th Street with the Boulder Shelter for the Homeless after the May closure.

But the Boulder Shelter has just 160 beds, and there is not yet any plan to replace the 50 beds at 30th Street. Rather, there is a goal to house more than 50 people in permanent supportive housing, of which 70 units are being built in Boulder and will be completed next year, Firnhaber said.

A search is underway for a new location after May for the 72-bed severe weather shelter, which opens at the 30th Street facility when temperatures are forecast for 32 degrees on dry nights, and 38 degrees when precipitation is expected. A city-owned facility and a nonprofit-owned location are both being explored, Firnhaber said.

“Consolidating shelter beds is aligned with focusing expenditures on permanent housing options over temporary sheltering,” city staff stated in a memo to council. “While emergency shelters are necessary as part of an overall homeless response, long-term sheltering stays do not prove to be beneficial for people experiencing homelessness, even those who were formerly unsheltered. Research shows that long-term shelter stays result in the institutionalization of clients to the shelter environment.”

In the 2020 proposed budget is a request to continue the 18 permanent supportive housing vouchers provided in 2019 at a cost of $360,000 through a program managed jointly by Boulder Shelter for the Homeless and Boulder Housing Partners, and add 18 more for $361,875

Between January and August, Boulder Shelter for the Homeless placed 74 people into housing, an 85% increase over the same time period the prior year. In August, the Boulder Shelter’s average nightly attendance was 110, compared to its 160 capacity, a ratio the memo stated was conducive to the 30th Street facility’s consolidation.

Firnhaber said he believes the new vouchers and supportive housing units coming online will make a viable substitute to the 50 beds at the 30th Street facility.

Boulder Shelter for the Homeless housing placement, January to August 2019

Councilman Aaron Brockett ensured that after the May closure the daytime navigation services to connect homeless residents with resources to lead them to stable housing now offered at 30th Street would be transferred to Boulder Shelter for the Homeless, which is now only accessible in the evenings.

Firnhaber said that would occur, but told Brockett there is not a planned permanent overflow shelter space for nights when the Boulder Shelter hits its capacity, outside of a new severe weather location.

The Homeless Solutions for Boulder County executive board in March recommended placing priority on people who have been in the county for six months or longer, meaning people who have lived here a shorter time would have limited shelter options and would instead move through diversion programming.

Councilman Sam Weaver raised concerns about the separate treatments of homeless residents who have been in Boulder County for more than six months and have a longer history of homelessness or a disability, who generally enter the more long-term navigation services program, versus homeless people who have been in the county for less than six months, who are directed into what are known as diversion services.

Diversion “would be for a shorter period of time,” Firnhaber said. “If it’s longer it turns into navigation. (Diversion is) for individuals who have less barriers to housing, or they can be reconnected with their network or family.”

“Just because they’re here for three months doesn’t necessarily mean they have less barriers or challenges,” Weaver said. “… I do appreciate that we’re sorting now by vulnerability more than we have ever been and that’s appropriate, but I’m worried that this less than six months issue would catch some people up who would be in danger in severe weather.”