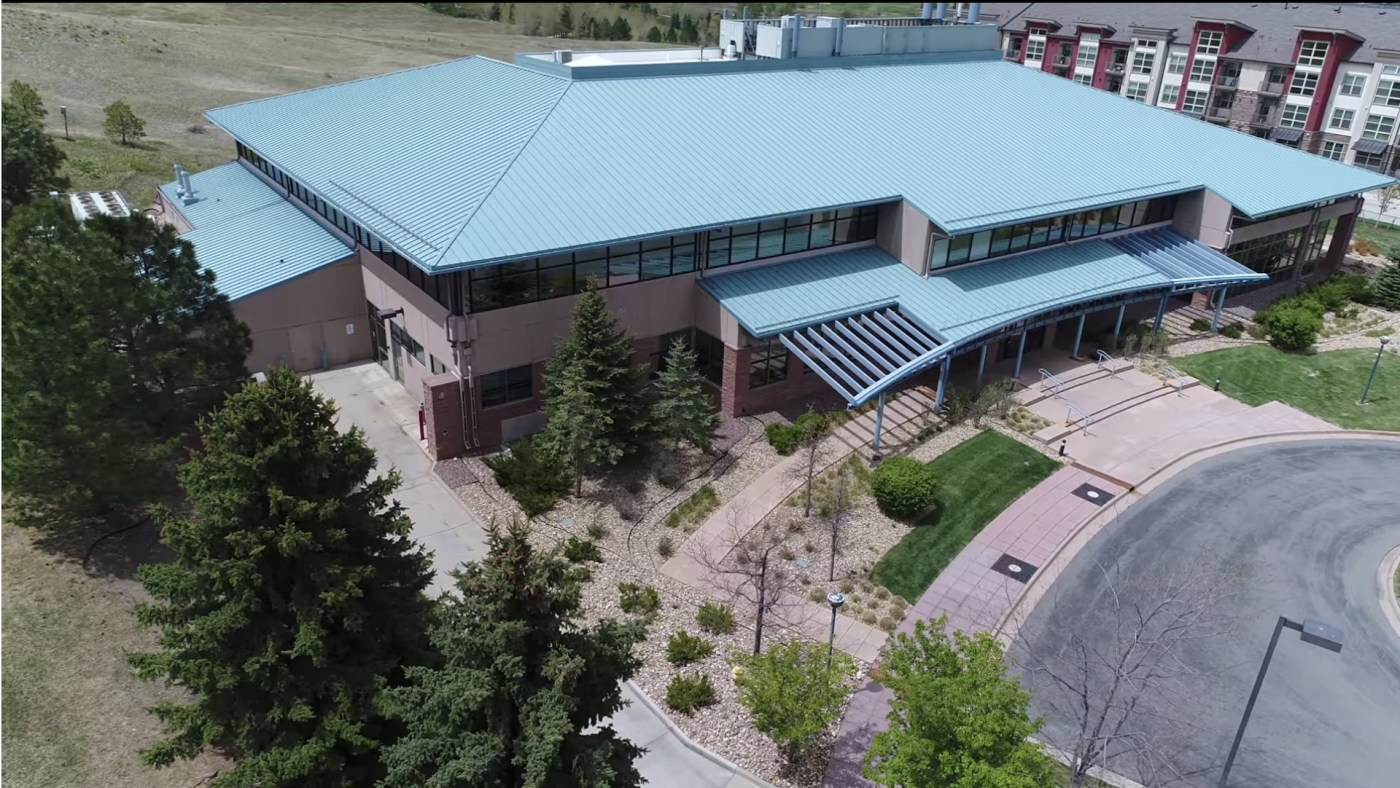 The 1 International Court property sold July 29 for $6 million, according to Broomfield records.

Exxel Outdoors will continue to lease space in Gunbarrel, at 6235 Lookout Road Suite B, until the move, which is expected to take place in the first quarter of 2020. The office has 110 employees.

Dahlia Greer, corporate public relations director with Exxel, said the company has an expansion plan for the future and has outgrown the current space.

“It was time to purchase,” she said.

Part of what the search team was looking for was a midway distance between Boulder and Denver and “Broomfield is awesome,” she said. Company leaders like the aspect of planned growth and the business-friendly atmosphere that exists in Broomfield.

“The building is beautiful,” Greer said. “It has views and it has open spaces. We’re an outdoor gear company, so everyone who works at our company loves to both work and play outdoors.”

When staff members heard Broomfield was a possible location, they were happy with the option since so many employees live around Longmont, Louisville and Loveland.

“The environment of the building really fits with the vibe of our company,” Greer said.

Exxel plans to redesign the new space before it moves in.

Exxel Outdoors, whose brands include Sierra Designs, Kelty, Ultimate Direction and SlumberJack, will relocate to the approximately 39,000-square-foot building

The current building is about 30,000 square feet.

It is unclear if new hires will be made in anticipation of the move.

In April 2015, Exxel Outdoors and American Recreation Products merged, with Exxel taking over the Gunbarrel office, and has become the largest sleeping bag company manufactured in the United States, according to its website.

It owns and operates the largest sleeping bag factory in the United States. The facility, in Haleyville, Ala., produces approximately 2 million sleeping bags per year, with capacity to make 4million.