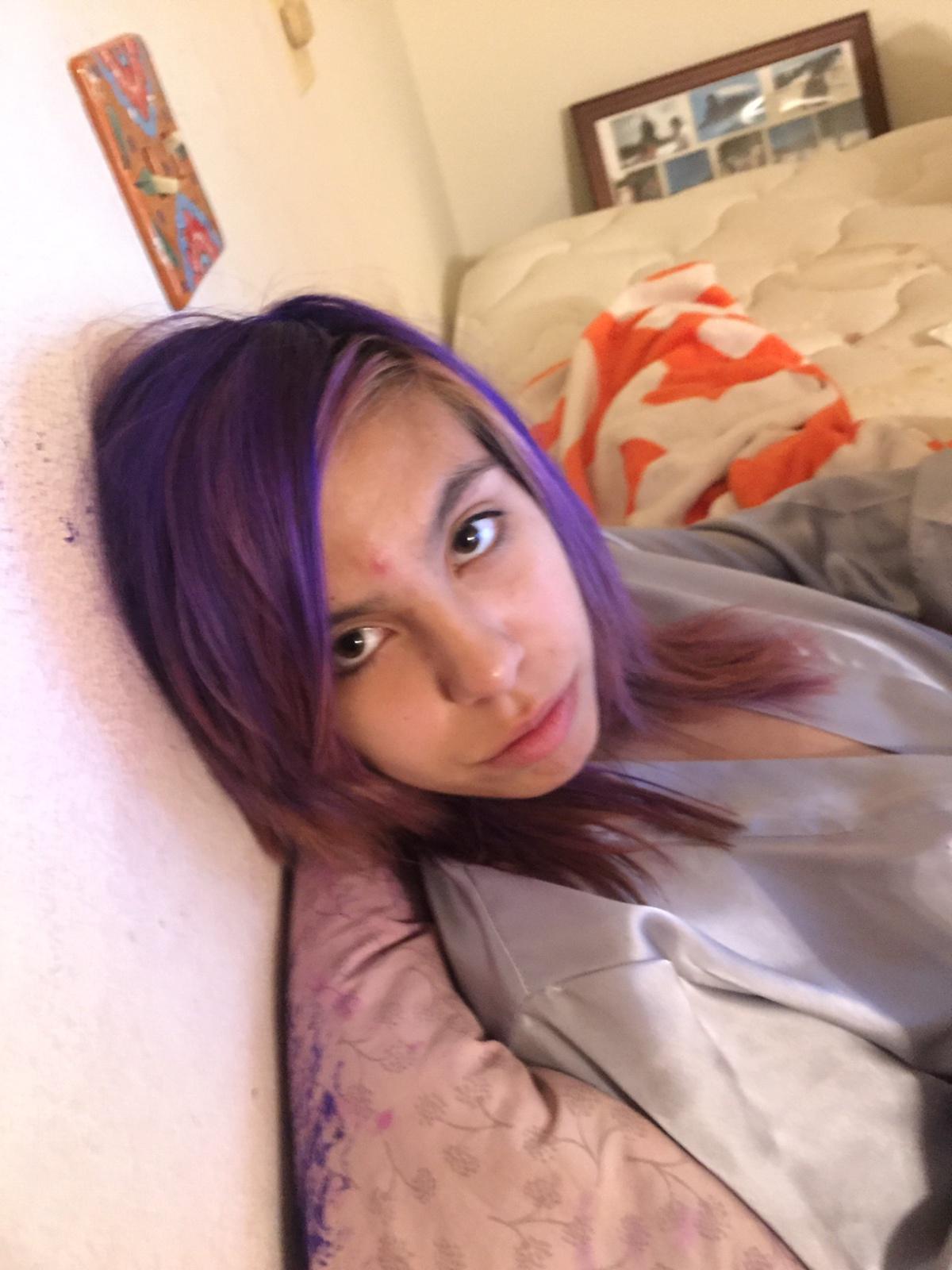 The search for a  teen who was reported missing was concluded Wednesday night, according to a tweet from the Boulder Police Department.

Tianna Hope Torre, 15,  was reported to be in need of immediate medical assistance when she walked away from her residence around 3:40 p.m. Wednesday. She was described as white female, approximately 5-feet-1-inch tall, weighing 105 pounds. Tianna was also described as having purple shoulder length hair and was last seen wearing a blue top and black pants.

“The search for Tianna has concluded. Thank you to the community and our agency partners for their assistance.”

Boulder police responded to 4800 block of Brandon Creek Drive in reference to a medical call on Wednesday afternoon, but prior to medical staff and officers arriving, Tianna walked away, Kevin Maples, a detective for the Boulder Police Department, stated in a news release.

Police are asking anyone with information about her location to call the Boulder Police Department at 303-441-3333.

At 5:15 p.m., Search and Rescue Dogs of the United States were sent to the scene to assist in the search for Tianna, according to the release. Also assisting with the search were American Medical Response, Boulder Fire and the Boulder Emergency Squad. police department drones, which people may have spotted.

For updates and pictures of Tianna, visit: boulderpdapp.com/news/c/0/i/35305040/police-seek-publics-help-finding-juvenile-female-need-immediate-medical-attention.