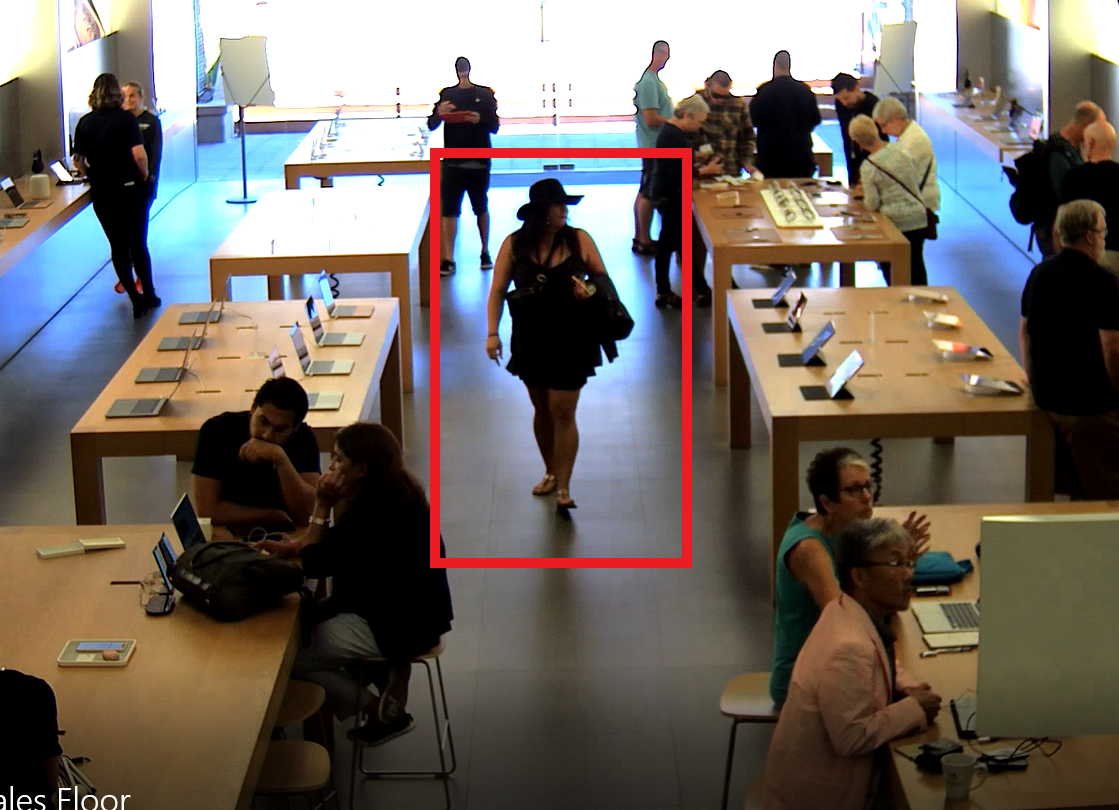 Boulder police are looking for a suspect in a credit card theft that involved $9,500 in fraudulent charges at two different stores.

The victim of the theft was shopping at Home Goods at 2400 Arapahoe Ave. when an unknown woman “bumped into her,” according to a news release from the Boulder police department.

“Moments later, the victim noticed that her wallet was missing,” the release states.

After noticing, the victim reported the theft to staff at the store and to Chase Bank, but not before $9,500 worth of goods was purchased using the card. The bulk of the charges — $9,100 of them — were made at the Boulder Apple Store. The remaining $400 was spent at the Boulder Macy’s. Both stores are in the Twenty Ninth Street mall.

Boulder police said that, with the help of Apple’s loss prevention team, they were able to obtain surveillance footage of the suspect using the stolen card at the Apple Store. Police have released images from the footage with the suspect outlined in red.

This is the second theft this week in Boulder involving stolen credit cards being used at an Apple Store. Police announced on Tuesday that they were seeking a suspect in another case where two credit cards were stolen and used to purchase $23,000 worth of goods in 90 minutes at three different Apple stores.