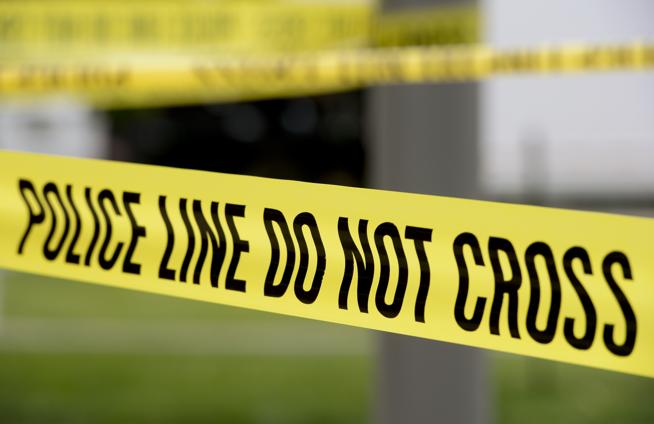 Boulder approved a $19,286 payment to a woman Tuesday that settles her claim against the city stemming from a car crash that involved a police officer.

City council approval of the deal was required because it exceeded $10,000.

The payment to the woman will be made from the city’s Property and Casualty Fund, the purpose of which is to pay claims and settle cases against Boulder.

The woman was identified as Charlotte Lennsen in city documents, which indicate she sought the current value of the vehicle involved in the crash.