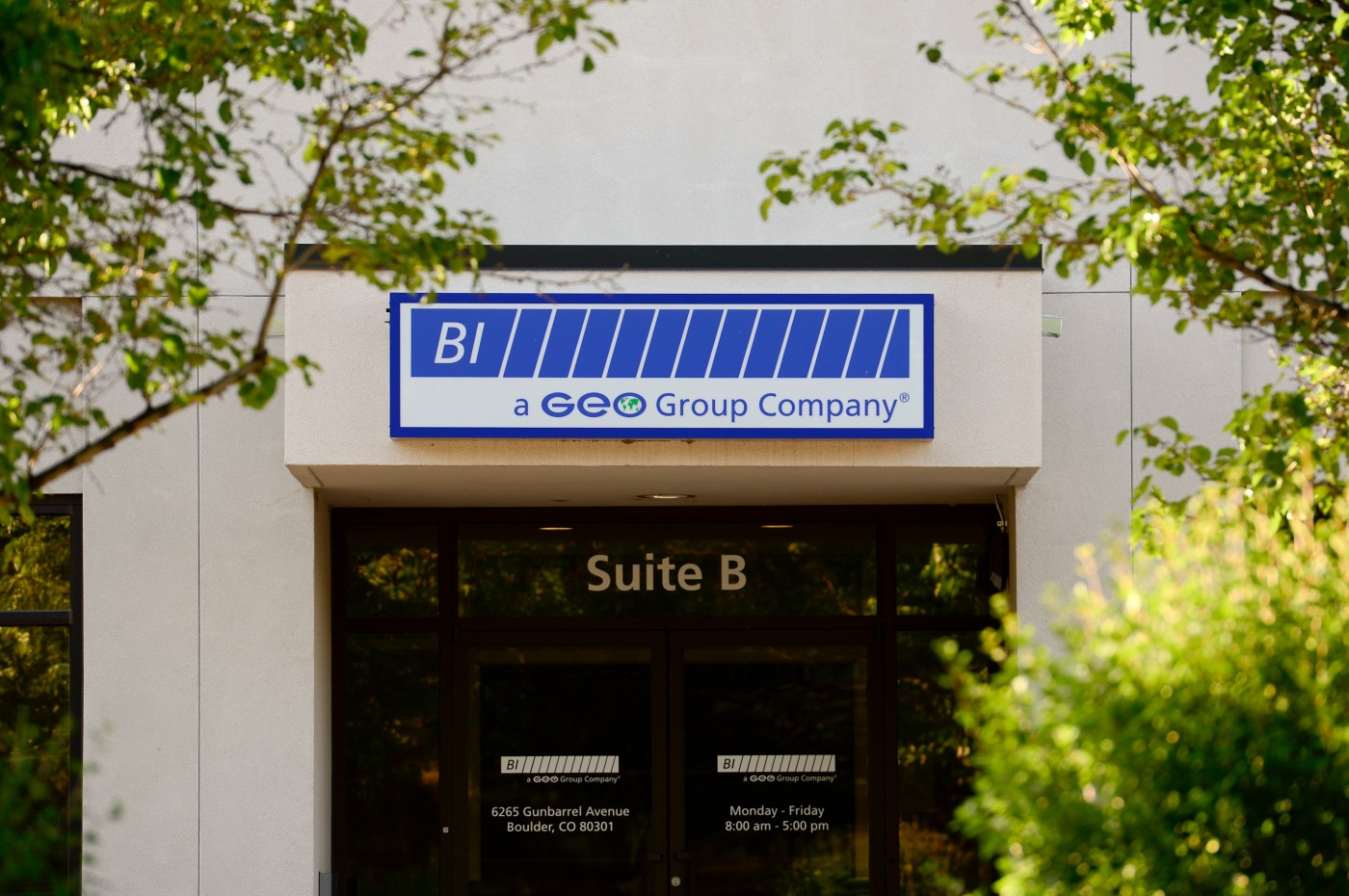 More details emerged Tuesday on the steps that led Boulder in August to direct its police department to no longer provide off-duty officers to BI, and the subsequent reversal of that decision.

Boulder police, like many law enforcement agencies, allows organizations in the city to hire officers who would normally be off-duty for an hourly fee paid to the department, allowing officers to make extra money and giving entities who request them an extra law enforcement presence.

City Attorney Tom Carr blamed himself for the cancellation of off-duty officers to BI and sudden change of course, and council hesitantly agreed any move to politicize the police department could have unintended consequences.

“If there is a fault here, it’s me talking to the (former police) chief (Greg Testa) and kind of convincing him to do something he didn’t want to do,” Carr said.

Council’s concerns with off-duty officers associating with BI stem from Boulder’s 2017 declaration of “sanctuary city” status, meaning it refuses to comply with federal authorities by questioning, detaining or turning over people on the basis of immigration status.

“Reluctantly, I get the First Amendment sort of thing, that you have to protect everyone even if you don’t agree with them,” Mayor Suzanne Jones said. “But that makes it hard because I do think it’s at odds with our sanctuary city policy.”

A discussion of the process that resulted in backtracking BI’s removal from the off-duty program between Carr, City Manager Jane Brautigam and city council ended with council deciding to send a letter to the business, urging it to again meet with community members who have led protests at its offices and made dozens of public comments to council requesting city action toward the business.

Council hopes the letter, among other possible measures, may urge BI to meet some of the demands of the immigrants rights activists, who have alleged immigrant community members are embarrassed and discomforted by the federal Intensive Supervision Appearance Program run by the company and ankle-worn monitoring devices used in the program. Activists have also claimed BI has mistreated LGBTQ immigrants in the program.

“The city of Boulder has great concerns with the civil and human rights of all people, regardless of immigration status,” council’s letter, received Friday by BI, stated. “As a city council, we are particularly concerned about the care provided to asylum seekers who have sought refuge in the U.S. in order to avoid abuse and trauma imposed in their own countries. The city council has not yet taken a position on the existence of ISAP but, if it does, it will be communicated to our congressional delegation.”

BI President Jock Waldo on Thursday sent his own letter to Brautigam questioning city officials’ thrust of the company into the public spotlight, and also stating it has already addressed some activists’ concerns raised in an August meeting between them and the company.

“Claims of mistreatment by BI staff came as news to us and are difficult to confirm because we were not provided with any names or locations to explore,” Waldo’s letter, shared with the Camera by a company spokesman, stated. “We did work with the activists to create a system to collect anonymous claims of mistreatment so we can identify and curb abuses. That anonymous call-in system is now in place as a direct result of the meeting (with activists on Aug. 8).”

The company has also contracted a Denver organization to provide LGBTQ sensitivity training to its Centennial office staff and has included the training for all of its Intensive Supervision program, the letter said.

“From a broader perspective, I am concerned that this constant level of attack and pressure on local businesses like BI will have a chilling effect on the city’s ability to attract and retain employers,” Waldo’s letter stated. “This will now serve as the precedent for future activists to exert their political will on private enterprises leaving many to conclude, which industry or company is next? Finally, I want to express my sincere desire to work together to resolve this issue.”

Depending on BI’s response to the city’s letter, council may also adopt a resolution condemning certain behaviors and business practices, but it would not necessarily be directed to BI specifically.