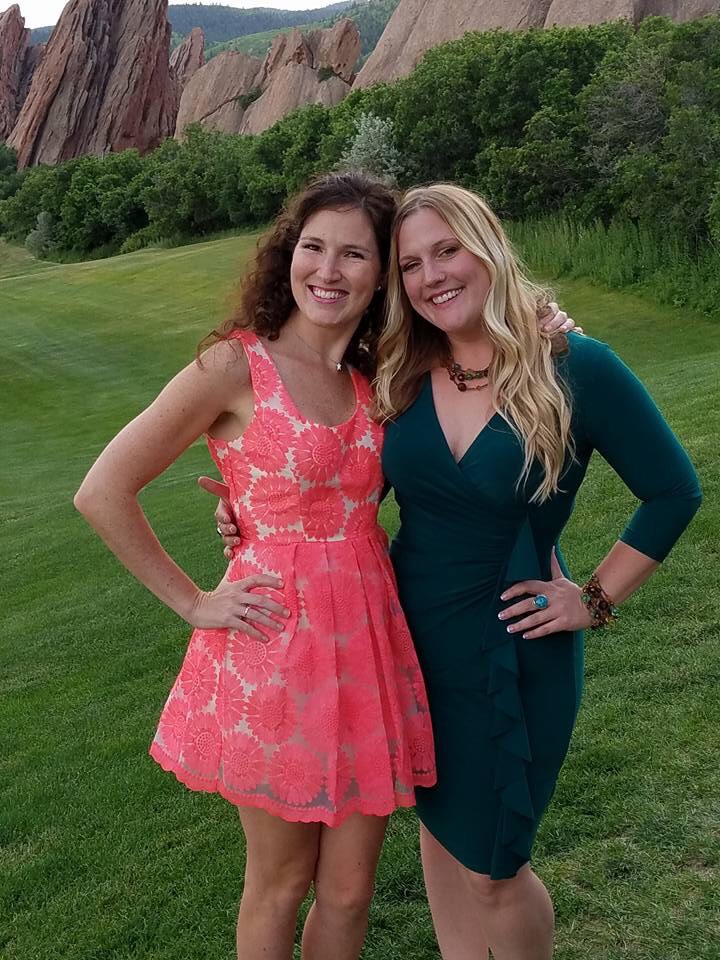 A Boulder woman was involved in a serious electric scooter crash near Coors Field last month, and her family plans to come to Boulder City Council in the coming weeks to caution against e-scooters here.

In May, council passed a temporary moratorium to prohibit business licenses for e-scooter companies to give staff time to sort out possible regulations for commercial operators first.

On June 28, Boulder resident Caitlin Jacobsen and a group of her friends went to a Rockies game, and they rented scooters as they left. She attempted to pass another scooter near Blake and 20th streets when the handlebars caught in a railing and she fell onto her face.

Three weeks later, she’s still a patient at Denver Health and her prognosis is uncertain. She’s woken up from her medically induced coma but has broken ribs, orbital fractures and other injuries; she’s not responding to commands; and it’s unclear if she’ll talk or walk again.

“It’s so new,” Caitlin Jacobsen’s brother Jack Jacobsen, also of Boulder, said of scooters. “I would like to take a step back to look at the positives, the negatives and who’s really going to be affected by this — and how is it working in other cities?”

Caitlin Jacobsen’s sister Jennifer Jacobsen, also of Boulder, described sifting through the chaos of the night and calling their parents, who live out-of-state, to break the news. She’s speaking out because she doesn’t want other families to experience what they did, particularly because riders don’t often don helmets, she said.

“We’re private people, but if this can help change the mind of anyone thinking this is a good idea for Boulder, or for anywhere really, that is why we’re doing this,” Jennifer Jacobsen said.

Their family is environmentally conscious and understands the draws of e-scooters, but wants to ensure people in Boulder, particularly young people, stay safe, she said.

In the wake of the crash, the Rockies banned people from riding scooters, bicycles and skateboards near Coors Field during games, the Denver Post reported.

Nancy Kuhn, a city spokeswoman, said in an email that Denver has had an agreement with the Rockies for 24 years to allow the closure of Blake Street from 20th to 22nd streets, and 21st Street between Market and Blake, to vehicle traffic on game days when pedestrian volumes are high.

“So, closing these two stretches to traffic on game days is nothing new and in light of recent conflicts and near-misses involving pedestrians, the Rockies and DPD came together to step up education efforts around the need for people on bikes, scooters and skateboards to dismount,” Kuhn said.

Denver Public Works is supportive, and Denver Police are not issuing tickets at this time, she said.

Denver mobility advocate Jonathan Fertig said on Twitter that streets should be closed to cars when drivers hit pedestrians, the Denver Post reported. Fertig was asked to get off his bike on Blake Street, and the police officer cited a recent scooter crash as the cause for the new policy.

“As far as I know, this is the first instance where (people) riding bikes have lost access to an area because of scooters,” Fertig wrote. “This could become a problem.”

Bill Rigler, the chair of Boulder’s Transportation Advisory Board, said the matter of e-scooters has not yet come before the board, but the board plans to have a session on micro-mobility options, including e-scooters, in September. E-scooters represent a viable option that could help the city decrease vehicle miles and carbon emissions, he said.

“If Boulder wants to continue this reputation of being an innovator in transportation, then we’ve got to find a way to get to ‘yes’ on micro-mobility solutions,” he said.

City spokeswoman Meghan Wilson said staff is currently conducting interviews and will host demo events around the city in September for community members to try out e-scooters and provide feedback and input.

“Right now and in August, city staff are conducting interviews with internal city departments and community stakeholders to get their input on what a regulation would look like,” she said, adding that interested neighborhoods and organizations can reach out, too. “Staff is also looking at best practices around the country, taking into account lessons learned.”

The city is looking to strike a balance between the safety concerns of community members and the accommodation of new transportation modes, with a focus on access, mobility and reducing greenhouse gas emissions, she said. The moratorium is set to expire in February.