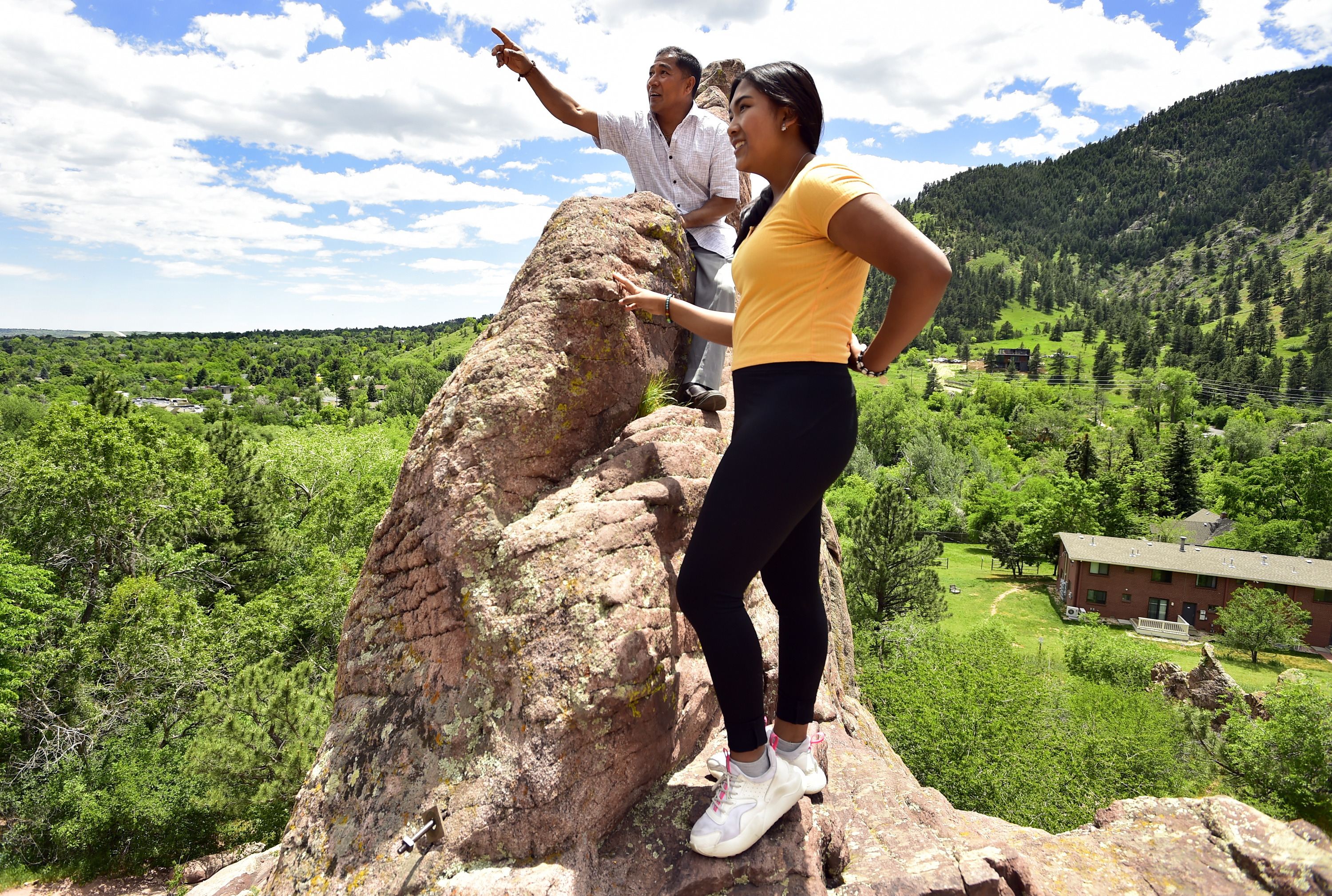 As Boulder leaders gathered Tuesday to discuss the future of the city’s open spaces, the issue of funding loomed large.

Boulder City Council and the Open Space Board of Trustees met in a joint study session to discuss the draft of the Open Space and Mountain Parks master plan, which will be the first comprehensive master plan for the department that governs nearly 46,000 acres of open space lands.

As council members and trustees sifted through the draft’s five focus areas and 46 priorities, their conversation kept coming back to money: how much each of the priorities would cost and how feasible it would be to accomplish them in light of budget cuts to the department.

“The funding is pretty fundamental,” Councilwoman Mary Young said. “It seems like it should be the first chapter instead of the last one. The funding sets the stage for everything else.”

Councilwoman Lisa Morzel said the plan needed an explanation of what the city owns and what it will cost to take care of it. She lamented the department’s shrinking budget.

“We did severely underestimate the needs of the system,” she said.

The majority of council members on Tuesday — and have previously — indicated they were likely to support a November ballot measure for an open space tax. The matter currently is slated to come before council in its July 16 meeting.

Mayor Suzanne Jones said it would be imperative to inform the public of all the costs that go into managing the system.

“Updating the narrative around that … is going to be key both for this plan but also if we’re going to consider a tax,” she said.

Some council members pushed for more data, graphs and maps in the plan, as well as links to more granular departmental plans and datasets, which staff said will come as the draft is finalized. Council is set to consider a final draft in September.

John Potter, resource and stewardship manager, pointed out that this would be the first comprehensive master plan in the department’s history.

“It’s setting the framework,” he said.

Two of the 46 priorities rose to the top both for the leaders Tuesday and the public in the process staff used to engage with residents: conserving and restoring Boulder’s natural heritage and managing increasing visitation.

Council members and trustees grappled with how to address that ever-growing number. Morzel pointed to regional meetings among land managers.

“We’re not going to get this problem solved by ourselves,” Morzel said. “… It’s really a regional issue.”

“However,” he said, “how can we maintain that love of land without destroying what people are here to enjoy? Doing things regionally is going to be key.”

Added trustee Karen Hollweg: “We can’t just develop a toolkit. We’ve really got to come to grips with the numbers. Is there a limit?”

Council asked staff to refine a tiered system of priorities, though they struggled to narrow the priorities during the Tuesday discussion. The priorities will help the department determine how it allocates its limited budget. Other issues surfaced during the discussion, including soil health, acquisitions and water. Some council members also mentioned efforts to engage youth and welcome diverse backgrounds and abilities.

“Water is certainly in these next few decades going to become an even more scarce resource,” Morzel said. “We need to be ahead of the curve and understand what we’re doing. … I would promote that over other priorities we have here.”

Staff outlined various budget scenarios and will scale efforts based on the size of the budget. For example, with more money, they could restore more miles of creek or further reduce the trail maintenance backlog.

Council members also lauded the process staff used to engage with members of the public and said it could serve as a roadmap for other city processes.

To date, residents have logged more than 10,000 comments, including 1,300 people who completed a mailed statistically valid survey and 1,400 people who participated in “micro-engagements” with staff and who are not always well represented in city processes. Those micro-engagements included “representation from the Latino community, the black community, people experiencing disabilities and youth,” according to a staff memo to council.