At long last, Caesars Entertainment has found a buyer for its off-Strip Las Vegas property, the Rio All-Suites Hotel and Casino, the home of the World Series of Poker since 2005. But the international casino giant will host the WSOP at the Rio in 2020, and potentially 2021. After that, it’s anyone’s guess where the series will be held. 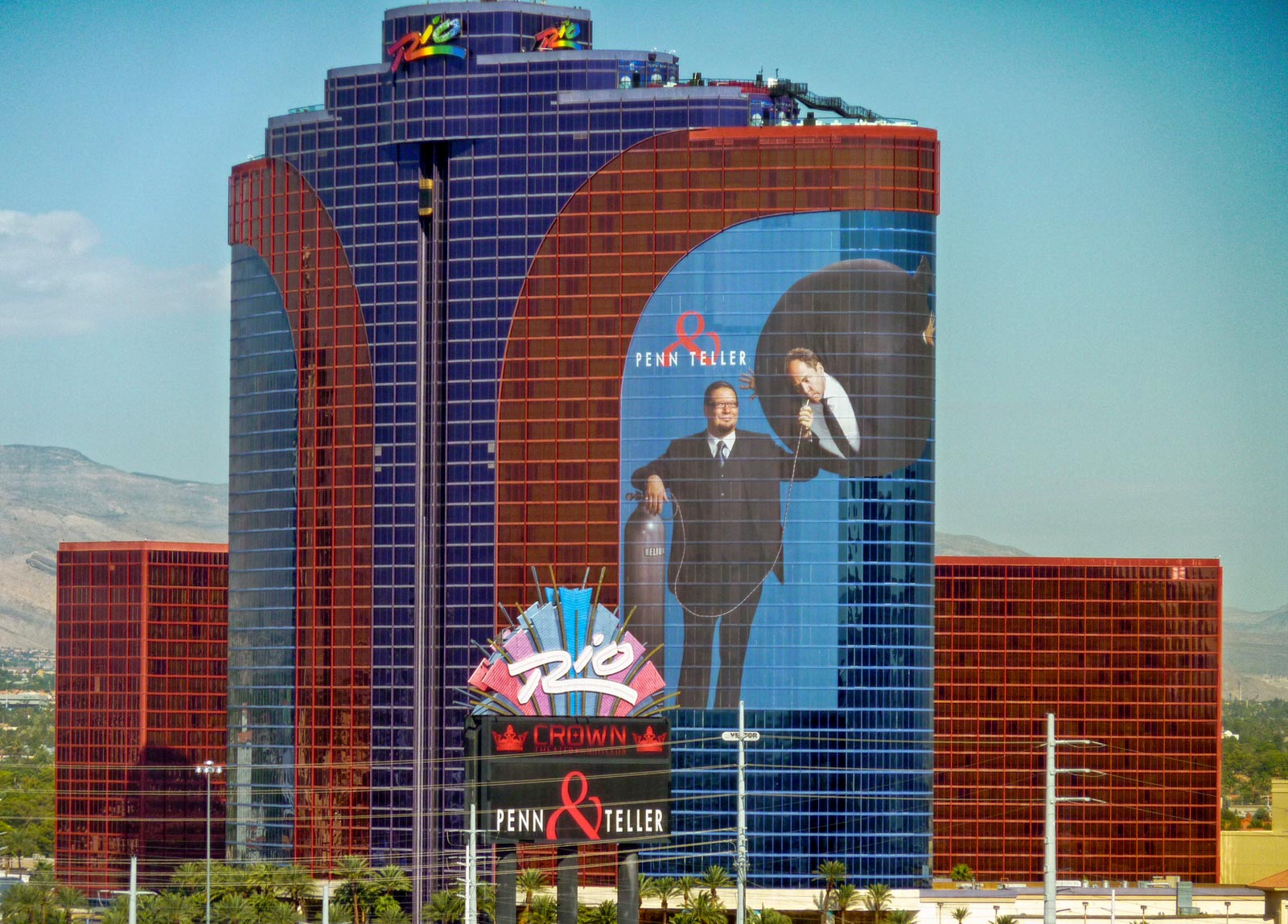 Caesars Entertainment is saying goodbye to the Rio. (Image: destination360.com)

Caesars Entertainment agreed to sell the property to a company controlled by Imperial Companies for $516.3 million. The buyer, a real estate investment company out of New York, will lease the Rio to Caesars for at least the next two years.

Perhaps the best part of the deal is Rio employees won’t be losing their jobs. Under the agreement, employees will continue in their same roles and will remain employees of Caesars Entertainment.

“This deal allows Caesars Entertainment to focus our resources on strengthening our attractive portfolio of recently renovated Strip properties and is expected to result in incremental EBITDA at those properties,” Tony Rodio, CEO of Caesars Entertainment, said in a press release. “The retention of the World Series of Poker and retention of Caesars Rewards customers are all factors that make this a valuable transaction for Caesars.”

Seth Palansky, VP of corporate communications for Caesars Entertainment, recently assured the poker community that the WSOP will remain at the Rio in 2020 and likely 2021. So, whether you like it or not, the series won’t be moving any time soon.

But given the fact that Caesars may only continue operating the property for the next two years, the series could move within a couple of years. That would excite many poker fans who aren’t big fans of the Rio. Some feel the property is “dingy” and “outdated.”

It’s a bit early to start projecting where the WSOP will end up in a few years. The sale was just finalized on Monday. But you can expect rumors to begin swirling around social media.

Another rumor that will pop up soon has to do with the future of the Rio. A few months ago, some speculated the Rio would be sold, demolished, and then one day become the site of a Major League Baseball stadium. Those rumors have yet to be substantiated but then again, many were shocked to find out Las Vegas was able to land NHL and NFL franchises.