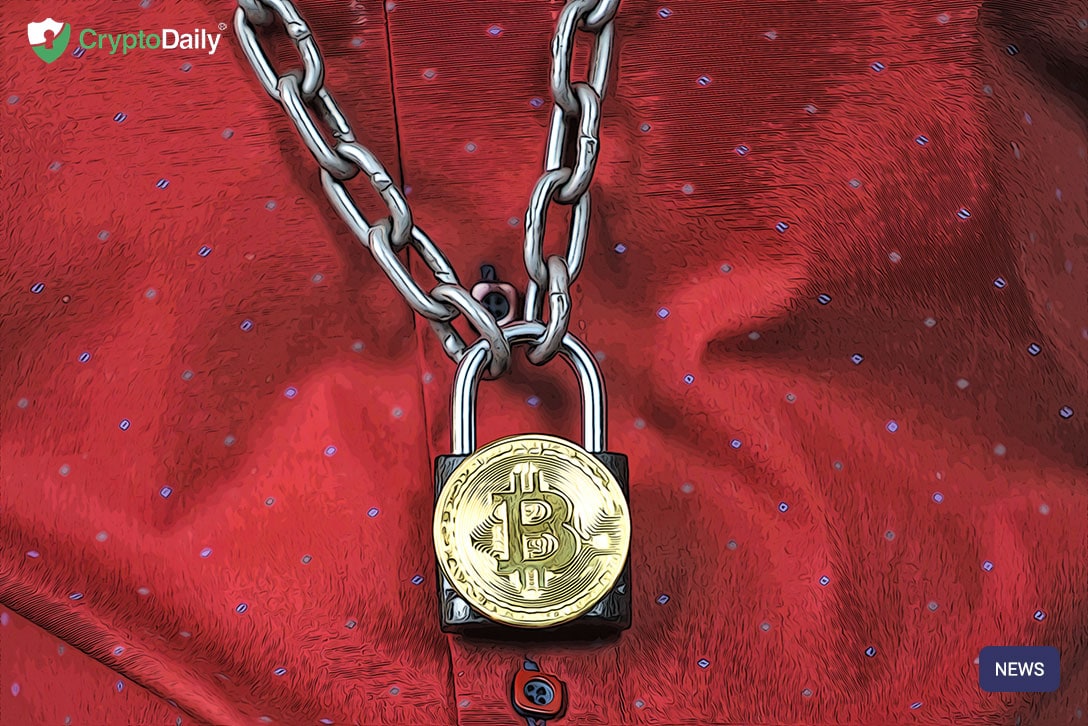 The co-founder of the cryptocurrency exchange Coinberry in Toronto has claimed Bitcoin is more efficient for paying taxes than bank cards.

As reported earlier this week by the real estate news outlet Mansion Global, Evan Kuhn said that his firm takes significantly lower fees than the ones that card institutions impose on their clients. He went onto say:

“A credit card company charges a 3% fee. […] Our fee is .5%, so that’s a lot more beneficial for the municipalities.”

Coinberry acts as an intermediary because local municipalities aren’t allowed to hold or accept cryptocurrencies because of the volatility they are filled with. The firm accepts digital currency and instantly converts it to Canadian dollars and then transfers the funds to the municipalities.

A city near Toronto called Richmond Hill started to accept Bitcoin for property tax in July. this was less than six months after Innisfil allowed its residents which launched a similar program but only on a trial basis.

According to the real estate news site, the Toronto councillor Norm kelly suggested that the city should think about accepting these kinds of payments for taxes in January last year. So whereas the possibility was definitely considered, the proposal has not come to fruition just yet. Toronto communications adviser Ashley Hammill was quoted as saying the following:

“In order for it to be considered again in the future, another motion would need to be put forward by a council member.”