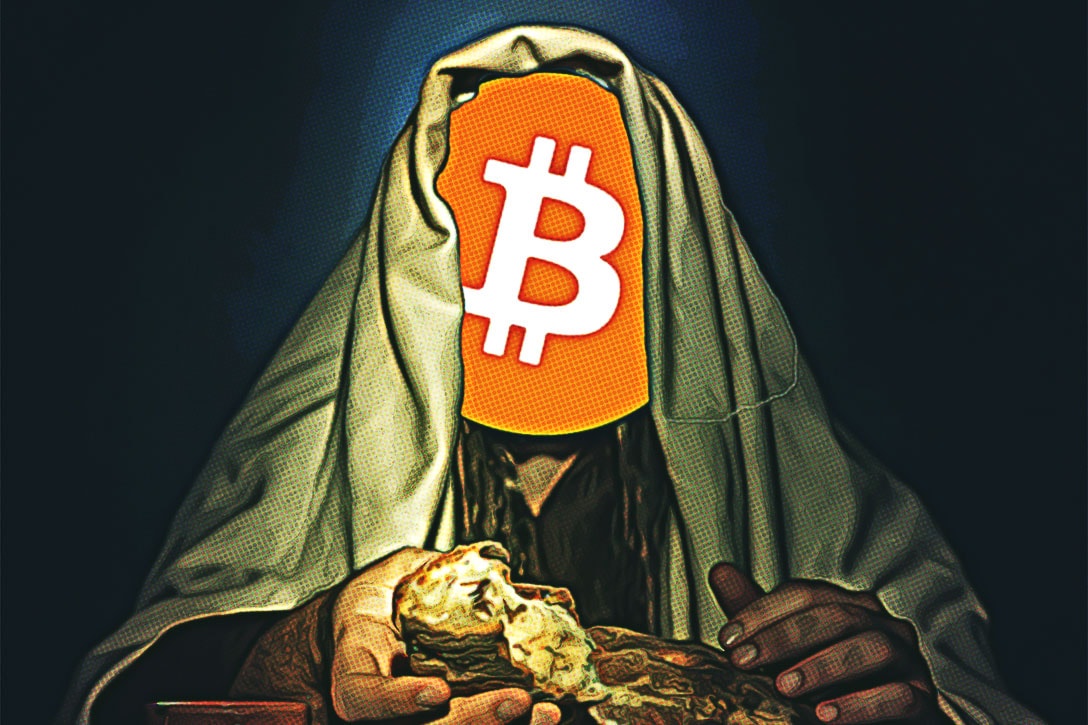 One of the most recognisable figures on Wall Street, Charlie Munger has compared cryptocurrency investors to the infamous figure from the Bible, Judas Iscariot (commonly just known as Judas).

The billionaire investor and Vice Chairman for Berkshire Hathaway have followed on in his criticism for the world’s biggest cryptocurrency, which has been ongoing for numerous years now. Munger’s comments come after his long-time partner Warren Buffett make remarks to Bitcoin, calling it a ‘gambling device’. Furthermore, he said that the state of Bitcoin and cryptocurrency investment is like a stage for fraudulent individuals and charlatans, despite the growth in value in cryptocurrencies.

Instead, Buffett used the opportunity to continue his attack against Bitcoin by market cap and claimed that the leading cryptocurrency was the reason behind a series of frauds and ‘disappearances’ in relation to BTC. Munger shared a similar sentiment.

“The comments were made in relation to Munger being invited to a cryptocurrency event by an unnamed digital assets group. Despite declining the invitation, Munger managed to sneak in his views towards Bitcoin and cryptocurrency, which amounted to more negative press for the industry in the vein of comments made by Warren Buffett.”

The most recent comments made by Munger aren’t the first digs towards Bitcoin by the Wall Street guru.

Last year, Munger said that crypto trading is like ‘dementia’, going on to say:

“And I think the people who are professional traders that go into trading cryptocurrencies, it’s just disgusting. It’s like somebody else is trading turds and you decide, ‘I can’t be left out.’”

So even though Munger and Buffett like to slate Bitcoin, especially when the asset lost eighty percent of its value in 2018 during the crypto winter, now we are experiencing some fuel by the bulls, neither one of them want to pipe up and say something.

“Sentiment towards both cryptocurrency and Bitcoin took a 180 degree turn in the last month, with Bitcoin approaching the $6000 mark for the first time in the last six months, since November 2018. While the markets faltered at the beginning of last week, when news broke that the New York Attorney General’s office accused Bitfinex of defrauding investors and manipulating the market of cryptocurrency, the price of Bitcoin has since recovered.”