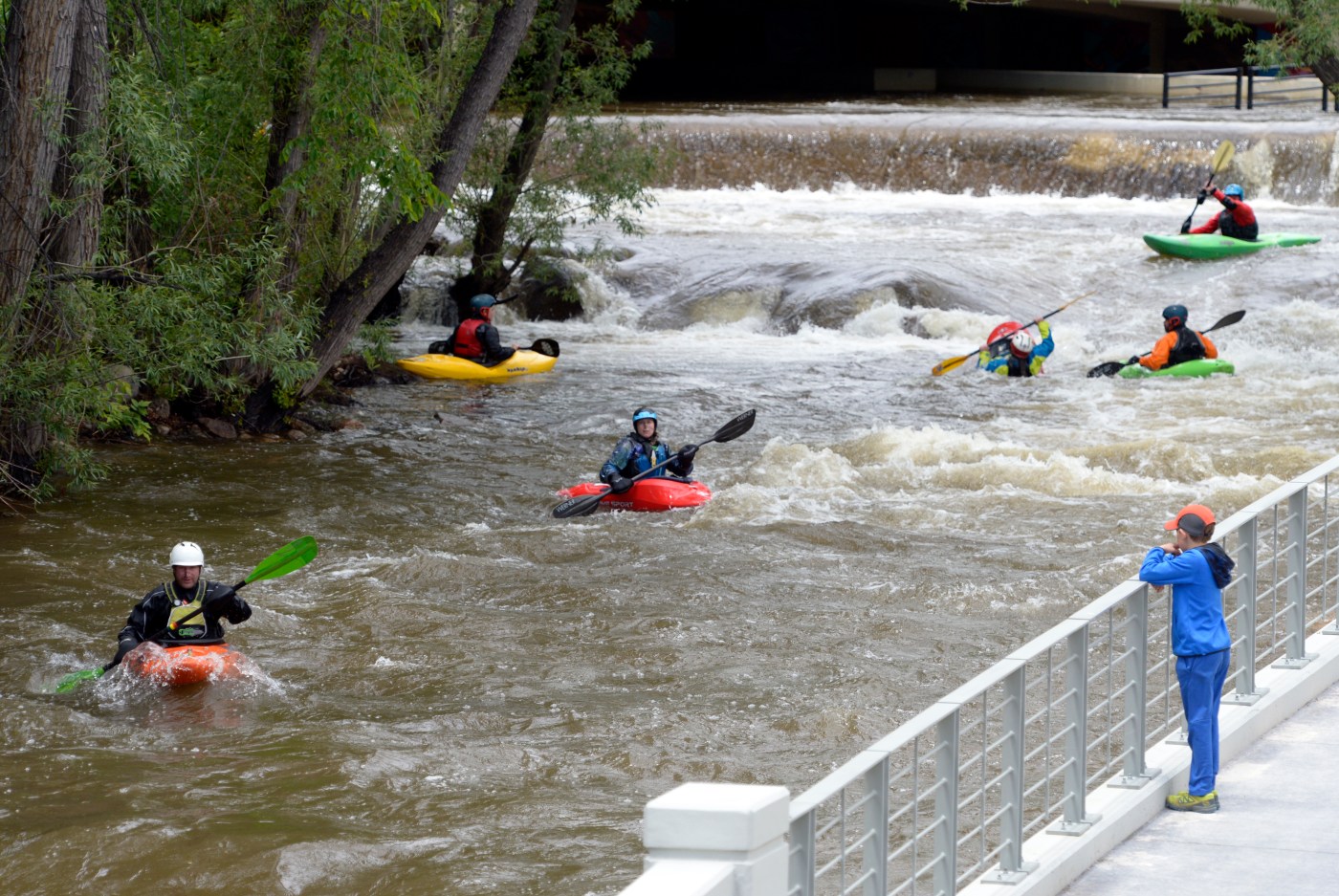 Good Samaritans and first responders pulled a man from Boulder Creek and were able to resuscitate him over the weekend.

According to a news release from Boulder police, the man fell into Boulder Creek near 13th Street and Arapahoe Avenue at 11:05 a.m. Saturday. Two passers-by saw him and were able to pull him out of the creek and begin CPR.

First responders then arrived on scene and took over while transporting the man to Boulder Community Health’s Foothills Hospital, where he was conscious and breathing and receiving additional medical care as of Saturday.

“The Boulder Police Department thanks the community members for their assistance in saving a life,” the department wrote in a release. “Because of the brave actions of two community members and the quick response of first responders, the male party was able to be transported to (Foothills Hospital).”

A strong winter and a wet spring have led to high water levels across the state, leading to several deaths in other parts of the state.