For the second time in 2022, a football game in Jacksonville was used as a platform for an offensive message.

Ahead of the Jaguars’ Sunday afternoon tilt against the Baltimore Ravens, a plane funded by the Save Southern Heritage group flew a banner above TIAA Bank Field calling for the restoration of confederate statues in Jacksonville.

Mayor Lenny Curry was quick to respond, noting that he wants all confederate monuments gone.

“As I’ve said before, there is no place for hate of any kind in our City. My position on monuments remains clear, I have allocated money for removal and empowered city council to take action,” Curry, who has removed one monument during his tenure, tweeted Sunday.

Mayoral candidate Donna Deegan also weighed in: “Once again, symbols of hate are on display as Jacksonville is on the national stage. But it doesn’t reflect our inclusive city. We stand united against any and all forms of hate, and we will take down all the monuments to a dark past. That’s our message to the rest of the world.”

The incident comes just weeks after the Florida/Georgia Game, one of the biggest events on Jacksonville’s cultural calendar, was marred with anti-semitic messages displayed at the stadium and elsewhere in town.

The antisemitic messages first surfaced on a overpass on I-10 in western Duval County. A banner urged drivers to “end Jewish supremacy” and “honk if you know it was the Jews.”

Another one surfaced on Arlington Expressway, extolling Kanye West for being “right about the Jews.”

After the football game downtown, similar messages were broadcast on the stadium and other downtown buildings.

The city of Jacksonville has dealt with organized hate groups many times in its history, including repeated recent flyer distributions by the Ku Klux Klan. The call for confederate monument restoration from Save Southern Heritage comes after Mayor Curry in 2020 orchestrated the removal of a confederate statue in what is now called James Weldon Johnson Park.

Though a proposal from current mayoral candidate Al Ferraro that would have called for a referendum on the future of confederate monuments died earlier this year, the City Council has taken a cautious path on the seditionist statuary, which has vexed the mayor

“The Jax City Council should take a yes-or-no vote on the removal of monuments that represent the oppression of people. The people of Jax, that elected you, deserve to know where you stand. They elected you to make decisions,” Curry tweeted recently regarding a Confederate monument in Springfield Park, an object of local contention.

Curry’s proposal to move the monument was not embraced by the City Council.

How are things going in #duuuval? This is currently being flown near the stadium. pic.twitter.com/HoeL9YlZ2K 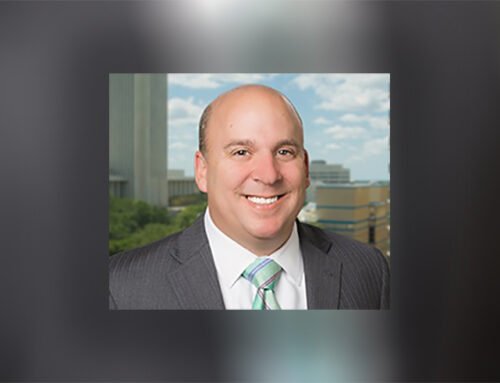 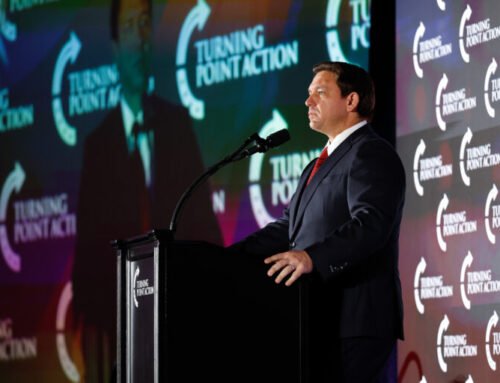 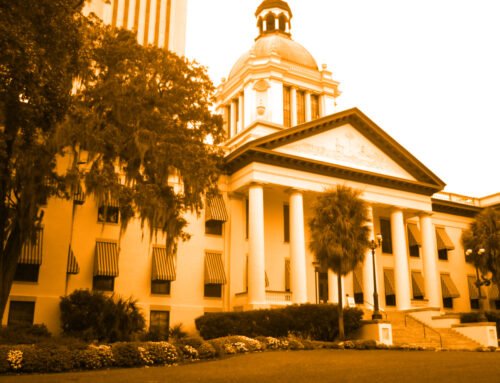 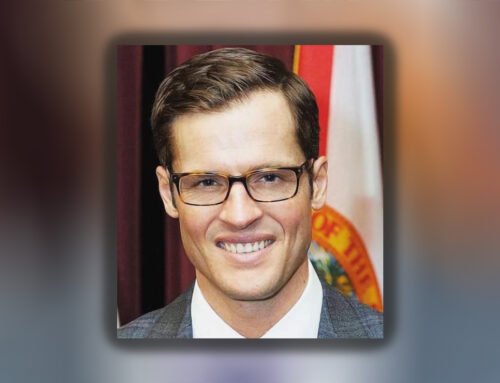 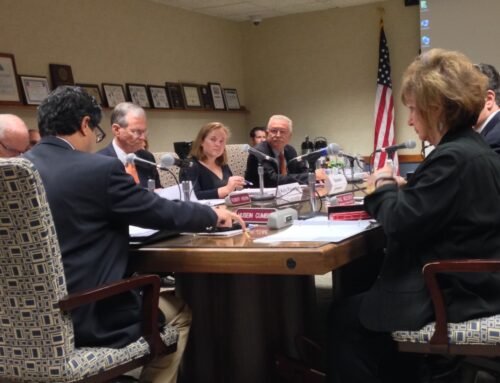