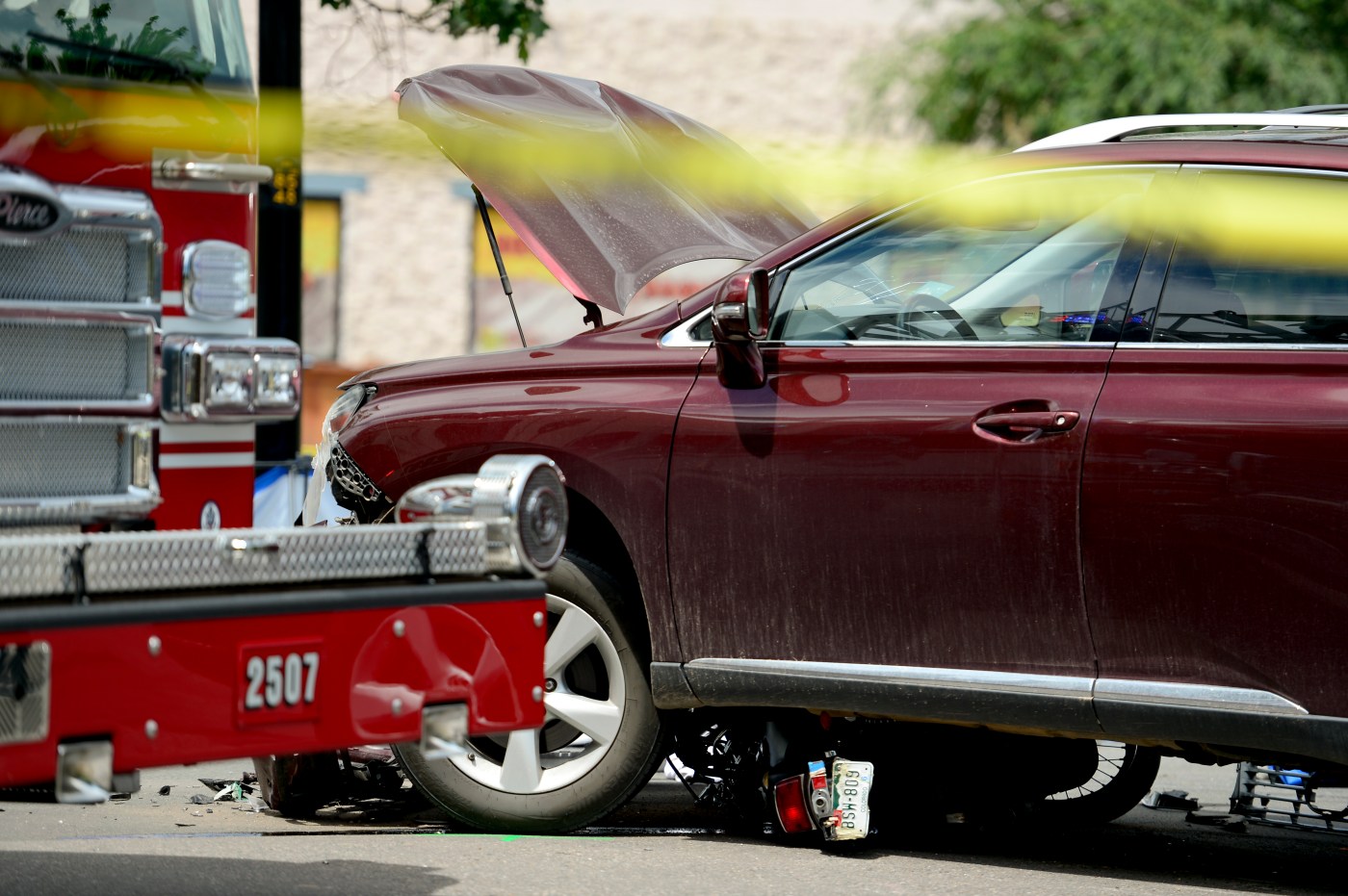 The Boulder County Coroner’s Office has identified the motorcyclist killed in a crash on Monday as Alain Bianchi, 50, of Boulder.

Bianchi was killed and his passenger hospitalized after the motorcycle they were on was hit by an SUV near 30th and Bluff streets at 11:17 a.m. Monday.

Bianchi was declared dead on scene while his passenger was transported to Boulder Community Health’s Foothills Hospital in critical condition.

Keck next court date has not yet been uploaded to court records.