Previous Next
Cracks in U.S. 36 won’t be fixed in time for Monday commute – Boulder Daily Camera 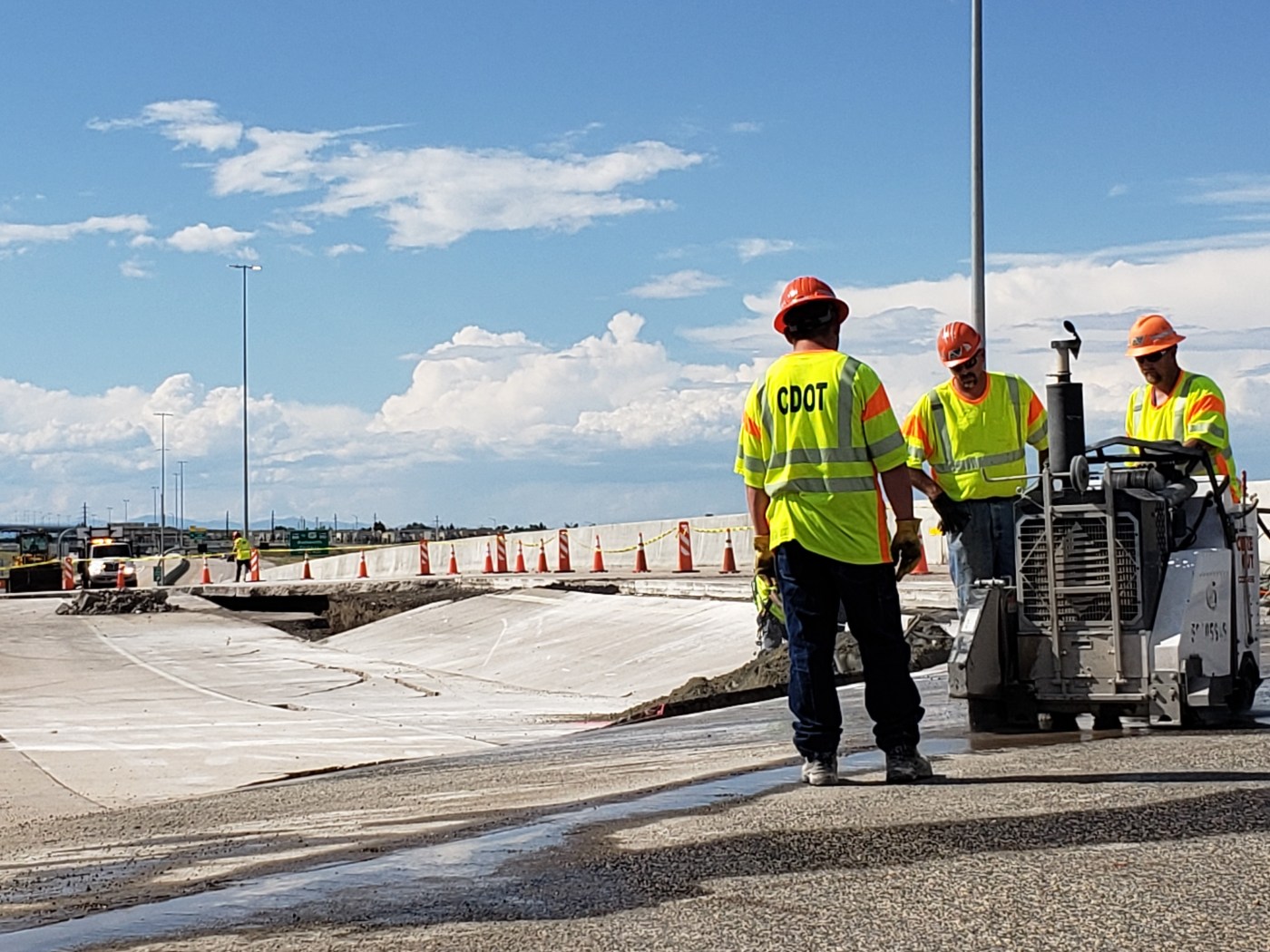 Eastbound U.S. 36 will remain closed at least through Tuesday at Wadsworth Parkway/Church Ranch Boulevard as the Colorado Department of Transportation works to shift lanes for eastbound travelers to the westbound side.

The alternate traffic pattern will allow CDOT to complete long-term repairs to the road where a crack first appeared Thursday night before rapidly expanded Friday and through the weekend.

Shoshana Lew, CDOT’s executive director, said the culprit is wet clay soil under the road, which caused a landslide that’s cracking the pavement. The road itself is about 30 feet off the ground, shored up by clay retaining wall and embankment next to a wetland.

She said CDOT initially tried to stabilize the road to reopen it. But as the damage worsened and the crack widened, engineers determined that the roadway will need to be rebuilt. The damaged area spans about 300 feet, and the cracks have grown by an inch or more an hour, engineers said.

She said the westbound side is unaffected by the soil issues affecting the eastbound lanes.

Along with urging telecommuting, CDOT has alternate route suggestions plus an agreement with RTD to provide free rides in both directions on U.S. 36 on the Flatiron Flyer and LD Bus routes on Monday and Tuesday, with CDOT picking up the tab.

Because the buses are taking alternate routes, the bus trips are expected to take longer. Wait times for buses also may be longer, while Park-and Ride lots may fill up.

CDOT’s alternate route suggestions include taking Northwest Parkway, a toll road, to I-25 to get to the northern Denver metro area. Another option is Colo. 93 to Golden, then Colo. 58 to I-70.

Once U.S. 36 is reopened to traffic going eastbound, Lew said, it will feel like driving through a construction zone.

She said there’s no timeline yet for completion of the U.S. 36 repairs to the eastbound lanes.

“This is a very unusual situation,” she said. “It’s going to require patience.”