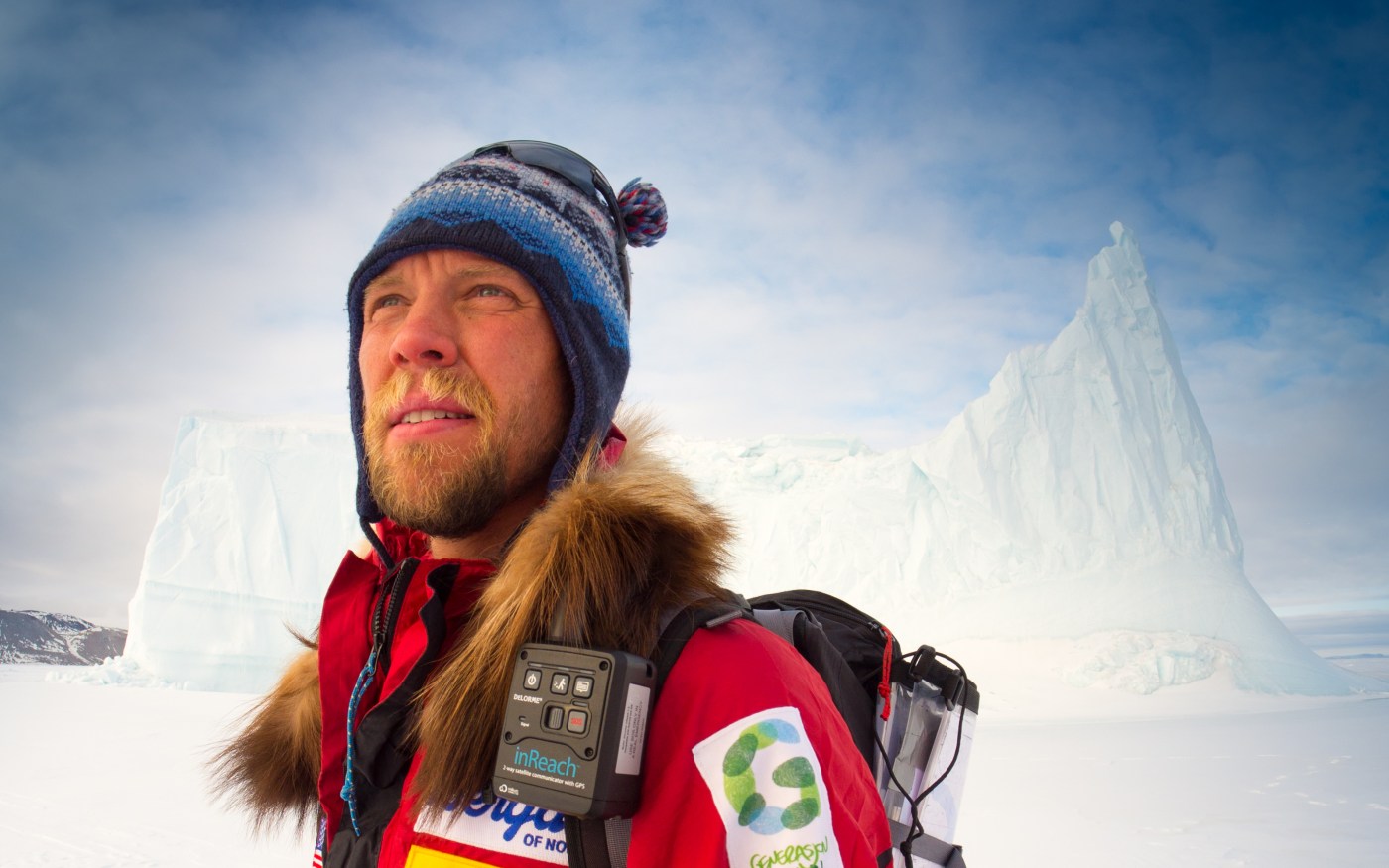 Boulder resident and polar explorer John Huston ate a stick of butter every day in order to have enough energy to haul a 300-pound sled on skis in below-zero temperatures on a trek to the North Pole.

Huston , one of two people to complete the first unsupported American expedition to the North Pole in 2009, on Friday will kick off an expanded leadership speaker series at the University of Colorado Boulder.

The Leo Hill Leadership Speaker Series will feature four guests October through April, marking the first time the program has expanded beyond one annual lecture.

The expansion was a campuswide effort, said Aaron Roof, director of the President’s Leadership Class and Newton Leadership at CU Boulder.

“By inviting students from diverse backgrounds — and including the various schools, colleges and areas of student life — to hear from powerful speakers, it is impactful,” Roof said in a statement. “It also challenges preconceived notions about what is, and is not, leadership.”

The series’ first two events are geared toward students and have limited seating for members of the public. The Jan. 30 event with Doris Kearns Goodwin, presidential historian and Pulitzer-prize winning author, will be open to the community. A fourth speaker in April is yet to be announced.

Huston will focus his talk on his 55-day, 478-mile trek from the northern tip of Canada to the North Pole, which he and an expedition partner completed without resupply stops.

Huston said he loves speaking to and working with college students because of their boundless energy and unique position in life — many don’t have the entanglements and responsibilities of regular adulthood.

“My expeditions are unique or abstract as far as where they take place, but a lot of the how of what I do can relate to anybody’s life, like a college student wrestling with a career path or what major to choose,” Huston said. “Even if they don’t have it figured out, how to be true to your own internal compass and passions while you’re searching can lead you to some great places.”

Huston said he translates his multiple polar expeditions into lessons on taking on challenges, digging deep and committing to a goal and working in teams.

“I’m very much into the philosophy and the internal details of what it means to be optimistic and maintain an optimistic mindset and how that plays in a world full of variables we don’t control,” he said.