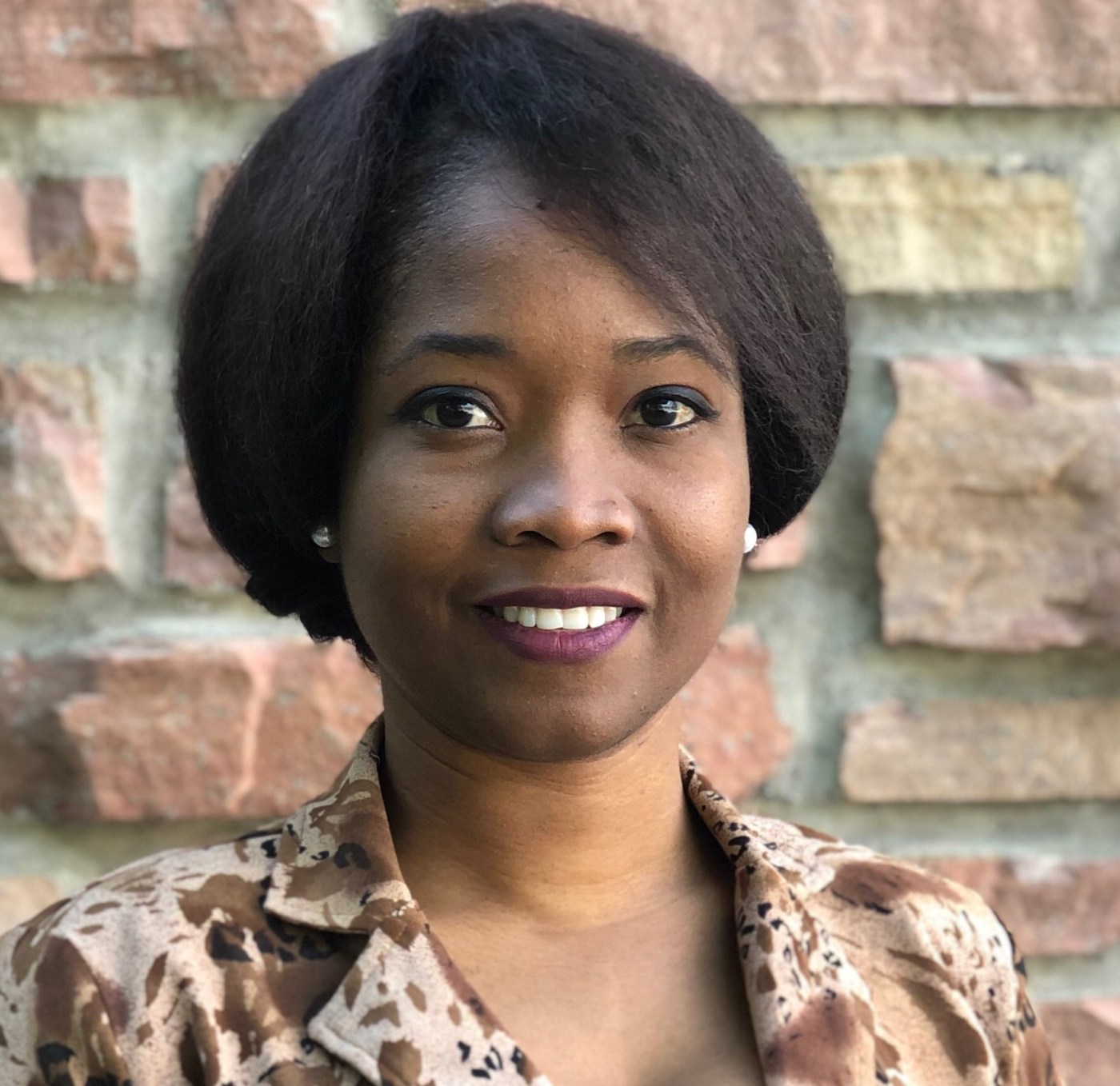 Junie Joseph, a University of Colorado Boulder law student, has announced she is planning to run for Boulder City Council.

Joseph has a master’s degree in applied human rights from the University of York and has previously worked as a United Nations human rights officer. She’s volunteered at Boulder Shelter for the Homeless and serves as the chair of the Health and Human Services Citizen Panel Review and as a member of the Community Corrections Board.

When she decided to attend CU Boulder, she struggled to find affordable housing, an experience that played into her decision to pursue a seat on city council in November.

“I’m interested in running for city council because I believe social justice, socioeconomic rights and political inclusion are very important,” she said.

She’s become aware of how Boulder marginalizes people who can’t afford to live here, and how housing trickles into so many other issues the city faces, she said.

She’d also like to see a city council that is more reflective of the community it is meant to represent, including working class people and students, she said. She envisions discussions about smart development and redevelopment, transit-oriented housing and density — “using every tool in the toolkit” to create affordable housing in Boulder.

Among the issues on which she said she would focus as a council member are government efficiency and programs for people and families experiencing homelessness. Shesaid she also would advocate for open space management, social justice, economic sustainability, environmental protections and flood mitigation support.