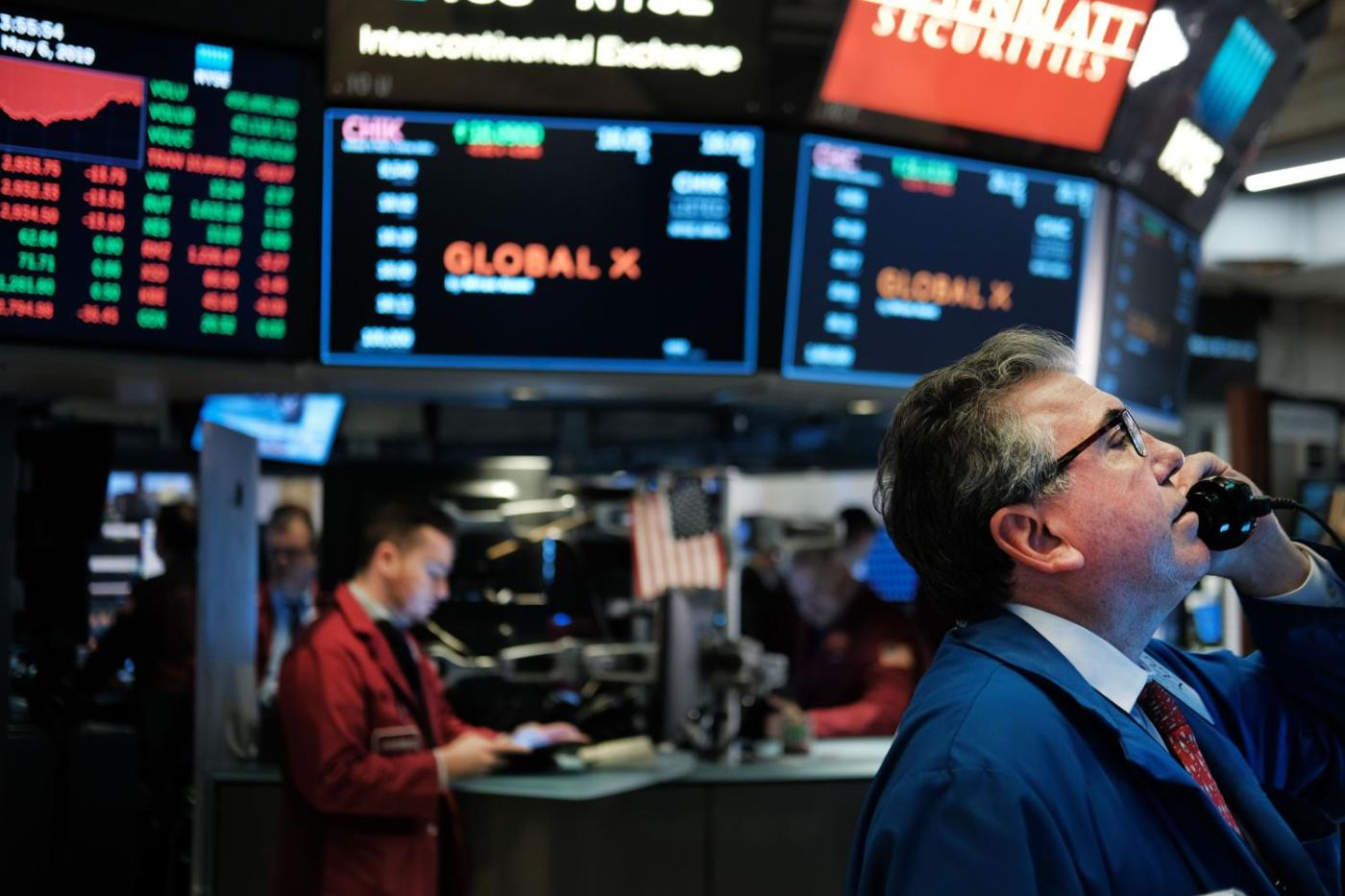 Colorado business leaders are worried about the economy, according to the latest Leeds Business Confidence Index.

For the first time since second quarter 2011, the business confidence index level has fallen below 50. A score of 50 marks a neutral outlook.

The index measures Colorado business leaders’ optimism and expectations for six components: the state economy, the national economy, industry sales, industry profits, industry hiring and capital expenditures. The report is based on a survey of 263 qualified panelists from Aug. 30 through Sept. 20.

The pessimistic business outlook for fourth quarter 2019 is based on ongoing political and economic uncertainties, the report states. Business leaders are concerned about trade tensions, an additional interest rate cut, and increased political strain in the Middle East.

“It’s not necessarily the tariffs, it’s the uncertainty about how they are going to be resolved,” Richard Wobbekind, executive director of the Leeds Business Research Division, said in a statement.

Despite the state economy’s index score of 47.4 in fourth quarter 2019, it’s important not to forget that Colorado ‘s economy continues to expand, said Clif Harald, executive director of the Boulder Economic Council. “We don’t want to overlook that.”

Scott Cook, CEO of Longmont Area Chamber of Commerce, said Longmont’s small businesses “remain positive right now. They would hire if they could.”

Chamber members often speak of increased costs and labor shortages, yet they seem to be benefit from growth in the state economy, he said.

“Our businesses are trying to keep up with that,” Cook said.

The state’s gross domestic product growth is at 4.4% year over year and 3.6% quarter over quarter.

Businesses are “cautiously optimistic” about the state economy and “concerned” about the national economy, Harald said. The latest political turmoil surrounding the presidency adds to the drumbeats of trade war and possible recession, creating unpredictability, which businesses hate, he said.

About 1 in 5 respondents expect an increase in capital expenditures (19%) and hiring (20.5%) in fourth quarter, according to the confidence index report.