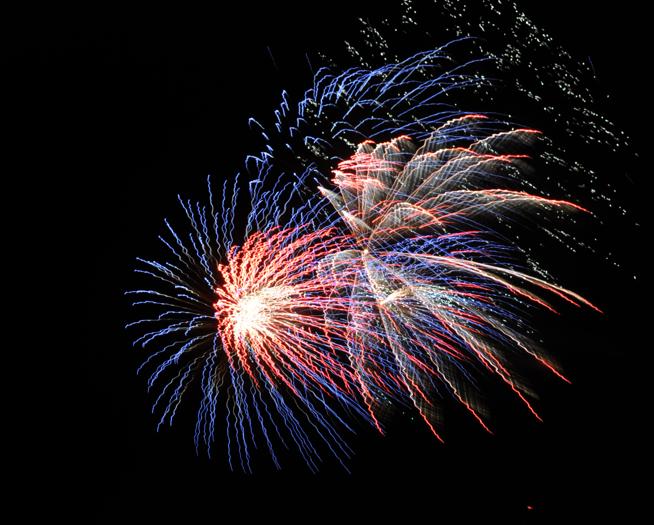 The University of Colorado Boulder intends to pull off an impressive feat this week by hosting both the city’s annual Fourth of July celebration and a weekend of Dead & Company concerts.

The university, along with the city, WK Real Estate and the Boulder Convention & Visitors Bureau, are sponsoring the annual Ralphie’s Independence Day Blast, which draws tens of thousands of people, Thursday at Folsom Field. Gates will open at 7:45 p.m. and the fireworks display will start at around 9:30 p.m.

The next two nights, Dead & Company will take over the field, drawing more than 20,000 people to the stadium and posing some logistical issues.

Patrick von Keyserling, spokesman for the city of Boulder, said the various sponsors have been planning the event for the past year.

“We are really fortunate to have such a great venue that can accommodate our Ralphie’s Independence Day bands and host an incredible concert in the same weekend,” he said in a statement. “Kudos to the CU staff for making this possible.”

The largest visible difference this year will be the set up on the field. Depaepe’s team has been constructing the concert stage since Monday, and it will remain in the center of the field for the Fourth of July event.

“It’s so time-intensive to put up a stage of that size,” Depaepe said.

The stage is about 120 feet wide and 65 feet long. The bands playing on the Fourth will perform on a stage, which will be off to the side and not centered because of the infrastructure necessary for Dead & Company.

Thursday’s bands can’t use the same stage due to liability issues, he said.

There also will be protective flooring on the field, so Ralphie won’t be able to make her regular run around the field.

Instead, Ralphie and her handlers will be at the southeast entrance of the field near gates five and six, Depaepe said, so people can get closer to her and take photos.

One of the largest changes to procedure, according to Depaepe, will be metal detectors and a clear bag policy, which are now in place at every Folsom Field event. There will be limited lockers available for $10, he said, but people shouldn’t rely on them.

Depaepe said staffing levels are good, so he’s confident they can pull off the quick transition from the Fourth festivities to Dead & Company’s two-night stand.

“It is a tough three nights in a row, but everybody is ready to go,” he said.

A large concern, though, is the weather.

“Lightning is a consideration,” he said. “We’re certainly keeping an eye on that.”

The plan right now is to have people shelter in place in areas around the stadium if they start to see lightning. Depaepe said the plan is to let the shows go on, but if lightning gets severe enough the shows might have to be canceled.