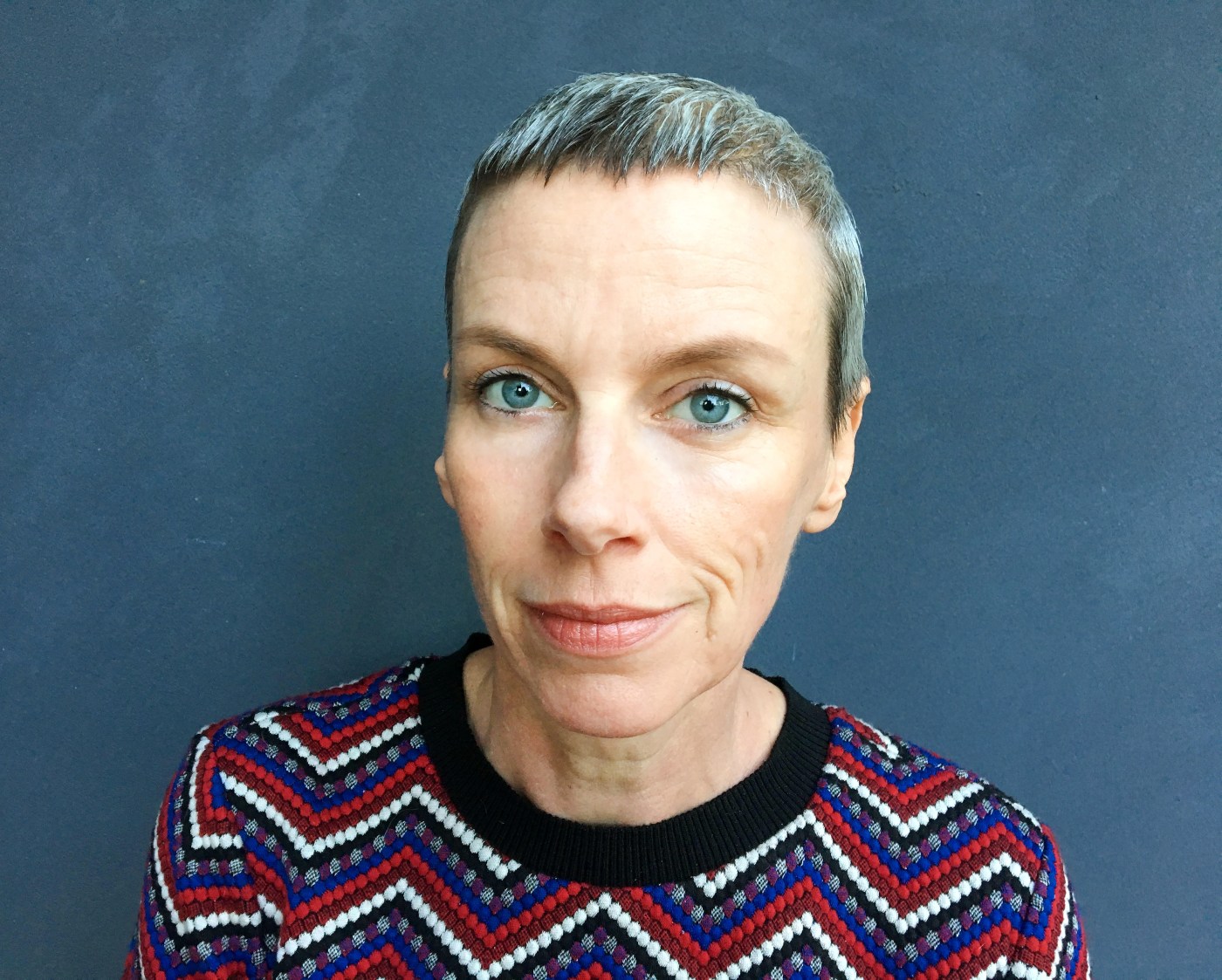 Michelle Ellsworth has created a cellular automata, intimacy machine and catapults for her work as a dancer and choreographer.

While it might not be immediately evident that Ellsworth, who is a professor and associate chair of dance at the University of Colorado Boulder, is a dancer given her experimental work, she said the body is always a central part of what she does.

“The body and dance is actually a really potent platform to discuss technology in society and current geopolitical situations,” she said.

Her outside-the-box thinking has paid off. Ellsworth is one of six winners of the 2019 Doris Duke Artists Awards, created by the Doris Duke Charitable Foundation. She previously won the foundation’s Impact Award in 2015. She will receive $195,000 for this year’s award to account for her $70,000 previous prize.

Maurine Knighton, program director for the arts at the foundation, said the award program started to celebrate and invest in artists, and it aims to empower artists to take creative risks.

Panelists evaluate artists based on their achievements, the distinctiveness of their artistic voices and styles, and their bodies of work, according to Knighton. They also consider candidates’ “creative investigation” and their future impact.

“The panel remarked on Michelle’s distinctive voice as an artist,” Knighton said in an email. “They were excited by how she’s pushing boundaries by bringing text, theater and technology into her work as a dance artist. They found her to be ‘innovative and creative.’”

Ellsworth said she was surprised to win the award, which selects artists both from nominations and also from a list of people the foundation is watching. She credits her collaborators for helping her create so much work.

“I don’t subscribe to the myth of the solo genius,” she said.

Ellsworth also credits CU Boulder for “tolerating” her large definition of what dance is.

Ellsworth takes a long time to put together a piece, and she’s never really finished, she said. She’ll have an idea and write up some language to get funding, then start reading about things like science and philosophy and draw out what she envisions.

She’ll then work with collaborators (who include Ryan Seelig, Max Bernstein, Satchel Spencer, Bruce Miller and dancers Lauren Beale, Jadd Tank and Ondine Geary) to make models of her drawings. Once they get to the large-scale version, they still aren’t done.

After building an “intimacy machine,” which places two dancers on planks and provides holes for their ligaments, but requires outsiders to move the planks closer together, Ellsworth got into the model and realized what changes she had to make based on that kinesthetic experience.

“It’s kind of messy and generative and each piece keeps talking to each other,” she said about her process. “… Nothing is ever done and everything is always in experiment form. Nothing ever gets set or precious.”

Ellsworth updates pieces and adds to them throughout the years, especially as the science they deal with changes, she said.

While she doesn’t have a set agenda for her audiences, she said she feels grateful when she makes people think differently. Still, doing the work helps her mental health and her own processing of emotional situations, she said.

With the “Post-Verbal Social Network,” which imagines new ways to communicate, Ellsworth said she is “trying to make a kinesthetic replica of an emotion I’m feeling.” The trailer for the performance features people sitting with three legs, Ellsworth dragging herself across a beach while wearing a box as a cover-up, and the intimacy machine.

Ellsworth said she feels “super grateful and super lucky and super privileged” to win the award, but she also recognizes the advantages she has had to produce work along the way.

“I don’t have any illusions,” she said. “…I just say, ‘Wow, I feel that I’ve really benefited from some opportunities both environmental and genetic and biological and circumstantial.’”