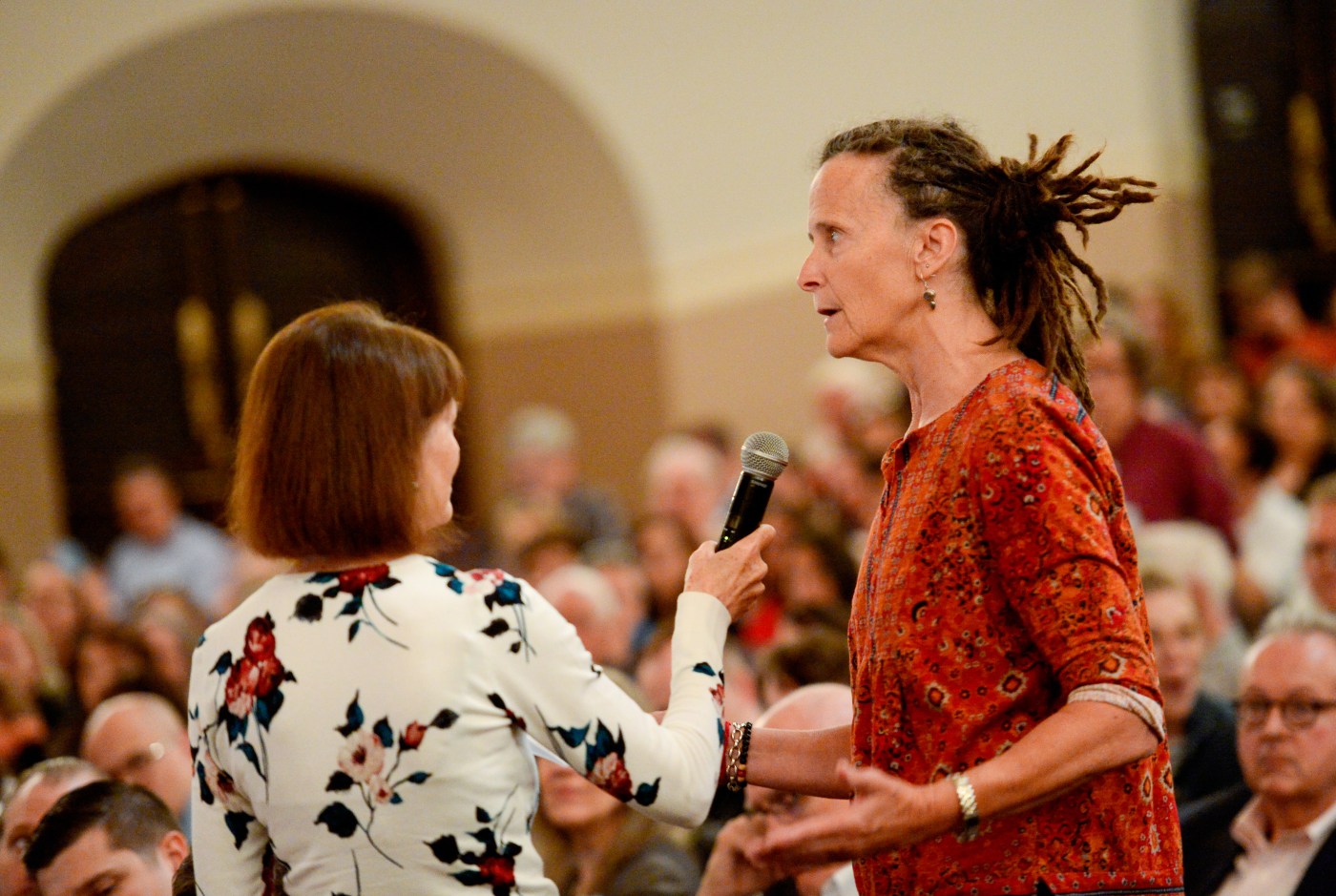 For many Americans, history class teaches that Sacagawea was a Native American woman who became a companion for Lewis and Clark’s expeditions in the western half of the continent. Her story, which is much more than that, is the focus of a new project by a University of Colorado Boulder professor, thanks to a sizable research award.

Elizabeth Fenn, a distinguished professor of history at CU, is one of 15 individuals in the country to receive a 2019 National Endowment for the Humanities’ Public Scholar Award. The accolade comes with $60,000 to be used in support of Fenn’s research on Sacagawea, which she intends to compile into a book titled “Sacagawea’s World.” Her previous book, “Encounters at the Heart of the World: A History of the Mandan People,” won her a Pulitzer Prize for History in 2015.

Historical accounts of Sacagawea vary notably depending on who is telling the story. According to some accounts, Sacagawea willingly left her tribe, traveling between tribes until she settled into the expedition with Lewis and Clark. Other accounts say she was not a companion to, but a captive of Lewis and Clark. Fenn acknowledged that while some accounts are better supported by evidence than others, she may not be able to determine with certainty one objective truth of Sacagawea’s life, and that’s OK.

“What’s interesting to me is the possibilities,” Fenn said. “Native women were so mobile, with such self confidence, so many skills, so much savvy about the world, that the possibilities become really fascinating to explore.”

Fenn pointed out there is a broader history of trading and captivity of indigenous women across the northern Rockies during the early 1800s, alongside women who were free to create their own lives. This is just one historical theme Fenn said she hopes to explore in researching Sacagawea. When working on her previous book, Fenn found that Sacagawea’s life overlapped with sizable developments in the history of the American West. This inspired her to take an approach to researching Sacagawea that would not just tell her story, but also offer a broader picture of the northern American West during her time.

Fenn said one important aspect to her work, including the current project, is making it accessible beyond the reaches of academia. Research about the American West has grown in popularity in recent decades, as seen by the founding of CU’s Center for the American West on campus in 1986. Yet many discoveries often stay trapped in periodicals or the lecture hall. Fenn said she hopes with this project she can demonstrate the merit of academic scholarship and make it relevant to anyone.

“What I aim to do in all my work is make that perspective accessible to the broader reading public, and more than the reading public as well, via speaking engagements,” Fenn said. “I want to make it part of the foundational American history for a wider public than many of us working in the academy typically reach”

Fenn is on a sabbatical year from the university, dedicating her time to this research. However, she anticipates this project will take many years, not unlike her other books. Optimistically, she hopes to have a full draft by summer 2021, but she’s making no promises.

“The past is a mysterious and wondrous place, and so is the present, quite honestly,” she said. “I think that connection, the connections of the human spirit between past and present, are really valuable to us today. They should humble us and also inspire us.”