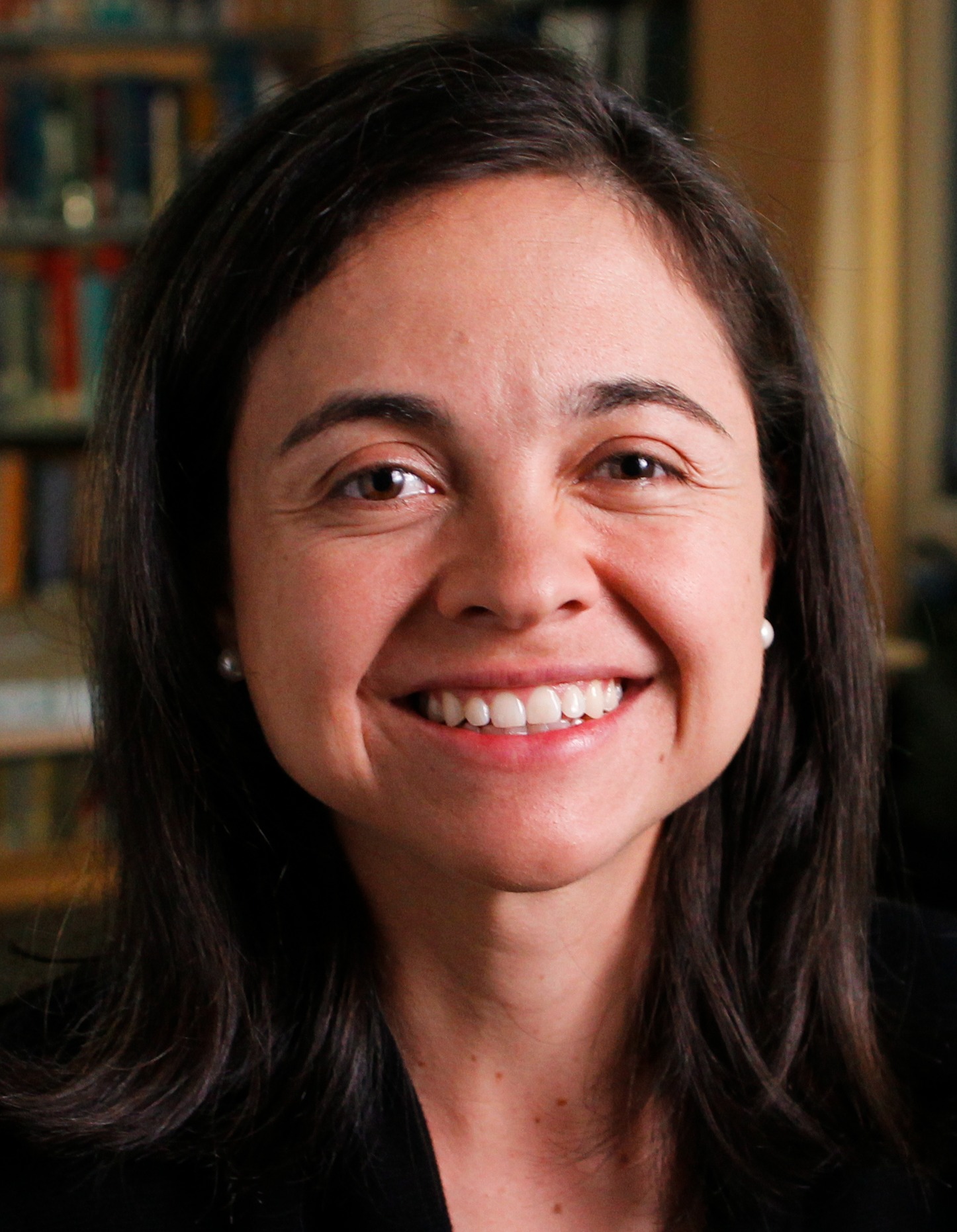 A researcher at the University of Colorado Boulder is one of 31 finalists for a national award that recognizes scientists and and engineers under age 42.

Ana Maria Rey is an associate research professor and JILA fellow in the physics department. She has won a MacArthur Foundation Genius grant and the Maria Goeppert-Mayer Award from the American Physical Society.

She is a finalist for the Blavatnik National Awards for Young Scientists, which was started 13 years ago. The awards received 343 nominations from research centers in 44 states. Three 2019 National Laureates will be chosen from the 31 finalists and announced on June 26. They will win $250,000 each, the largest unrestricted prize for early-career scientists in the world.

The award is funded by the Blavatnik Family Foundation and administered by the New York Academy of Sciences, according to Brooke Grindlinger, chief scientific officer of scientific programs and Blavatnik Awards at the academy. The prize was created to provide greater opportunities for young scientists to get recognition and financial support at a time that could greatly impact their careers, Grindlinger said.

“We like to think of them as our young Nobels,” she said.

Universities and research institutes across the United States are invited to nominate up to three of their most talented scientists or engineers who are 42 or younger. The nominations are assessed by scientists at the academy, then sent to a jury panel of scientists before a group of scientists meet together to decide on the finalists in the three categories.

Nominees are judged on the quality of their work, its novelty, its impact and their own promise, Grindlinger said.

Rey immigrated to the United States from Colombia in 2000 and has worked at CU Boulder since 2008. She is an quantum physical theorist and researches different uses for ultra-cold light atoms.

Since she was 7 years old, Rey said she was interested in learning more about the world and how it behaves.

“In school, I got fascinated with the idea that I could write an equation and use that to understand how nature behaves,” she said.

By high school, she knew she wanted to study physics, and she says her “curiosity has always been in me.”

Grindlinger said they are “thrilled” to honor Rey, as the proportion of women working as physics faculty is still small compared to other fields.

“She’s a really great role model for the next generation of women, as well as underrepresented minorities,” she said.

Rey has worked with experimentalists to develop the world’s most accurate atomic clocks, which are used in GPS systems and telecommunications. She has also tested theories on atomic collisions between strontium atoms, which could potentially lead to the construction of a quantum computer.

Rey was drawn to Boulder because it is “one of the top universities in atom physics,” she said, and because of the quality of researchers she gets to work with.

“I think this award, even though it’s given to me, I think it’s a recognition of the work we do at CU,” she said. “… It’s a very fantastic group of collaborators.”