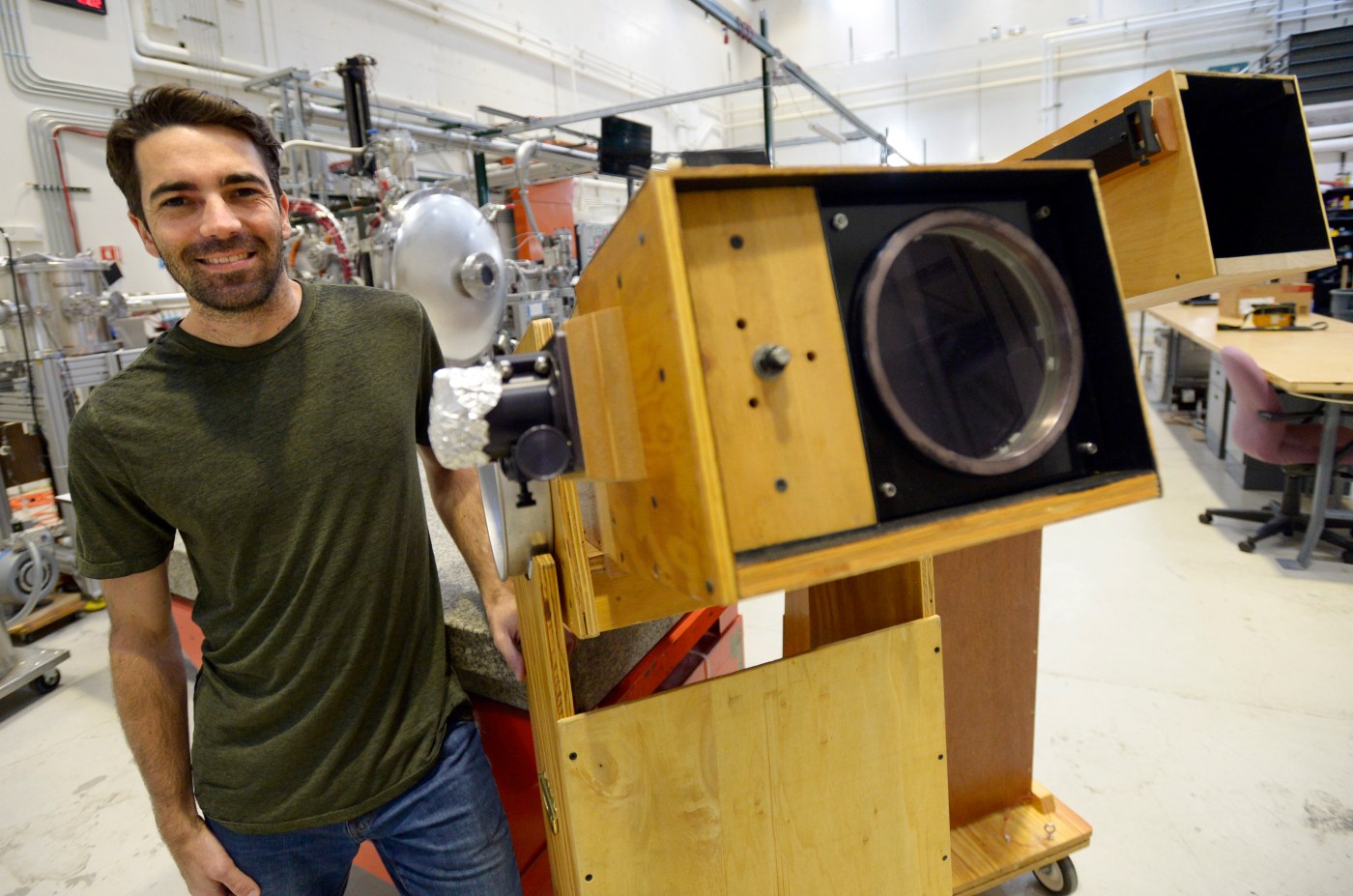 If you see a cluster of people looking at the sky in wonder at the Pearl Street Mall Saturday night, it will be more than just revelers who have made serious progress in getting their party on.

The University of Colorado Boulder’s Laboratory for Atmospheric and Space Physics is hosting its 10th annual participation in the International Observe the Moon night, set for 6 to 10 p.m. Saturday on the Boulder County Courthouse lawn in the 1300 block of the Pearl Street Mall.

Scientists from LASP’s Institute for Modelings Plasma, Atmospheres and Cosmic Dust will be on hand with three telescopes set up for viewing the moon. They’ll be answering questions, as well as handing out lithographs of NASA’s Lunar Reconnaissance Orbiter, the first U.S. mission to the moon in over 10 years, launched in 2009 for the purpose of creating a 3D map of the moon’s surface from a lunar solar orbit.

“We’ll also have about 250 of these little build-your-own telescopes that we give to kids, that we let them build on their own,” said John Fontanese, a dust accelerator engineer at LASP. “It’s our own public outreach, that we do once a year.”

He acknowledged that light pollution from a location such as the mall is a less than ideal environment.

“However,” Fonatanese added, “the moon is incredibly bright, and so it doesn’t really affect the quality of the images. If we were trying to look at something like a distant galaxy, then yeah, we would have a lot of trouble. The moon would almost be too bright. We actually use filters to make sure your eyes aren’t damaged.”

Mihaly Horanyi, a CU Boulder professor in physics and a research associate at LASP, also will be participating Saturday.

“I think the Pearl Street Mall is the right place to do this,” he said. “Sure, not optimal to have the best quality seeing conditions, but that is way overcompensated by the ease of access and the large crowds that just happen to be there.

“The goal is to share the Moon, tell folks to look up in the sky and leave their every day concerns behind — even if for just a minute or two.”

With NASA’s Artemis mission aimed at putting the first woman and another man on the moon’s south pole by 2024, the scientists think the public’s fascination for all things lunar is only going to be growing.

“Humans walking around on the moon will be magical,” Horanyi said. “The quality of the news footage and images will be breathtaking. And the premise that we can stay on permanently is mesmerizing as we expand our habitat to another planetary object.”

The moon Saturday night will be well into its waxing crescent phase, at about its first quarter, on the way toward being a full moon Oct. 13.

“It will look like a half a moon. That’s probably the best way to put it,” Fontanese said. “It will actually be right above us, right in the middle of this observing.”

He said it’s a phase at which shadowing and cratering is more distinct.

The thrill for participating scientists is to see the reaction of the youngsters who attend.

“We have kids come up who have never looked through a telescope for hours, they will look for hours with us, getting back in line” to look again, Fontanese said.

What: International Observe the Moon Night